KPMG: Vaccines a Key in Return to Offices 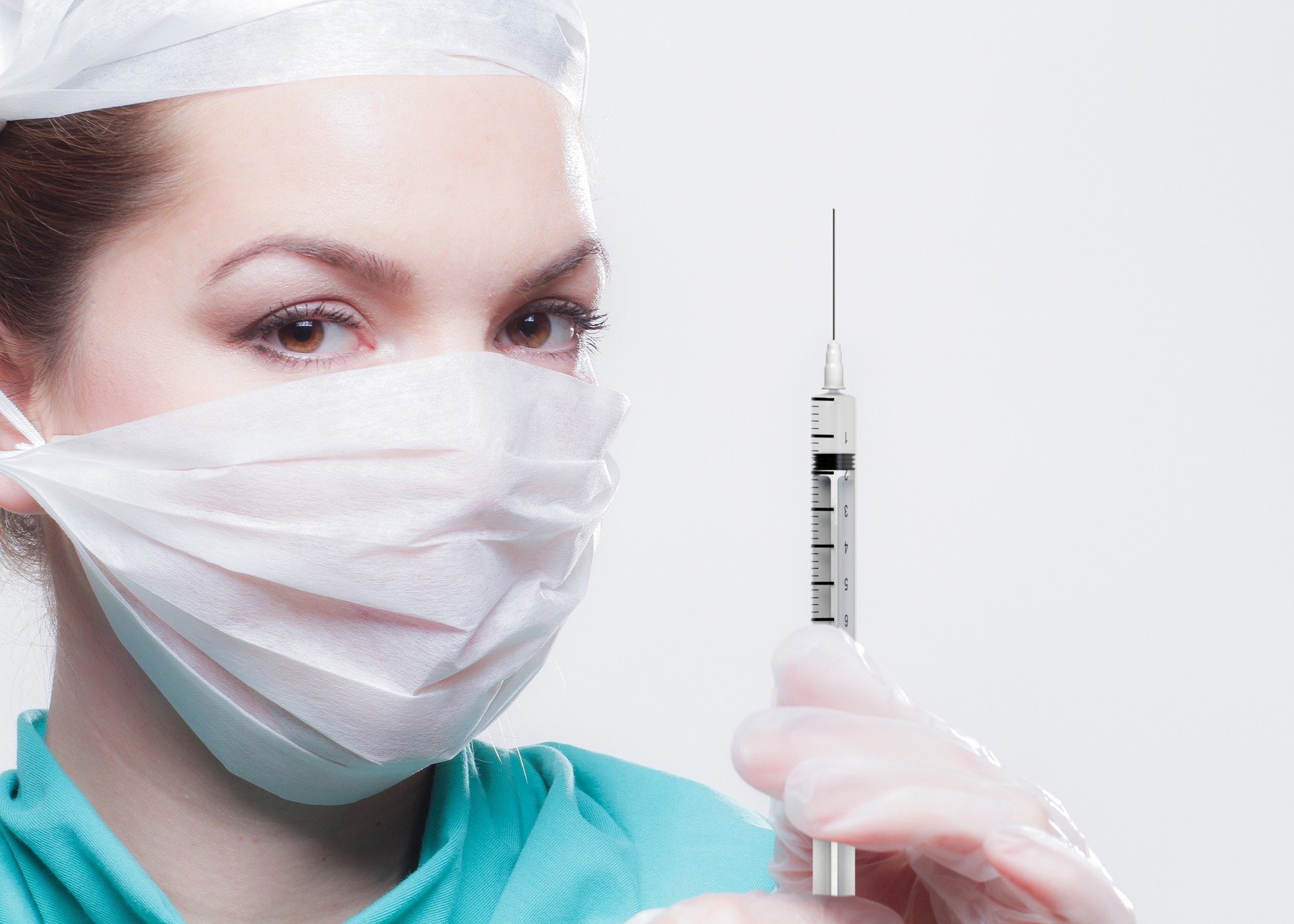 Fifty-five percent of global CEO surveyed by KPMG say employee access to a COVID-19 vaccine is a key to having employees return to office. An overwhelming 90 percent of 500 CEOs surveyed in March and April are considering asking employees to report their vaccination status.

The 2021 KPMG CEO Outlook Pulse Survey found 45 percent of those surveyed do not expect a return to “normal” operations until 2022 while 31 percent expect to reach that stage this year.

While 76 percent of CEOs  said government encouragement for business to return to normal is a prompt for asking staff to return to the workplace,  61 percent want to see more than 50 percent of the population in key markets vaccinated before returning to offices.

Meanwhile, the survey suggested changes in attitudes toward remote work. Only 30 percent are considering a hybrid model in which staff work remotely two to three days a week and only one fifth is seeking to hire workers who are predominantly remote, compared to 73 percent last year.

Bob Scott has provided information to the tax and accounting community since 1991, first as technology editor of Accounting Today, and from 1997 through 2009 as editor of its sister publication, Accounting Technology. He is known throughout the industry for his depth of knowledge and for his high journalistic standards.  Scott has made frequent appearances as a speaker, moderator and panelist and events serving tax and accounting professionals. He  has a strong background in computer journalism as an editor with two former trade publications, Computer+Software News and MIS Week and spent several years with weekly and daily newspapers in Morris County New Jersey prior to that.  A graduate of Indiana University with a degree in journalism, Bob is a native of Madison, Ind
Read 4656 times
Rate this item
(0 votes)
Tweet
More in this category: « IRS Outlines COVID-related Tax Issues Six CPA Firms Join ITA »