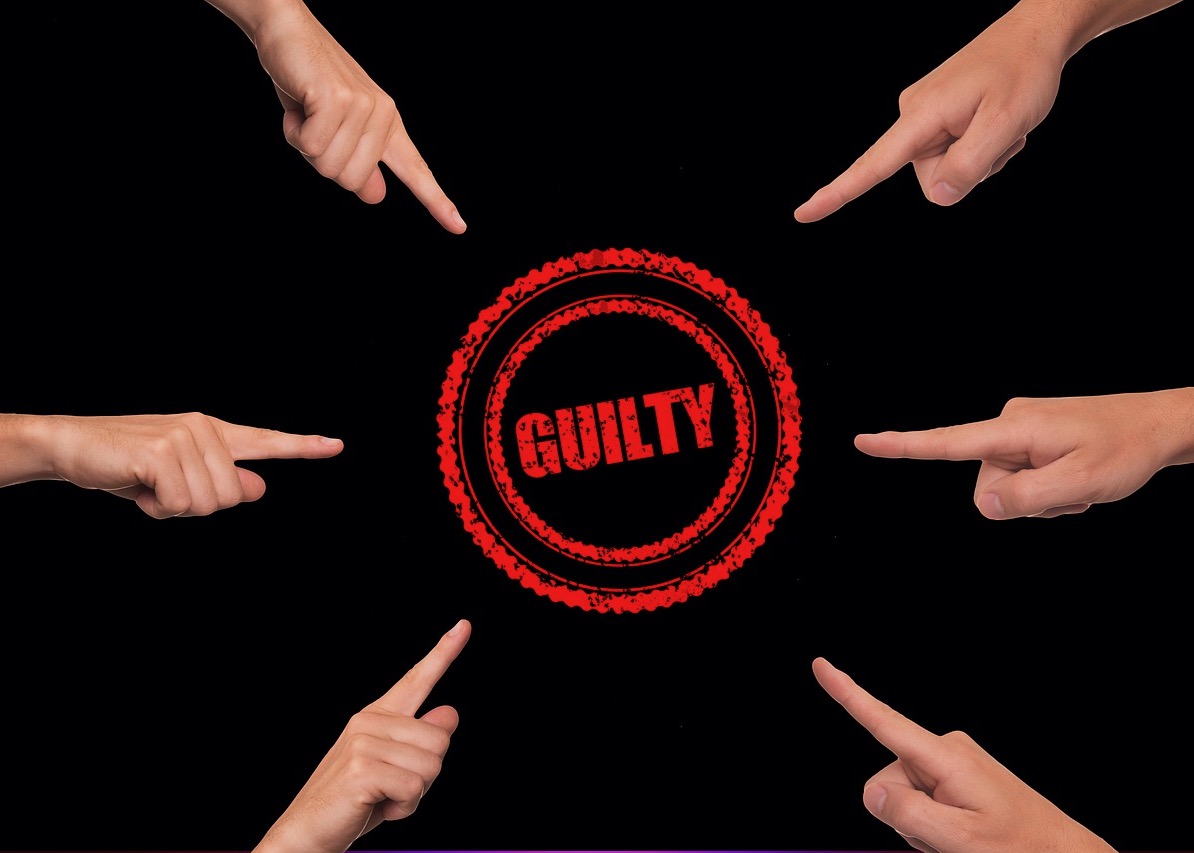 A Texas tax preparer, his adult son and daughter have been found guilty of tax preparation fraud that cost the Internal Revenue Service about $18 million. In addition, an employee of the Columbia Tax Service pleaded guilty on July 12 to helping prepare fake documents.

The jury convicted Hugo Cesar Granados, Columbia’s manager, his adult daughter, Blanca L. Granados and his adult son, Hugo Alberto Granados. All were indicated in May 2021 with the employee, Saul Garcia-Soto, who entered his plea on July 12 this year.

The IRS said the group routinely fabricated Schedule A itemized deductions, and Schedule C, sole proprietorship profit and loss statements. The actions occurred from 2013 through 20917

Ten clients also testified at the trial with two women admitting that they did not operate daycare centers, but rather cared for family members for free, while a man admitted that his wife did not operate a retail business that generated $19,000 in expenses as stated on the couple's return.

Prosecutors also introduced the company’s tax preparation manual, which outline out to commit fraud. In looking at refunds, the manual told preparers,”A determination has to be made if the return needs additional income to generate the maximum earned income and other credits or if the return has a substantial amount of income (Adjusted Gross Income) and needs to come down to maximize the earned income and other credits."