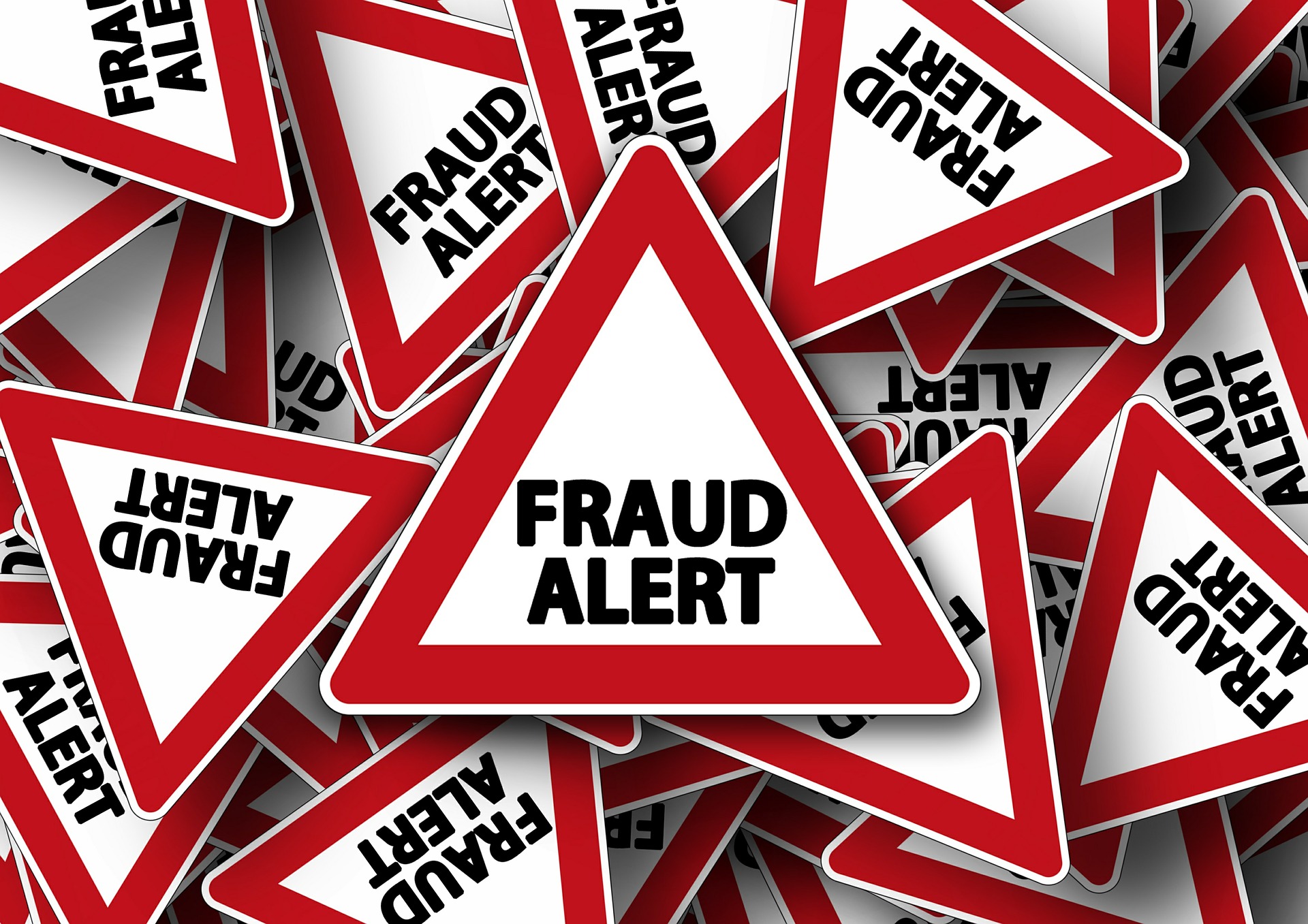 A Bradenton, Fla.-based  CPA has pled guilty to his part in a scam that defrauded elderly investors. Kennedy Murry Rossman, 63, admitted to the scheme in which a co-conspirator spent investors’ money on  luxury residences, high-end vehicles, jet skis, jewelry and personal celebrity entertainment.

Rossman, who received a percentage of the proceeds of the scam, faces a maximum of eight years in federal prison after pleading to conspiracy to commit wire fraud and mail fraud and aiding and assisting in the preparation and filing of a false income tax return. Victims lost more than $6.3 million.

Rossman admitted he conspired with  Phillip Roy Wasserman, a former lawyer and licensed insurance agent, in convincing victims to put their money into Wasserman’s new insurance venture, “FastLife”.  Some were persuaded to liquidate traditional investments, such as annuities, and/or to borrow funds against existing life insurance policies and were not told about surrender fees and other costs associated with liquidations