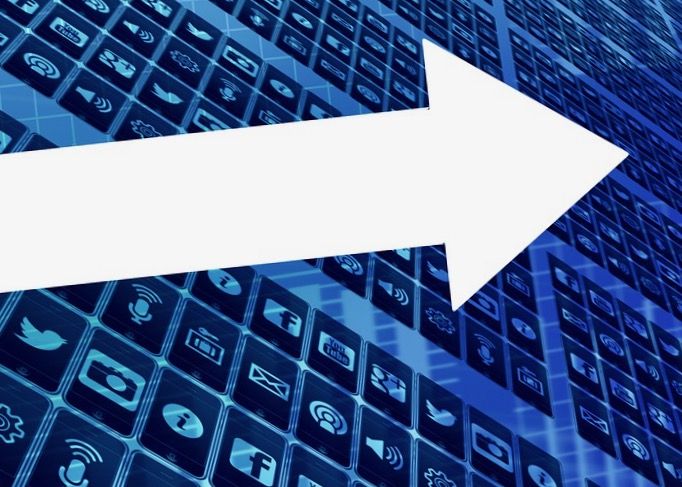 Revenue for its Corporate Performance Solutions business led growth for Wolters Kluwer Tax and Accounting for 2021. The company recently reported that the Corporate business grew revenue by 10 percent in constant currency for the year ended December 31.

Overall, the Tax and Accounting Division had about $1.68 billion in revenue for the most recently ended year, up 6 percent over 2020 revenue and rising 7 percent in constant currency and 6 percent organically. WK reportdced North America comprises 49 percent of divisional revenue, meaning it has revenue of about $800,000 annually.

The company reported about $983 million in after-tax profit, a 6-percent increase and a 15-percent jump in constant currency. Total revenue was roughly $5.3 billion. That figure was 4-percent higher than the 2020 total with organic revenue increasing 6 percent both organically and in constant currency.

Bob Scott has provided information to the tax and accounting community since 1991, first as technology editor of Accounting Today, and from 1997 through 2009 as editor of its sister publication, Accounting Technology. He is known throughout the industry for his depth of knowledge and for his high journalistic standards.  Scott has made frequent appearances as a speaker, moderator and panelist and events serving tax and accounting professionals. He  has a strong background in computer journalism as an editor with two former trade publications, Computer+Software News and MIS Week and spent several years with weekly and daily newspapers in Morris County New Jersey prior to that.  A graduate of Indiana University with a degree in journalism, Bob is a native of Madison, Ind
Read 512 times
Rate this item
(0 votes)
Tweet
More in this category: « New ProAdvisor Rev Sharing Rolled Out SmartVault Revs Rise 20 Percent »