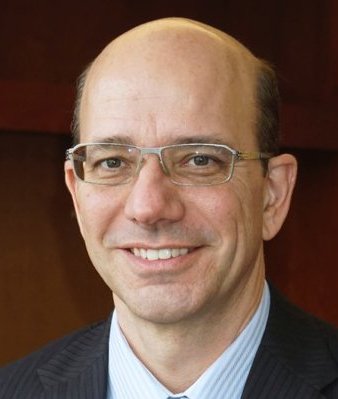 Blucora, which owns HD Vest, is reducing the number of advisors in its network. The company discussed the plan during its recent webcast for earnings for the third quarter ended September 30, but did not reveal any target levels.

"We have begun a process to reduce advisors who are not engaged," CEO John Clendening said during the webcast. There were 4,392 advisors at the quarter's end, a 4-percent decrease from 4,568 at the end of last year's corresponding period.

Clendening said in many cases it will be obvious which advisors to trim. They often lack clients or are not managing any assets.

That approach is coupled with working to improve what he called "the movable middle". These are the advisors whose production can be increased. "By rolling off the unproductive advisors—we can devote more resources and training to the others," he said.

Clendening noted HD Vest is also turning to a new clearing partner, with the change expected to be completed in the last quarter of 2018. One reason for the length of time is the company does not want to change clearing partners while it still has the unproductive advisors it wants to exit.

The company lost slightly less than $17 million in the most recently ended quarter, down from a loss of $54.1 million a year earlier.

Revenue reached $90.2 million, an increase of 8.3 percent over $83.2 million in last year's corresponding period. Blucora also owns the TaxAct tax software line and since it is not tax season, revenue came overwhelmingly from the Vest operations. Advisory revenue reached $86.8 million for the third quarter, an 8.4 percent increase from $80.1 million a year earlier.

Bob Scott has provided information to the tax and accounting community since 1991, first as technology editor of Accounting Today, and from 1997 through 2009 as editor of its sister publication, Accounting Technology. He is known throughout the industry for his depth of knowledge and for his high journalistic standards.  Scott has made frequent appearances as a speaker, moderator and panelist and events serving tax and accounting professionals. He  has a strong background in computer journalism as an editor with two former trade publications, Computer+Software News and MIS Week and spent several years with weekly and daily newspapers in Morris County New Jersey prior to that.  A graduate of Indiana University with a degree in journalism, Bob is a native of Madison, Ind
Last modified on Monday, 30 October 2017
Read 1302 times
Rate this item
(0 votes)
Tweet
More in this category: « Blackbaud Turns in Strong Quarter Intuit to Focus on Own Name »