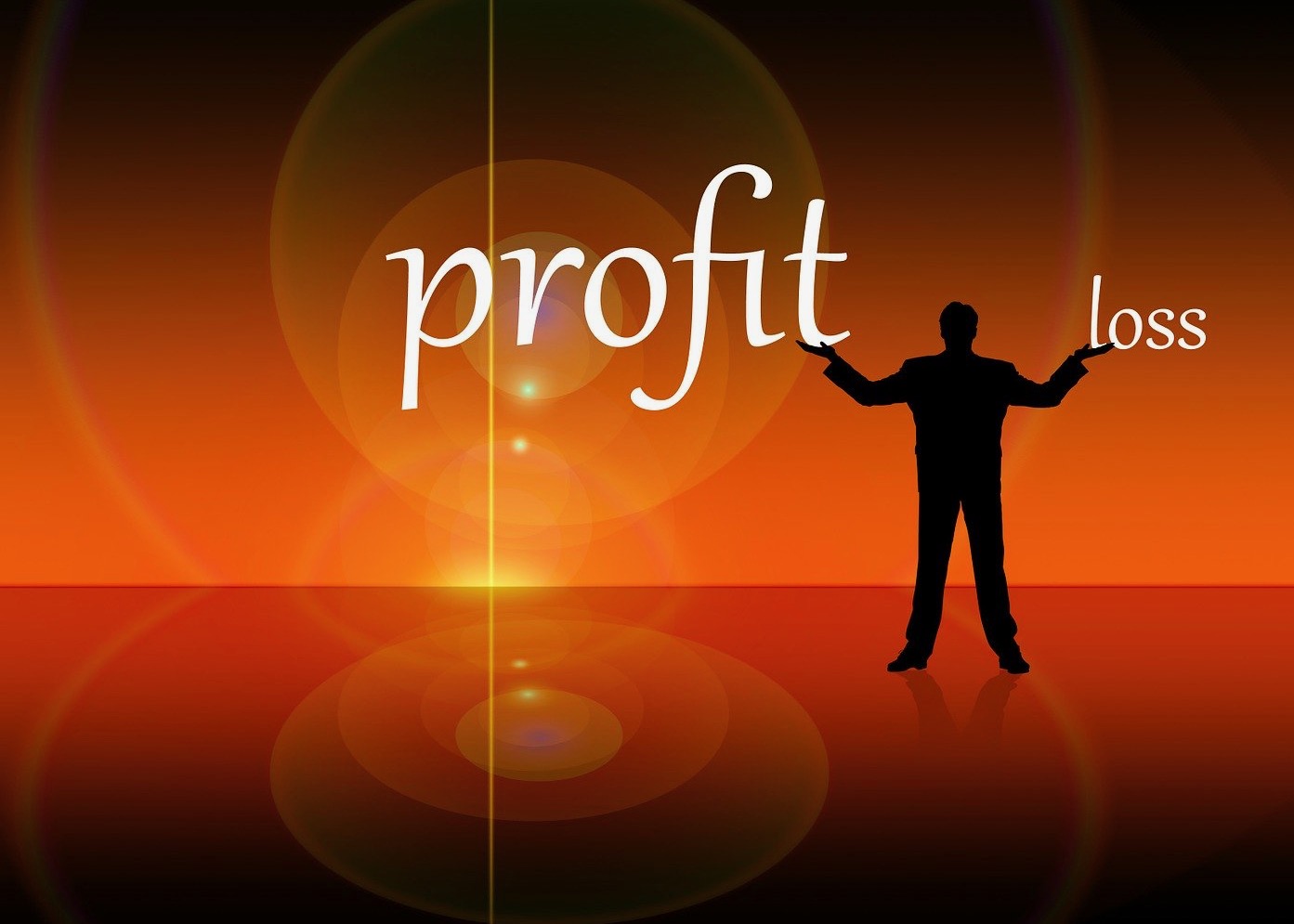 “This change allowed customers easier access to documents,” CFO Stephane Bello said during the week’s earnings webcast. The changed release date was was made to align with the compny's usual shipment schedule for federal tax forms, he explained.

That meant revenue for tax and accounting for the fourth quarter ended December 31 jumped by 20 percent over the prior year's corresponding period. But it also means that income for the first quarter ending March 31 will drop to a “low, single-digit” increase. However, after the timing shift that will impact the first quarter, Bello said the company anticipates revenue for 2020 will stay at the forecasted increase of 6 percent to 8 percent over 2019.

Net earnings for 2019 were $1.56 billion, down 61.1 percent from slightly more than $4 billion the prior year. Total Thomson revenue for last year was $5.91 billion, up 7 percent from $5.5 billion in 2018. That was a rise of 8 percent in constant currencies and 4 percent organically

Bob Scott has provided information to the tax and accounting community since 1991, first as technology editor of Accounting Today, and from 1997 through 2009 as editor of its sister publication, Accounting Technology. He is known throughout the industry for his depth of knowledge and for his high journalistic standards.  Scott has made frequent appearances as a speaker, moderator and panelist and events serving tax and accounting professionals. He  has a strong background in computer journalism as an editor with two former trade publications, Computer+Software News and MIS Week and spent several years with weekly and daily newspapers in Morris County New Jersey prior to that.  A graduate of Indiana University with a degree in journalism, Bob is a native of Madison, Ind
Last modified on Wednesday, 26 February 2020
Read 232 times
Rate this item
(0 votes)
Tweet
More in this category: « Thomson Changing Leadership Tax Season About Break Even »