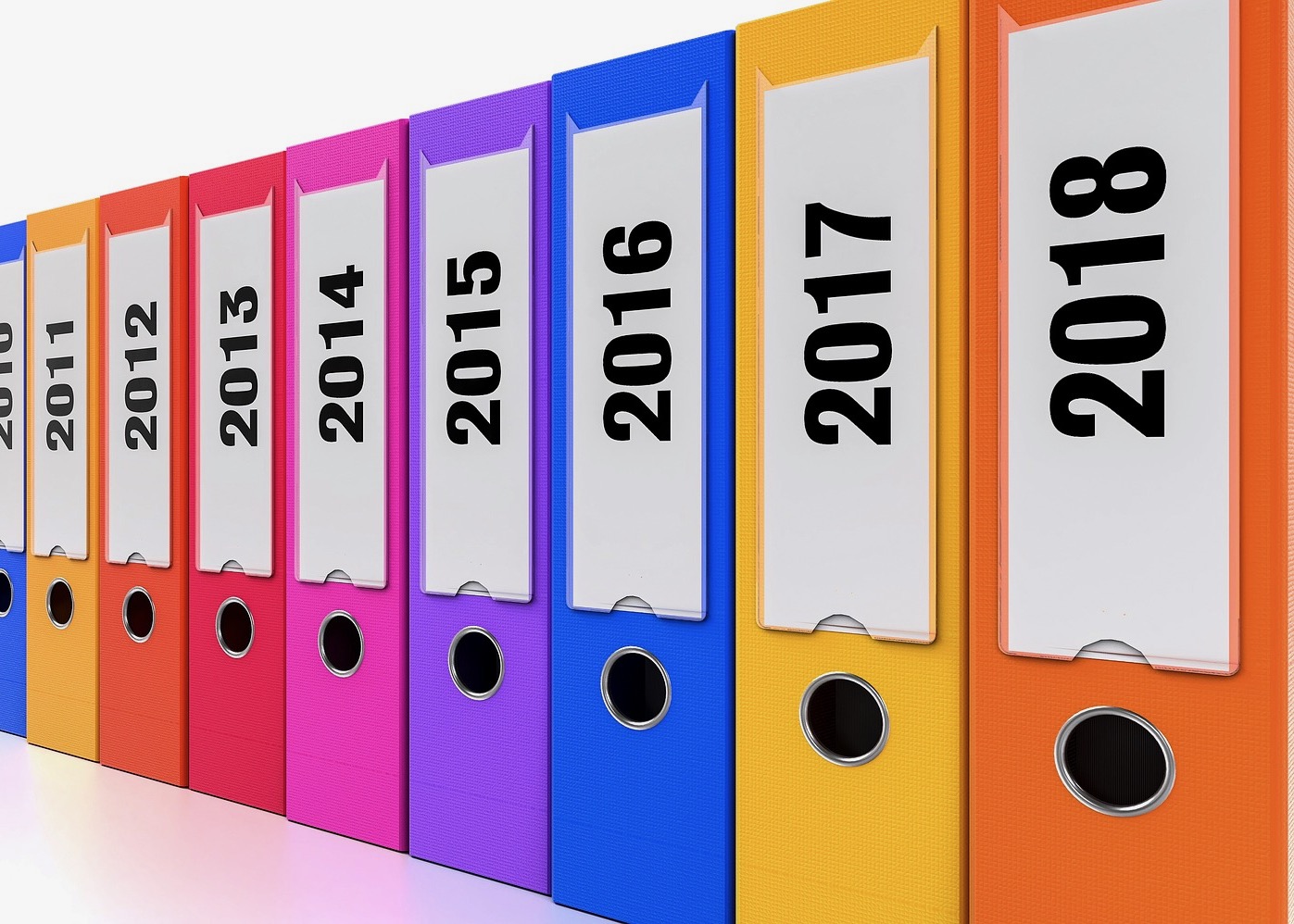 GetBusy, the United Kingdom-based owner of SmartVault, said simplified pricing for the document management package last year. The company said this week when it release financial results for the year ended December 31. the prior plan was complicated and difficult to maintain.

The chairman’s statement said SmartVault implemented a proliferation of pricing plans over its 11 years in existence. “In many cases for older customers, the value the product brings was significantly undervalued in the price being charged, including when compared to alternative offerings,” the statement said.

What GetBusy said was a rationalization and simplification plan produced average revenue per user of $302 per user, a 22-percent increase over the prior year. future growth. The company repored accounting, bookkeeping and tax custtomers comprise  62 percent of the product’s user base.

Get Busy also made and investment of about $1.3 million in SmartVault customer acquisition and development last year. That included roughly $515,000 for launching the product into the market in the U.K.

While the two products represent most of GetBusy’s operations, the company said it obtained the first paying users last year for GetBusy, intended to be its flagship offering. That product incorporates project management features, including the ability to track and assign tasks

Bob Scott has provided information to the tax and accounting community since 1991, first as technology editor of Accounting Today, and from 1997 through 2009 as editor of its sister publication, Accounting Technology. He is known throughout the industry for his depth of knowledge and for his high journalistic standards.  Scott has made frequent appearances as a speaker, moderator and panelist and events serving tax and accounting professionals. He  has a strong background in computer journalism as an editor with two former trade publications, Computer+Software News and MIS Week and spent several years with weekly and daily newspapers in Morris County New Jersey prior to that.  A graduate of Indiana University with a degree in journalism, Bob is a native of Madison, Ind
Last modified on Thursday, 05 March 2020
Read 224 times
Rate this item
(0 votes)
Tweet
More in this category: « Block Opens Wave to Developers IRS Approves Changes on OIC Fees »