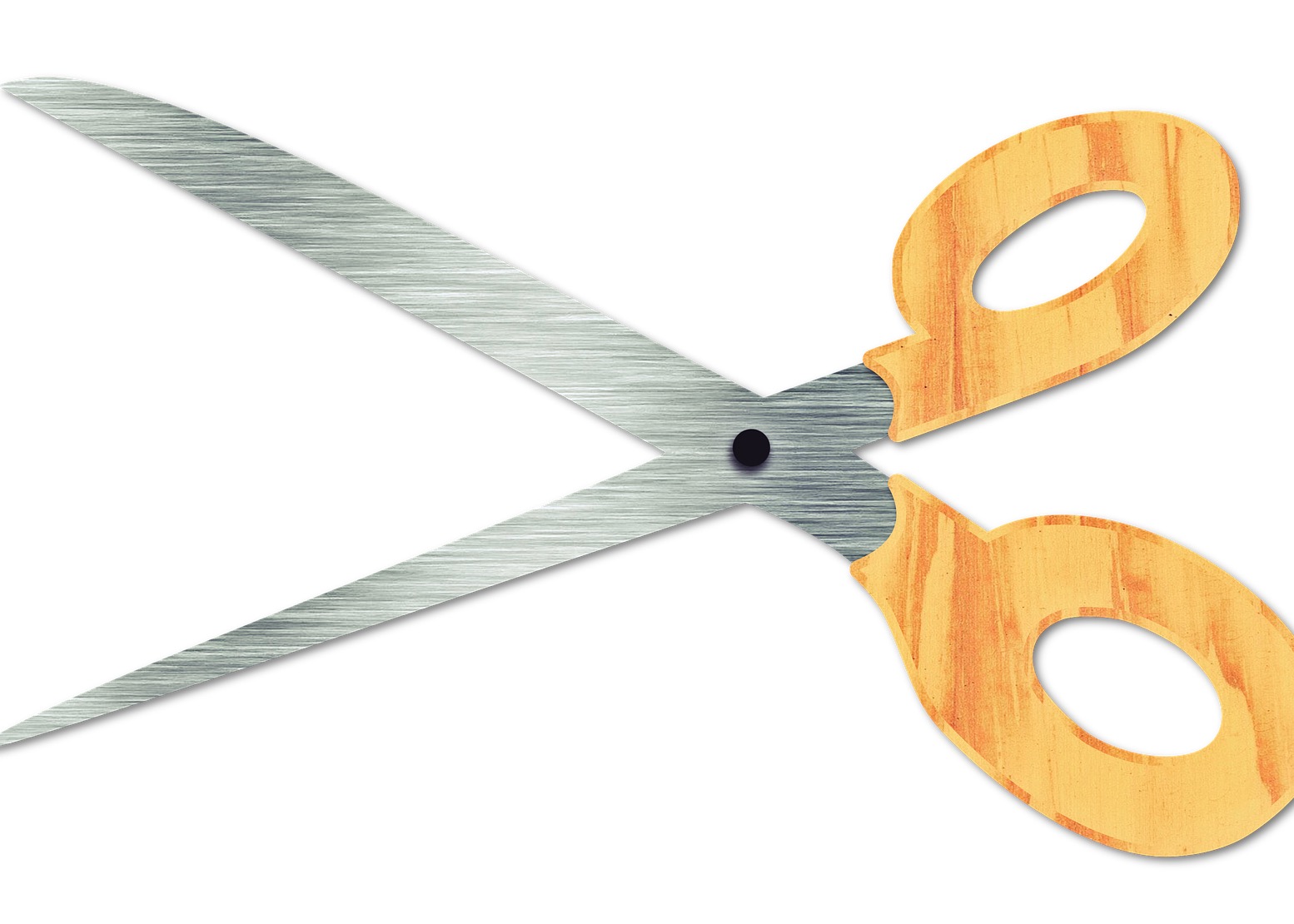 The price for Blucora to acquire HK Financial Services has been slashed by 37.5 percent from the previously announced purchase price. Blucora said this month the agreement has been dropped to $100 million from $160 million based on current economic conditions.

The new agreement adds a financing contingency and sets a closing window that ends on October 1. The close can be extended by mutual agreement and there is the potential for potential for performance-based earn-out payments over time based on achieving assets targets from the original agreement.

In its latest statement, Blucora said HKFS ended the first quarter with about $4.1 billion in total client assets with net inflows of approximately $214 million.

Bob Scott has provided information to the tax and accounting community since 1991, first as technology editor of Accounting Today, and from 1997 through 2009 as editor of its sister publication, Accounting Technology. He is known throughout the industry for his depth of knowledge and for his high journalistic standards.  Scott has made frequent appearances as a speaker, moderator and panelist and events serving tax and accounting professionals. He  has a strong background in computer journalism as an editor with two former trade publications, Computer+Software News and MIS Week and spent several years with weekly and daily newspapers in Morris County New Jersey prior to that.  A graduate of Indiana University with a degree in journalism, Bob is a native of Madison, Ind
Last modified on Monday, 20 April 2020
Read 333 times
Rate this item
(0 votes)
Tweet
More in this category: « Blackbaud Takes Cash-Saving Steps ADP Payroll Bookings Slide »