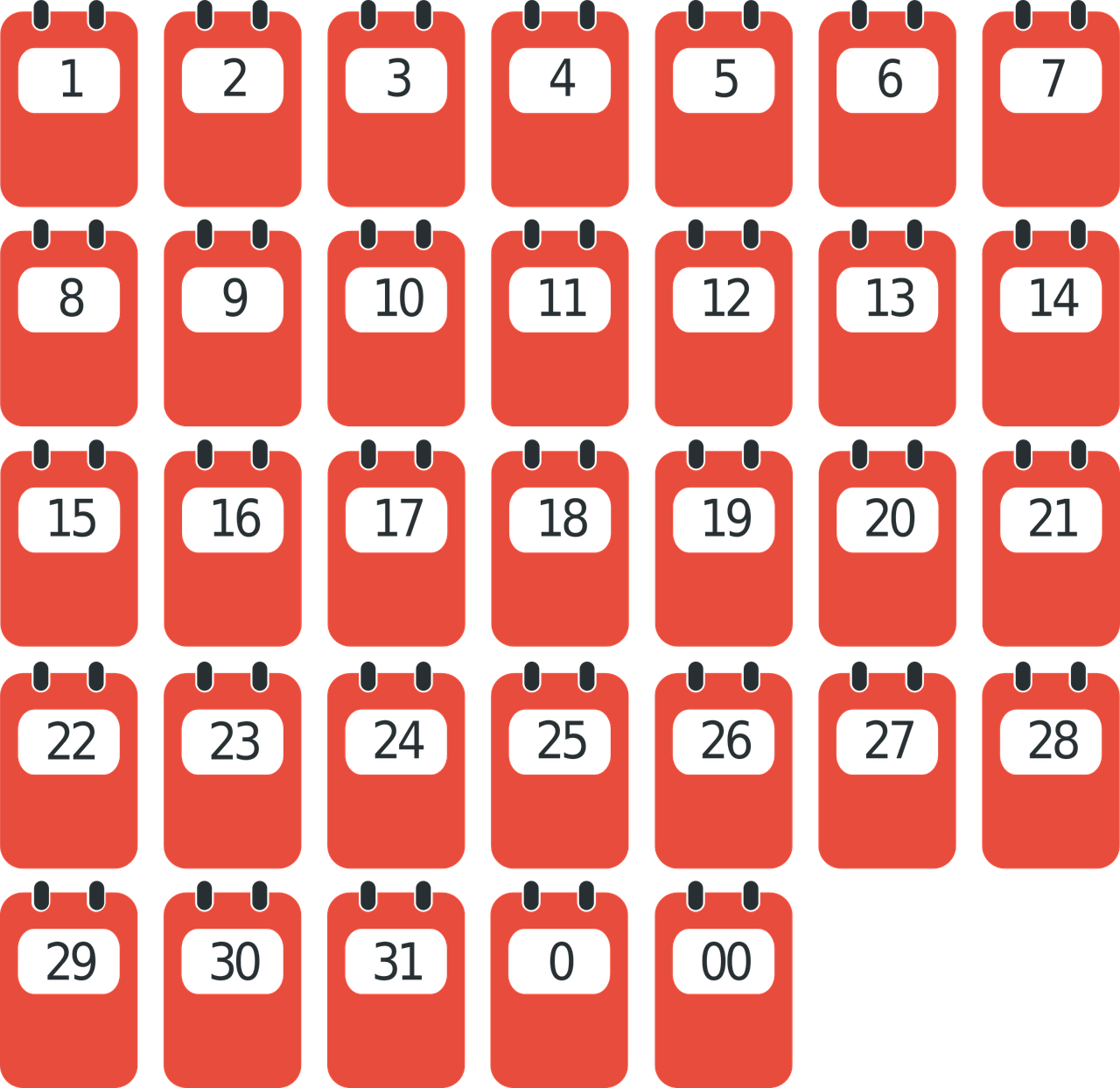 Blucora, which owns TaxAct and Avantax Wealth Management, reported a 26-percent drop on operating income on a 5-percent rise in revenue for 2020. The company’s bottom line was $342.8 million loss for the year ended December 31, with a majority of that a $270.7 million impairment charge for goodwill for its wealth management business, which was taken in the first quarter.

The company’s tax software business took a $20-million hit because of the extension of last year’s tax season to July 15. Blucora says that came from increased costs such as marketing and extended call center staffing. It also decided to invest another $20 million on additional marketing to overcome the weaker performance through the first peak, but also to more effectively drive sustainable unit growth.

Meanwhile, the decline in interest rates took toll on sweep revenue, which fell by 87 percent and costing the company about $21 million in income. Those three items trimmed more than $60 million from revenue.

Overall, tax preparation revenue of $208.8 million for the most recently ended year was down 1 percent from $210 million for 2019. Operating income for the tax business dropped 48 percent to $49.6 million from $96.2 million for the compared years.

Wealth management revenue last year was $546.2 million, an increase of 8 percent from $508 million the prior year. Operating income for the segment rose to $72.2 million, up 6 percent from $68.3 million.

Bob Scott has provided information to the tax and accounting community since 1991, first as technology editor of Accounting Today, and from 1997 through 2009 as editor of its sister publication, Accounting Technology. He is known throughout the industry for his depth of knowledge and for his high journalistic standards.  Scott has made frequent appearances as a speaker, moderator and panelist and events serving tax and accounting professionals. He  has a strong background in computer journalism as an editor with two former trade publications, Computer+Software News and MIS Week and spent several years with weekly and daily newspapers in Morris County New Jersey prior to that.  A graduate of Indiana University with a degree in journalism, Bob is a native of Madison, Ind
Read 234 times
Rate this item
(0 votes)
Tweet
More in this category: « HSO ProServe To Ramp Up Practice Management Thomson Tax, Acct'ing Up for 4Q, Down for 2020 »