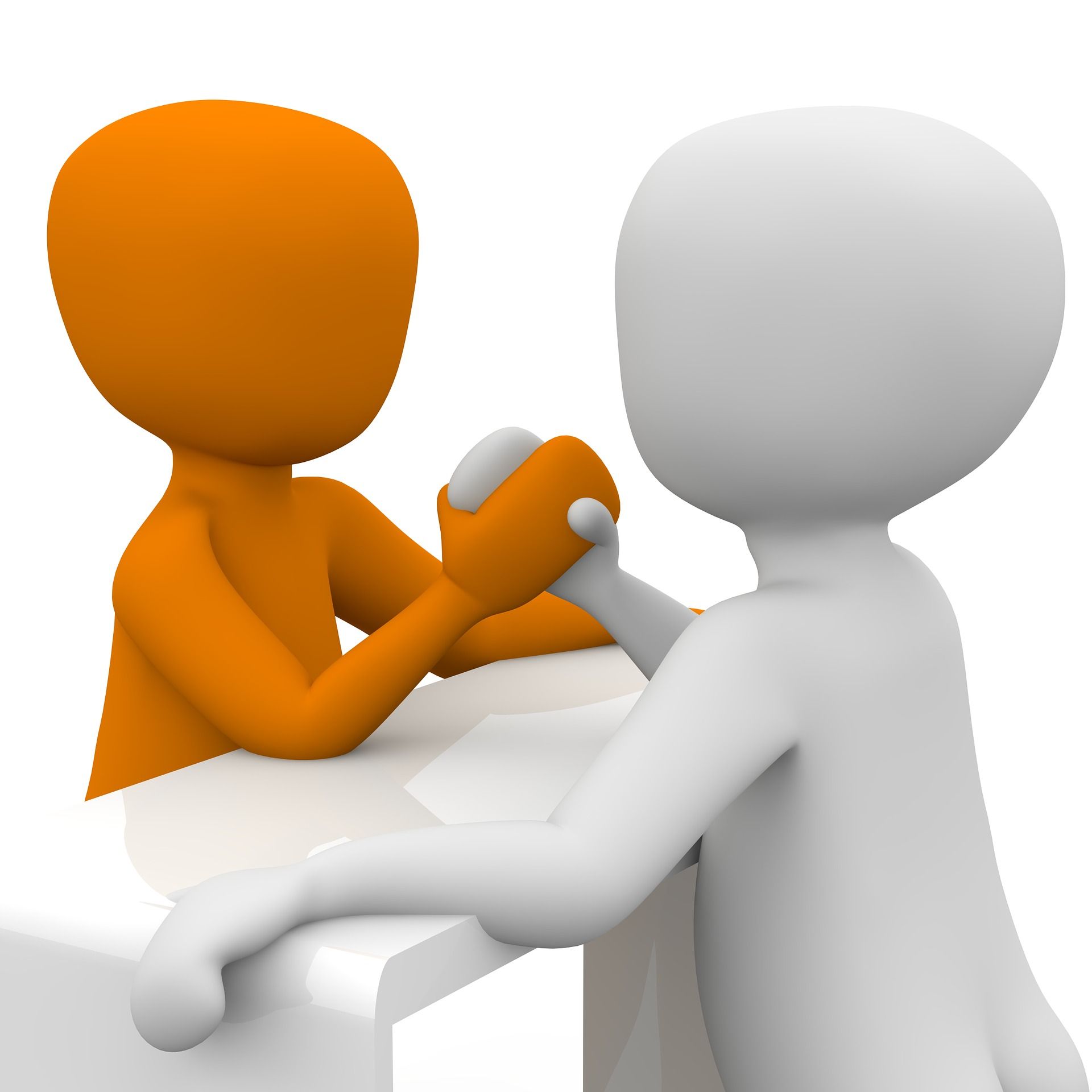 An investor group that is suing Blucora over alleged unfair practices in the election of its board of directors would consider selling the TaxAct tax software business. Ancora, which says it owns 3.4 percent of the company stock, says the tax software business and Blucora’s Avantax wealth management operations would be better off as stand-alone units.

In their proxy fight, the challengers claim the board squandered money with no clear vision of direction, maintained a corporate culture that led to an exodus of advisors, supported a bloated leadership team, but at the same time saw a troubling turnover in executives in 2018 through 2020 culminating in the departure of the CEO and CFO within two weeks of each other in 2020. All of these, Ancora claims, led to a depressed stock price and a poor return for shareholders.

The statistics quoted by Blucora’s management in its proxy for the meeting, whose date has not be set, are at odds with the Ancora claims.

Blucora cited a 5-percent overall increase in revenue for the most recently reported year along with 23 consecutive years of revenue growth for TaxAct. It pictured the purchase of HK Financial Services, now called Avantax Planning Partners, as “adding a historically fast growing, highly profitable registered investment advisor and its fee-based advisory assets to the Company’s Wealth Management business” and said overall advisory assets grew by 29 percent.

Ancora alleges that Blucora overpaid when it purchased HD Vest for $600 million in 2015 and 1st Global for $180 million in 2019. The group based that conclusion on the $271 million goodwill impairment charge the company took related to those purchases in 2020.

The insurgents also noted the purchase of HK Financial Services for $160 million in 2020, and termed the three purchases of wealth management operations "a “poorly-conceived $940 million acquisition spree” which was funded by free flows from TaxAct that were generated by price increases.

Ancora calls Avantax a “highly attractive asset” but said in a letter to shareholders that “Ancora is not aware of evidence of any meaningful synergies between this business and the Company’s tax preparation business”. Ancora has proposed four candidates for the board to be decided at this month’s annual meeting. The letter was signed by Ancora Holdings CEO Frederick DiSanto, one of the board candidates.

Bob Scott has provided information to the tax and accounting community since 1991, first as technology editor of Accounting Today, and from 1997 through 2009 as editor of its sister publication, Accounting Technology. He is known throughout the industry for his depth of knowledge and for his high journalistic standards.  Scott has made frequent appearances as a speaker, moderator and panelist and events serving tax and accounting professionals. He  has a strong background in computer journalism as an editor with two former trade publications, Computer+Software News and MIS Week and spent several years with weekly and daily newspapers in Morris County New Jersey prior to that.  A graduate of Indiana University with a degree in journalism, Bob is a native of Madison, Ind
Read 632 times
Rate this item
(0 votes)
Tweet
More in this category: « Slight Growth for WK Tax and Accounting NFP Income Plunged in Crisis »