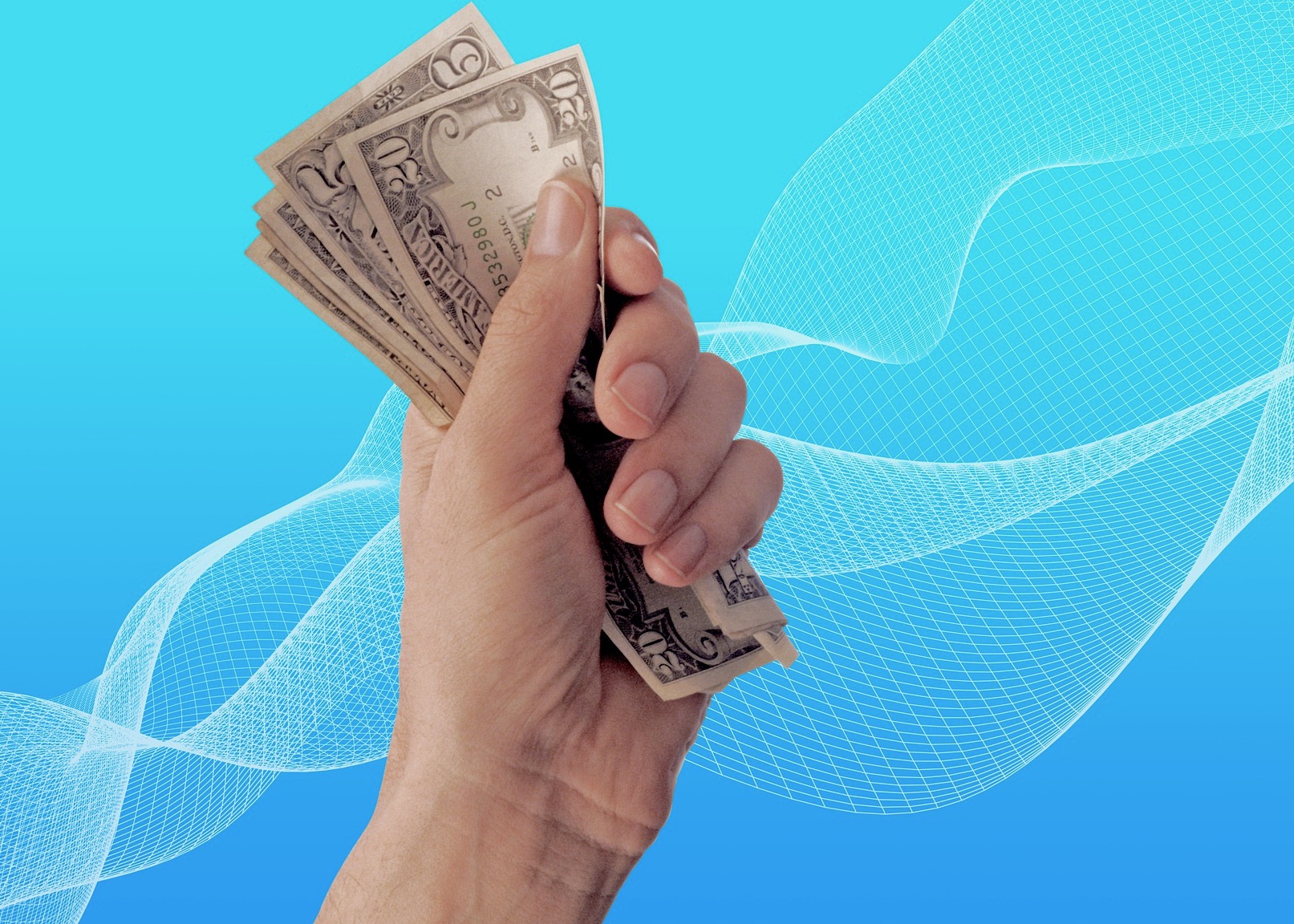 Anduin, which makes applications for accounting firms, has received $14 million in a Seed Round led by Revolution Ventures. The  company said the funds will be used to introduce a Predictive Insights application and a suite of practice management products.

Anduin launched in December 2020 what it called end-to-end accounts receivables applications, which were built on its Intelligence-Based Billing platform.

Bob Scott has provided information to the tax and accounting community since 1991, first as technology editor of Accounting Today, and from 1997 through 2009 as editor of its sister publication, Accounting Technology. He is known throughout the industry for his depth of knowledge and for his high journalistic standards.  Scott has made frequent appearances as a speaker, moderator and panelist and events serving tax and accounting professionals. He  has a strong background in computer journalism as an editor with two former trade publications, Computer+Software News and MIS Week and spent several years with weekly and daily newspapers in Morris County New Jersey prior to that.  A graduate of Indiana University with a degree in journalism, Bob is a native of Madison, Ind
Read 548 times
Rate this item
(0 votes)
Tweet
More in this category: « Zoho Introduces BI Platform ADP Ends Year With Strength »