WK Half Up 5 Percent Organically 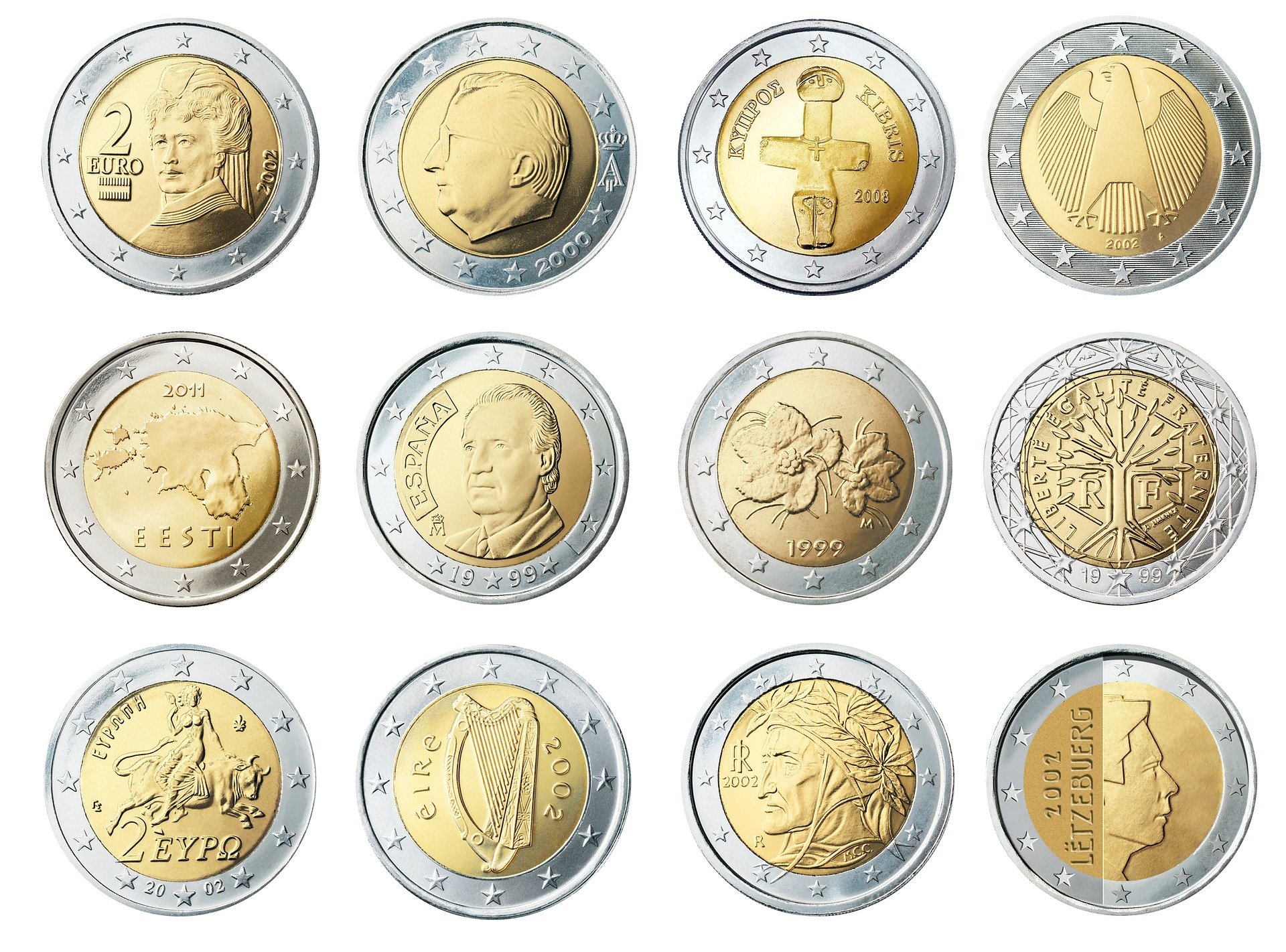 Wolters Kluwer reported revenue for the first half ended June 30, rose by 6 percent in constant currency and 5 percent organically, year-over-year. The total was roughly $2.68 billion for the most recently ended period, down one percent as currency took a bit out of results.

Tax & Accounting reported about $257.5 million in operating profit, an increase of 4 percent; 10 percent inconstant currency and 7 percent organically. The unit’s revenue was approximately $826.6 million, rising 3 percent; 7 percent in constant currency and 6 percent organically. Results were helped by the timing to the tax season in the United States.

North American revenue—62 percent of the company total—grew 5-percent organically. North American Tax & Accounting revenue, which represents 50 percent of the divisional total, also increased by 5 percent. Besides tax season, other factors were renewals for the CCH Axcess suite, which the company said, “were strong and new sales conditions have started to improve.”

Bob Scott has provided information to the tax and accounting community since 1991, first as technology editor of Accounting Today, and from 1997 through 2009 as editor of its sister publication, Accounting Technology. He is known throughout the industry for his depth of knowledge and for his high journalistic standards.  Scott has made frequent appearances as a speaker, moderator and panelist and events serving tax and accounting professionals. He  has a strong background in computer journalism as an editor with two former trade publications, Computer+Software News and MIS Week and spent several years with weekly and daily newspapers in Morris County New Jersey prior to that.  A graduate of Indiana University with a degree in journalism, Bob is a native of Madison, Ind
Read 502 times
Rate this item
(0 votes)
Tweet
More in this category: « New Dashboard for CCH Axcess Data Axcess Gusto Takes in $175 Million »