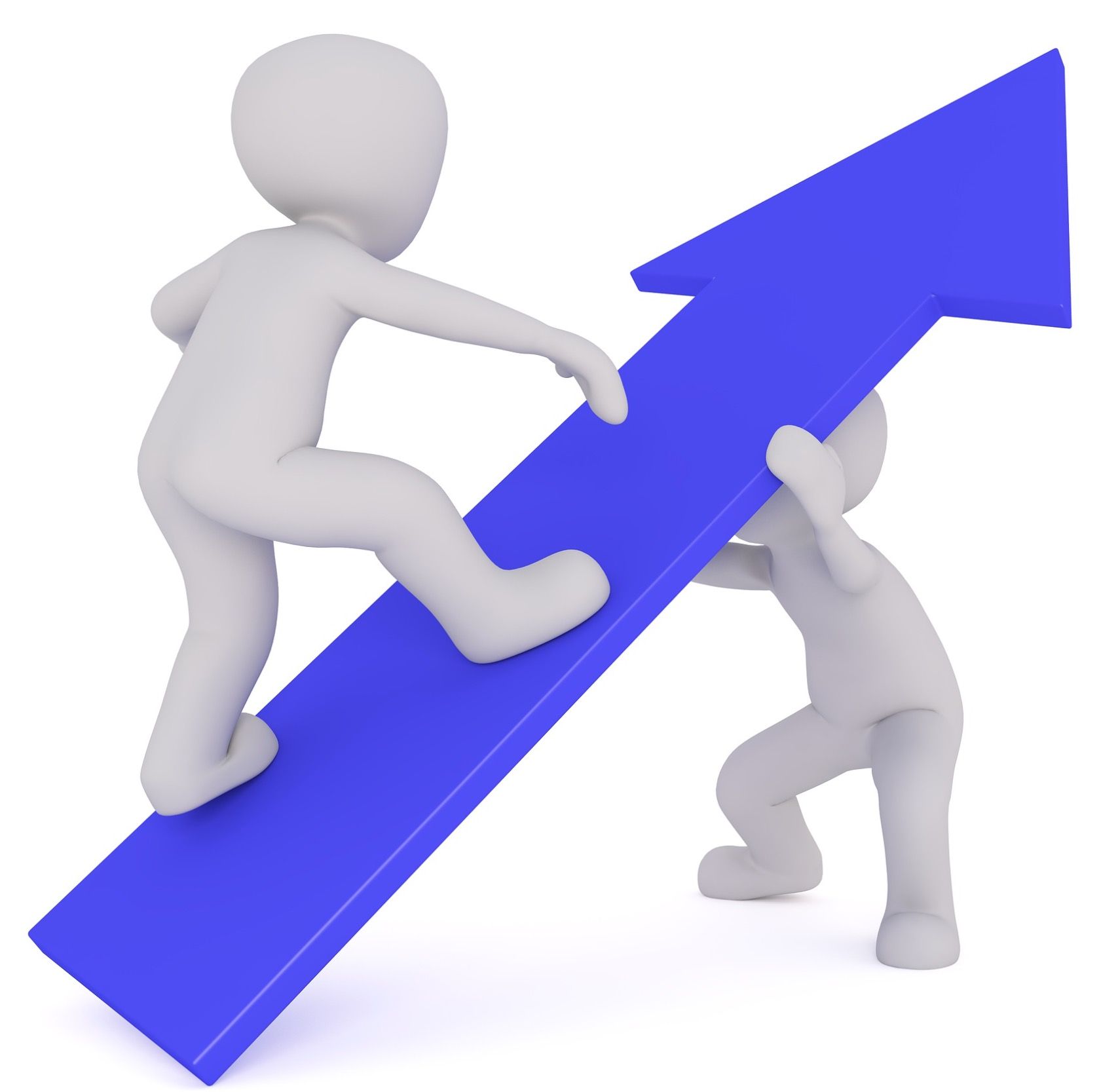 Revenue from QuickBooks Online jumped by 32.4 percent for Intuit’s first quarter ended October 31. That came as the impact of the software company’s purchase of Credit Karma pushed total revenue up 52 percent year-over-year.

QBO revenue reached $519 million in the most recently ended period, compared to $392 million a year earlier. Over revenue was slightly higher than $2 billion, up from $1.3 billion for last year’s corresponding period.

Credit Karma revenue was $518 million, which CEO Sasan Goodarzi described in the company’s recently earnings webcast as “another record quarter”. Intuit did not disclose the year-ago quarterly revenue for Credit Karma. However, its did report the acquired company had fiscal 2021 revenue of $865 million.

Intuit completed the acquisition of Mailchimp on November 1. The company did not disclose Mailchimp results but noted it plans to ouse the operation to develop a marketing automation, CRM and eCommerce suite for mid-market customers.

Bob Scott has provided information to the tax and accounting community since 1991, first as technology editor of Accounting Today, and from 1997 through 2009 as editor of its sister publication, Accounting Technology. He is known throughout the industry for his depth of knowledge and for his high journalistic standards.  Scott has made frequent appearances as a speaker, moderator and panelist and events serving tax and accounting professionals. He  has a strong background in computer journalism as an editor with two former trade publications, Computer+Software News and MIS Week and spent several years with weekly and daily newspapers in Morris County New Jersey prior to that.  A graduate of Indiana University with a degree in journalism, Bob is a native of Madison, Ind
Read 259 times
Rate this item
(0 votes)
Tweet
More in this category: « Practice Ignition Snares $50 Million