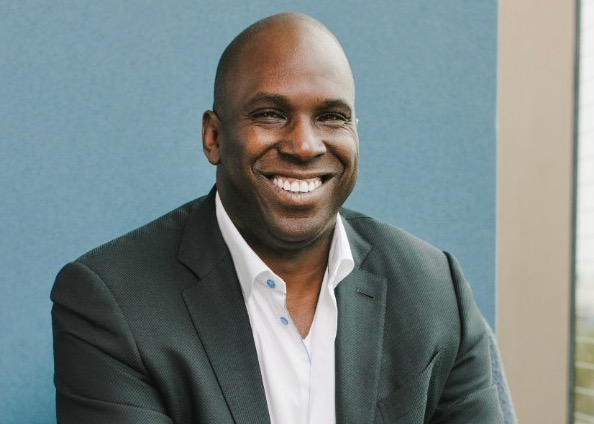 Greg Johnson, the EVP who leads Intuit’s consumer business, has been chosen as the new CEO of McAfee. Johnson had headed the group since November 2020.

He will succeed CEO Peter Leav on June 13. Leav, who was with the company for two years, headed taking McAfee, known for anti-virus software,  private in to Advent International for $12 billion.

Johnson joined Intuit in 2012, coming from Advance Auto Parts, where he worked for four years nine months. At Advance, he was SVP and chief marketing officer and was Do-It-Yourself Retail GM. The consumer business is dominated by Intuit's TurboTax software.

Bob Scott has provided information to the tax and accounting community since 1991, first as technology editor of Accounting Today, and from 1997 through 2009 as editor of its sister publication, Accounting Technology. He is known throughout the industry for his depth of knowledge and for his high journalistic standards.  Scott has made frequent appearances as a speaker, moderator and panelist and events serving tax and accounting professionals. He  has a strong background in computer journalism as an editor with two former trade publications, Computer+Software News and MIS Week and spent several years with weekly and daily newspapers in Morris County New Jersey prior to that.  A graduate of Indiana University with a degree in journalism, Bob is a native of Madison, Ind
Read 347 times
Rate this item
(0 votes)
Tweet
More in this category: « Drake Names New CEO Faw Casson Names Partner »