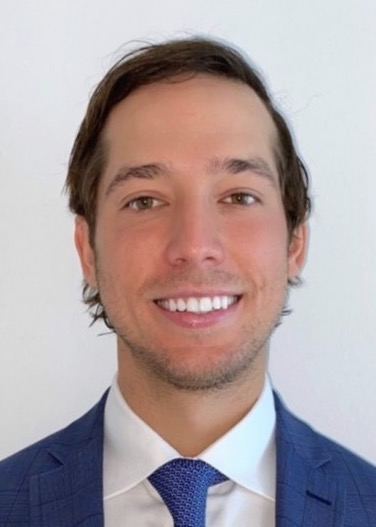 Accounting firm Weaver has added Victor Padilla as managing director in its forensics and litigation services practice. Padilla has more than 15 years of experience in this area, including what was described as “a broad array of cases involving investigations of kickbacks, collusive bidding and money laundering, among other unlawful activities.”

He led investigations and compliance assessment in areas such as the Foreign Corrupt Practices Act in the U.S., Mexico, Canada, Panama, Colombia, Venezuela and Brazil. A CPA and certified fraud examiner, Padilla was previously with HIC Land from February 2017 until taking the job with Weaver. He was director of business development from November 2019. Before that, he was an audit senior with Deloitte from January 2015 through February 2017.

Bob Scott has provided information to the tax and accounting community since 1991, first as technology editor of Accounting Today, and from 1997 through 2009 as editor of its sister publication, Accounting Technology. He is known throughout the industry for his depth of knowledge and for his high journalistic standards.  Scott has made frequent appearances as a speaker, moderator and panelist and events serving tax and accounting professionals. He  has a strong background in computer journalism as an editor with two former trade publications, Computer+Software News and MIS Week and spent several years with weekly and daily newspapers in Morris County New Jersey prior to that.  A graduate of Indiana University with a degree in journalism, Bob is a native of Madison, Ind
Read 770 times
Rate this item
(0 votes)
Tweet
More in this category: « EisnerAmper Names Five New Partners Menzies Joins Drake As Interim CEO »