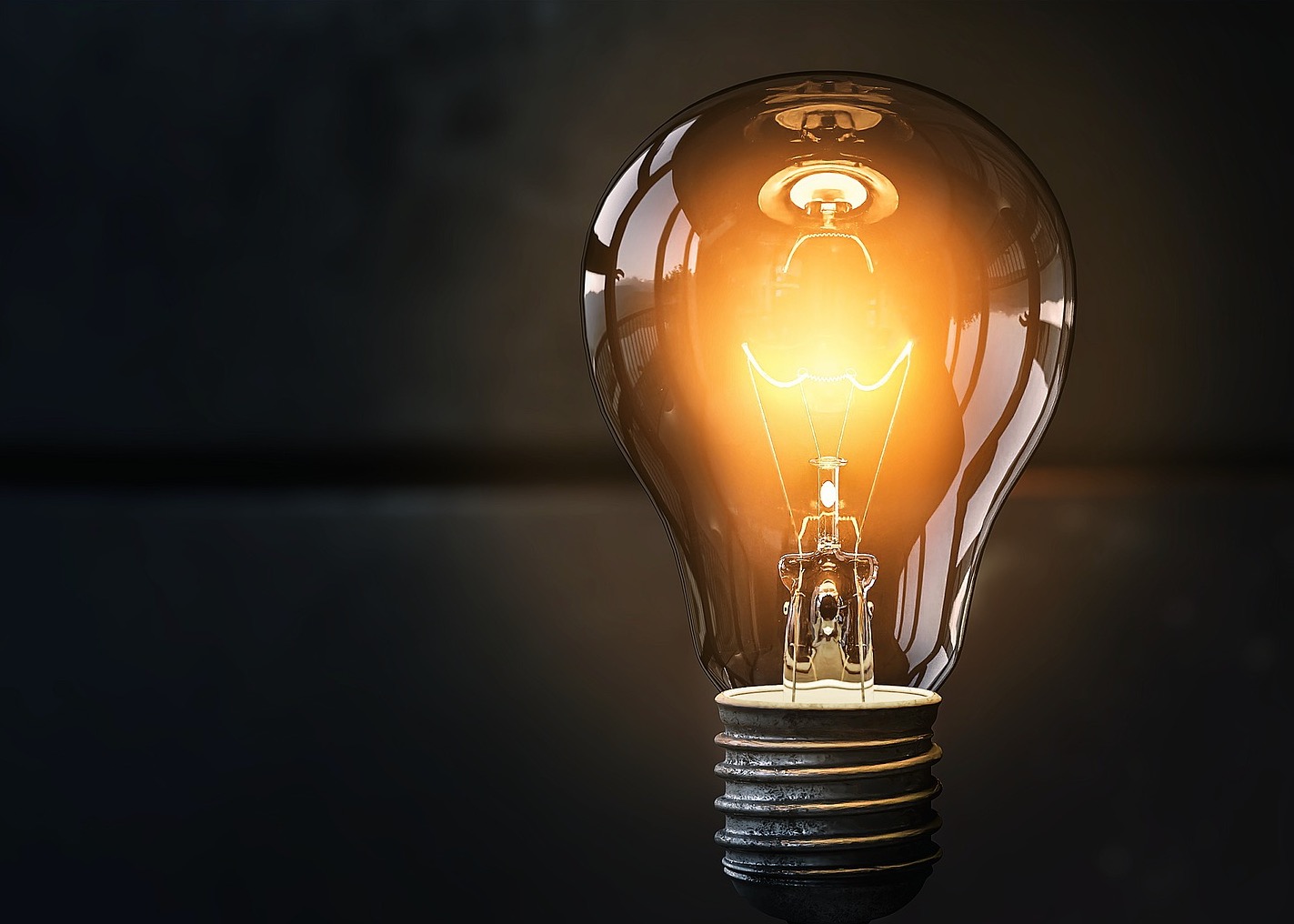 Dark Horse CPAs has hired Hao Dong as VP of Technology. The firm says Dong will be responsible for “architecting the firm’s technology infrastructure.”

Dong, who joined Dark Horse in October, worked for the city of Tuscaloosa, Ala., from April 2017 until taking the new position. In his last two years there, he was chief data officer. He was data/planning manager for the HLC Group of Guyang, Guizhou, China, from January 2015 through December 2016.

He has also worked as an urban planner and engineer in Beijing, China.

On November 16, Dark Horse also hired Craig Trimble, a CPA,  as an Accelerator in the firm’s Principal Accelerator Program, which offers. proprietary sales training and one-on-one coaching for “CPAs that want to build a scalable book of business without the personal and financial sacrifices required of starting a firm from scratch.”

Bob Scott has provided information to the tax and accounting community since 1991, first as technology editor of Accounting Today, and from 1997 through 2009 as editor of its sister publication, Accounting Technology. He is known throughout the industry for his depth of knowledge and for his high journalistic standards.  Scott has made frequent appearances as a speaker, moderator and panelist and events serving tax and accounting professionals. He  has a strong background in computer journalism as an editor with two former trade publications, Computer+Software News and MIS Week and spent several years with weekly and daily newspapers in Morris County New Jersey prior to that.  A graduate of Indiana University with a degree in journalism, Bob is a native of Madison, Ind
Read 824 times
Rate this item
(0 votes)
Tweet
More in this category: « Whitley Penn Names Growth Officer Anders Names Five Partners »