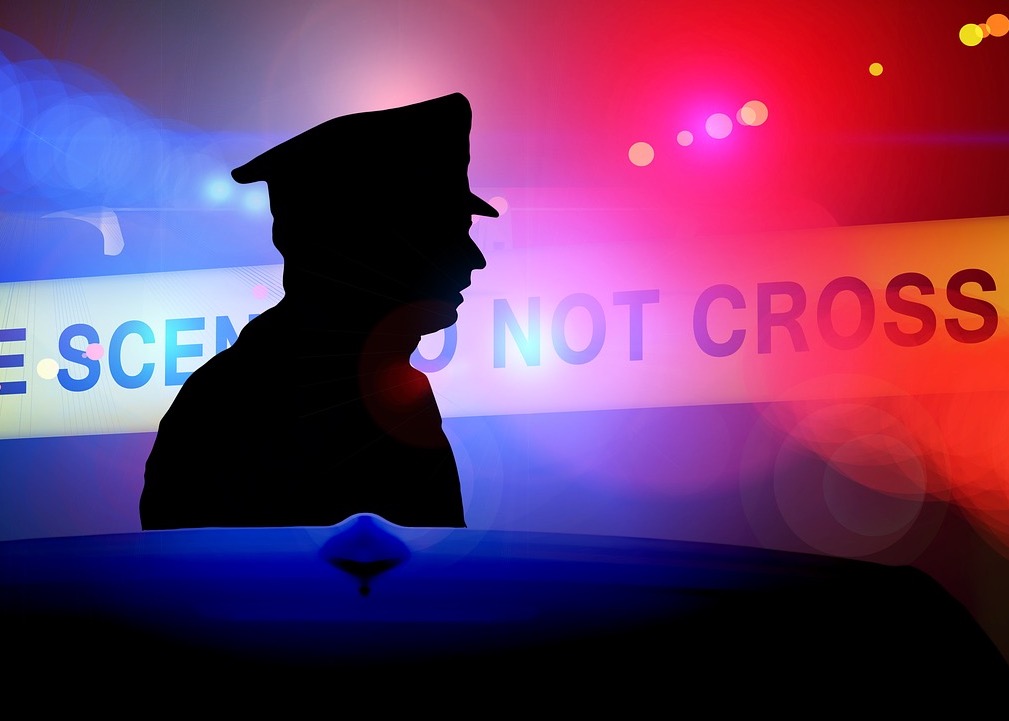 A Nevada tax preparer who used police lights on his car and posed as FBI agent to collect a fee, has pleaded guilty in a case involving ID theft and money laundering. King Isaac Umoren, 41, of Las Vegas was also charged with using a phony client list to sell his business for $3.8 million.

Besides utilizing false deductions and fictitious businesses, Umoren also used the PTINs of other UTS employees without their knowledge. Then, on Feb. 7, 2016, he donned a fake badge and tactical gear and drove to a client's house, after attaching police lights to his car. He posed as an FBI agent and demanded payment of a tax prep fee

He also required clients to use a rapid anticipation check program and at times siphoned fees from client refunds.

When he attempted to sell UTS in May 2016, he prepared fake documents such as forged bank statements, fabricated return preparation fee reports, false personal tax returns and other tax forms that not been filed with the IRS to hike its value. He also used stolen tax and ID information of about taxpayers who were not UTS clients and convinced a purchaser to pay more than $3.8 million in cash for the business.

Umoren used the proceeds to buy an automobile and land in Henderson, Nev.

Bob Scott has provided information to the tax and accounting community since 1991, first as technology editor of Accounting Today, and from 1997 through 2009 as editor of its sister publication, Accounting Technology. He is known throughout the industry for his depth of knowledge and for his high journalistic standards.  Scott has made frequent appearances as a speaker, moderator and panelist and events serving tax and accounting professionals. He  has a strong background in computer journalism as an editor with two former trade publications, Computer+Software News and MIS Week and spent several years with weekly and daily newspapers in Morris County New Jersey prior to that.  A graduate of Indiana University with a degree in journalism, Bob is a native of Madison, Ind
Read 180 times
Rate this item
(0 votes)
Tweet
More in this category: « IRS Hikes Mileage for 2H 2022 IRS Widens Use of Voice Bots »