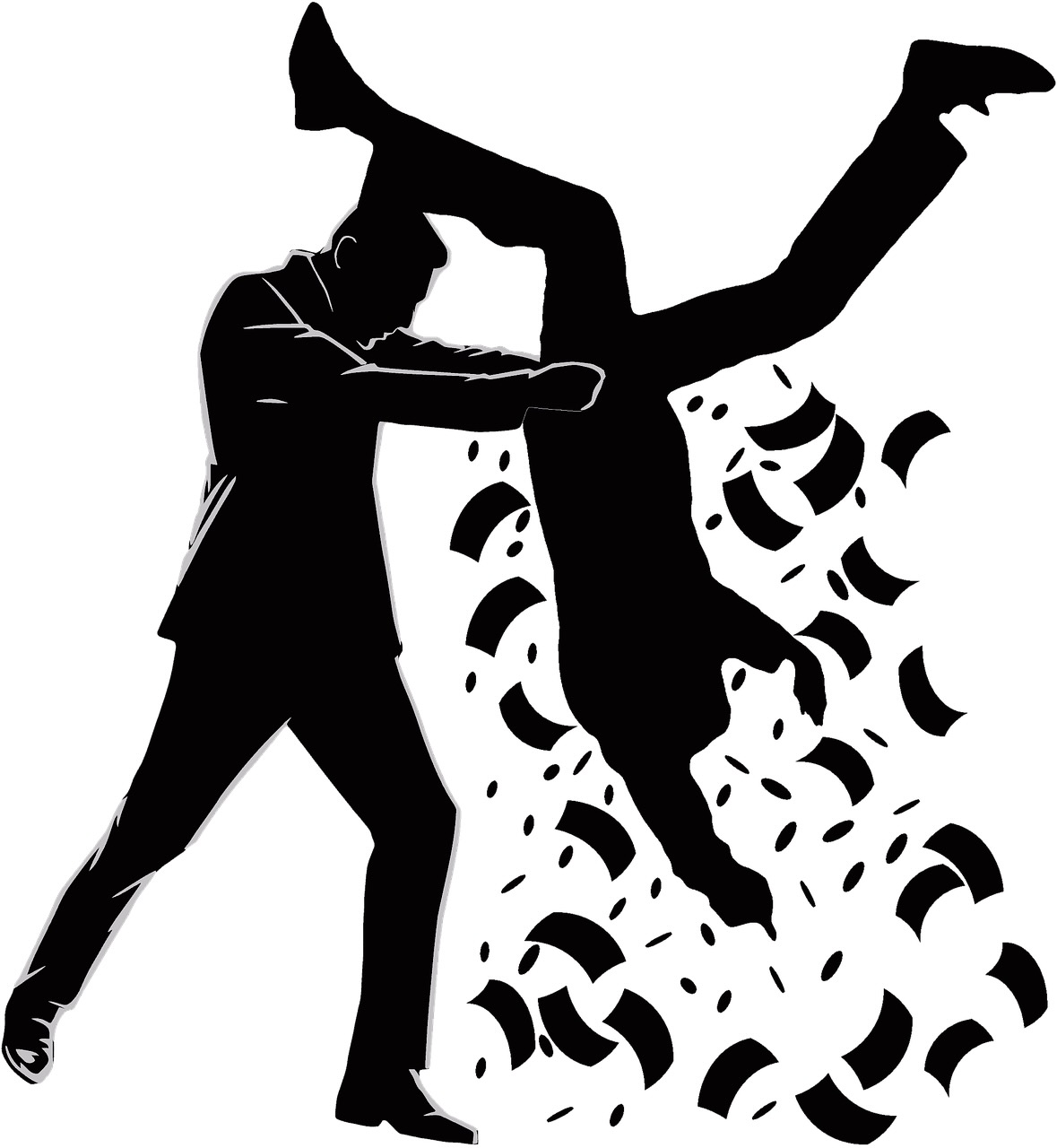 Eight individuals have been accused of purchasing credentials for computer servers of CPA and tax preparation firms. The eight, all Florida residents, were  indicted on racketeering charges for allegedly stealing IDs from 9,000 firm clients and filing thousands of fraudulent tax returns, according to a partially unsealed indicment.

The information, purchased on the dark web, is alleged to have resulted in at least $36 million in claims for unwarranted refunds and $4 million in lost taxes with the IDs used for returns filed through at least six fraudulent tax preparation businesses. Losses are still being calculated.

From 2015 through 2019, the defendants and other conspirators, including one who has died and was called RICH4EVER4430 in the indictment, joined in what was called a “sophisticated cybercrime and tax fraud scheme.”

Conspirators registered preparer tax identification numbers using the names and information of ID theft victims, to make it appear they were the ones filing false returns in bulk. They routinely used pseudonyms, opened business entities and bank accounts in the names of nominees and victims, and utilized dozens of different email addresses. The group also opened bank accounts in the names of these fraudulent tax businesses to receive fake “tax preparer fees”

All were indicated for an alleged Racketeer Influenced and Corrupt Organizations (RICO) conspiracy.  Jacques, Poix, Jenkins, and Michel have also been charged with wire fraud conspiracy and aggravated identity theft

Bob Scott has provided information to the tax and accounting community since 1991, first as technology editor of Accounting Today, and from 1997 through 2009 as editor of its sister publication, Accounting Technology. He is known throughout the industry for his depth of knowledge and for his high journalistic standards.  Scott has made frequent appearances as a speaker, moderator and panelist and events serving tax and accounting professionals. He  has a strong background in computer journalism as an editor with two former trade publications, Computer+Software News and MIS Week and spent several years with weekly and daily newspapers in Morris County New Jersey prior to that.  A graduate of Indiana University with a degree in journalism, Bob is a native of Madison, Ind
Read 364 times
Rate this item
(0 votes)
Tweet
More in this category: « IRS Seeks Energy Guidance Comments CCH Axcess IQ Finds Law Changes »