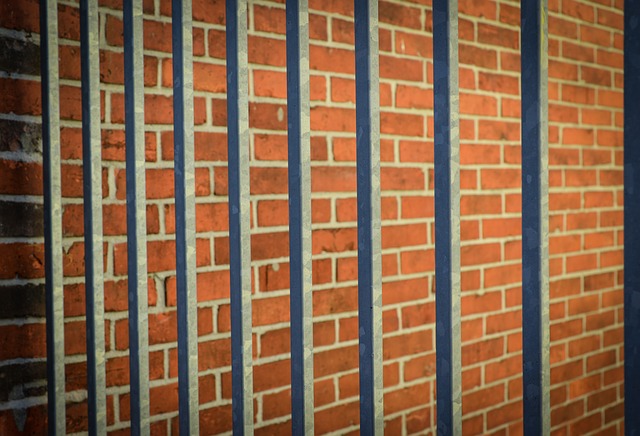 A Nevada tax preparer has been sentenced to 13 years and three months in prison for a variety of crimes, including fraud.King Isaac Umoren, 41, has also been ordered to pay $9.7 million in restitution to the United States and his victims .

Umoren owned and operated a Las Vegas, Nev.-based tax preparation business, Universal Tax Services, and conducted two separate tax schmes. First, from 2012 through 2016, Umoren prepared and filed with the IRS tax returns for clients that included false deductions and fictitious businesses in an effort to generate larger refunds than the clients were entitled to receive.

From 2012 through 2016, he filed tax returns that including false deductions and fictitious businesses to boost client deductions, but used the names and IRS Preparer Tax Identification Number sof other UTS employees without their knowledge. Umoren also required his clients to use refund anticipation check and would take fees out of refunds without their refunds.

Then on Feb. 7, 2016, Umoren posed as an FBI agent, and wearing a fake badge and tactical gear, drove to a client’s house with police lights attached to his vehicle to demand a tax preparation fee payment

In May 2016, he tried to sell UTS, using fraudulent documents to hike bids for the sale. These included forged bank statements, fabricated return preparation fee reports, false personal tax returns and other tax forms that had not been filed with the IRS.  Using the stolen identities of about 12,000 taxpayers who were not UTS clients, he induced a company to pay $3.8 million for UTS, using the sale proceeds to purchase land in Henderson, Nev., and an automobile.

Bob Scott has provided information to the tax and accounting community since 1991, first as technology editor of Accounting Today, and from 1997 through 2009 as editor of its sister publication, Accounting Technology. He is known throughout the industry for his depth of knowledge and for his high journalistic standards.  Scott has made frequent appearances as a speaker, moderator and panelist and events serving tax and accounting professionals. He  has a strong background in computer journalism as an editor with two former trade publications, Computer+Software News and MIS Week and spent several years with weekly and daily newspapers in Morris County New Jersey prior to that.  A graduate of Indiana University with a degree in journalism, Bob is a native of Madison, Ind
Read 253 times
Rate this item
(0 votes)
Tweet
More in this category: « Intuit Details Tax S’ware Features Tax Preparer Family Sentenced »