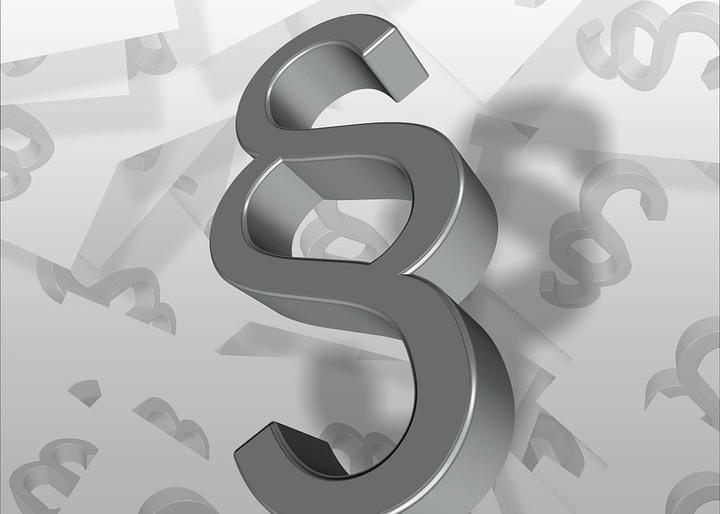 Final regulations and additional proposed regulations have been released for 100-percent depreciation,  issued under section 168(k) of the Internal Revenue Code. The final regulations were proposed in August 2018 under the Tax Cuts and Jobs Act.

The new deduction generally applies to business assts with a period of 20 years or less and certain other property. Allowable property includes machinery, equipment, computers, appliances and furniture.

The deduction applies to property acquired and placed in service after September 27, 2017. Final regulations clarify guidance on requirements that must be met, including for used property and provides rules for qualified film, television and live theatrical productions.

Rules were also proposed for (i) certain property not eligible for the additional first year depreciation deduction, (ii) a de minimis use rule for determining whether a taxpayer previously used property; (iii) components acquired after Sept. 27, 2017, of larger property for which construction began before Sept. 28, 2017; and (iv) other aspects not dealt with in the previous August 2018 proposed regulations. The proposed regulations also withdraw and repropose rules regarding application of the used property acquisition requirements (i) to consolidated groups, and (ii) to a series of related transactions.