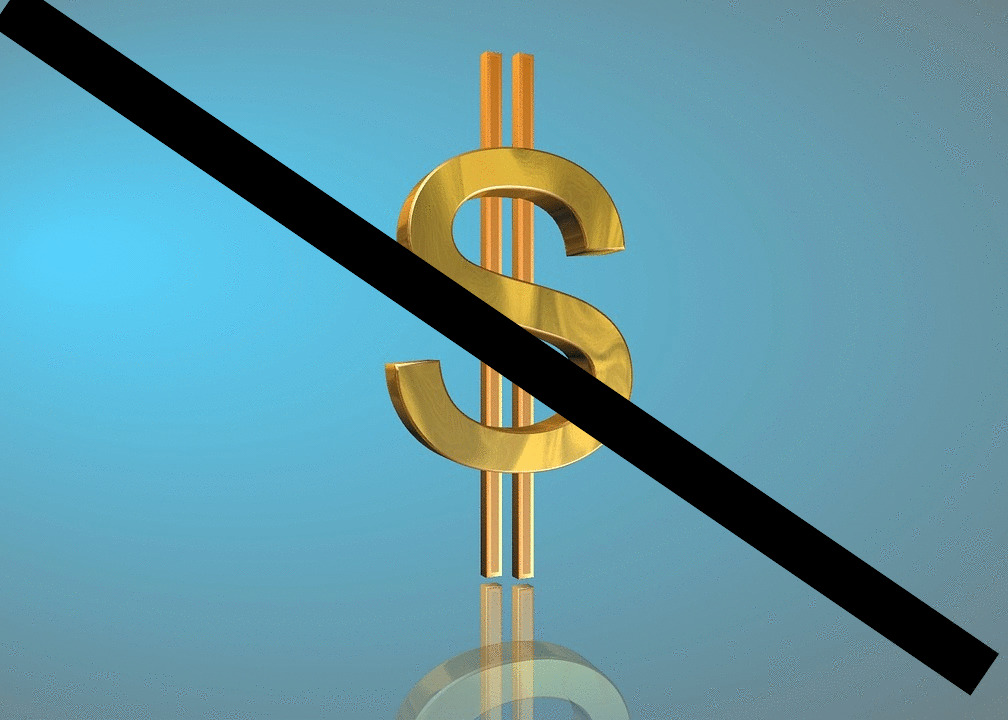 The Internal Revenue Service has reached a new agreement with Free File Inc. that should eliminate complaints made about Intuit and H&R Block during last year. FFI members agreed recently not to exclude the Free File Landing page from Internet searches.

Intuit was accused of hiding its landing page from searches during last year’s tax season. CEO Sasan Goodarzi denied Intuit hid the Free File page, although in an internal statement, he said Intuit had decided to not make the Free File program available to search engines for ranking. The advocacy group ProPublica had charged H&R Block did the same thing.

Participating companies agreed to ensure a link on their sites is available, which will return taxpayers to the IRS Free File website at the earliest feasible point in the preparation process if they do not qualify for the provider’s Free File offer.

Free File members also will regularly survey taxpayers who e-filed a tax return through the program, making quarterly reports about results  results to the IRS.

In addition, ProPublica had complained Intuit’s offering was complicated by the fact that its version of the Alliance Program is called the TurboTax Freedom Edition while its commercial offerings include the TurboTax Free Edition.

Companies participating in Free Feel agree to offer software to taxpayers earning $69,000 or less annually by visiting IRS.gov/freefile. Some offer both free federal and state tax preparation software. Active military personnel who meet the income threshold can use Free File even if they don’t meet other criteria.

Bob Scott has provided information to the tax and accounting community since 1991, first as technology editor of Accounting Today, and from 1997 through 2009 as editor of its sister publication, Accounting Technology. He is known throughout the industry for his depth of knowledge and for his high journalistic standards.  Scott has made frequent appearances as a speaker, moderator and panelist and events serving tax and accounting professionals. He  has a strong background in computer journalism as an editor with two former trade publications, Computer+Software News and MIS Week and spent several years with weekly and daily newspapers in Morris County New Jersey prior to that.  A graduate of Indiana University with a degree in journalism, Bob is a native of Madison, Ind
Last modified on Tuesday, 07 January 2020
Read 780 times
Rate this item
(0 votes)
Tweet
More in this category: « Intuit Pro Tax Group Gets New Leader Ban Ends on IRS Offering Tax Software  »