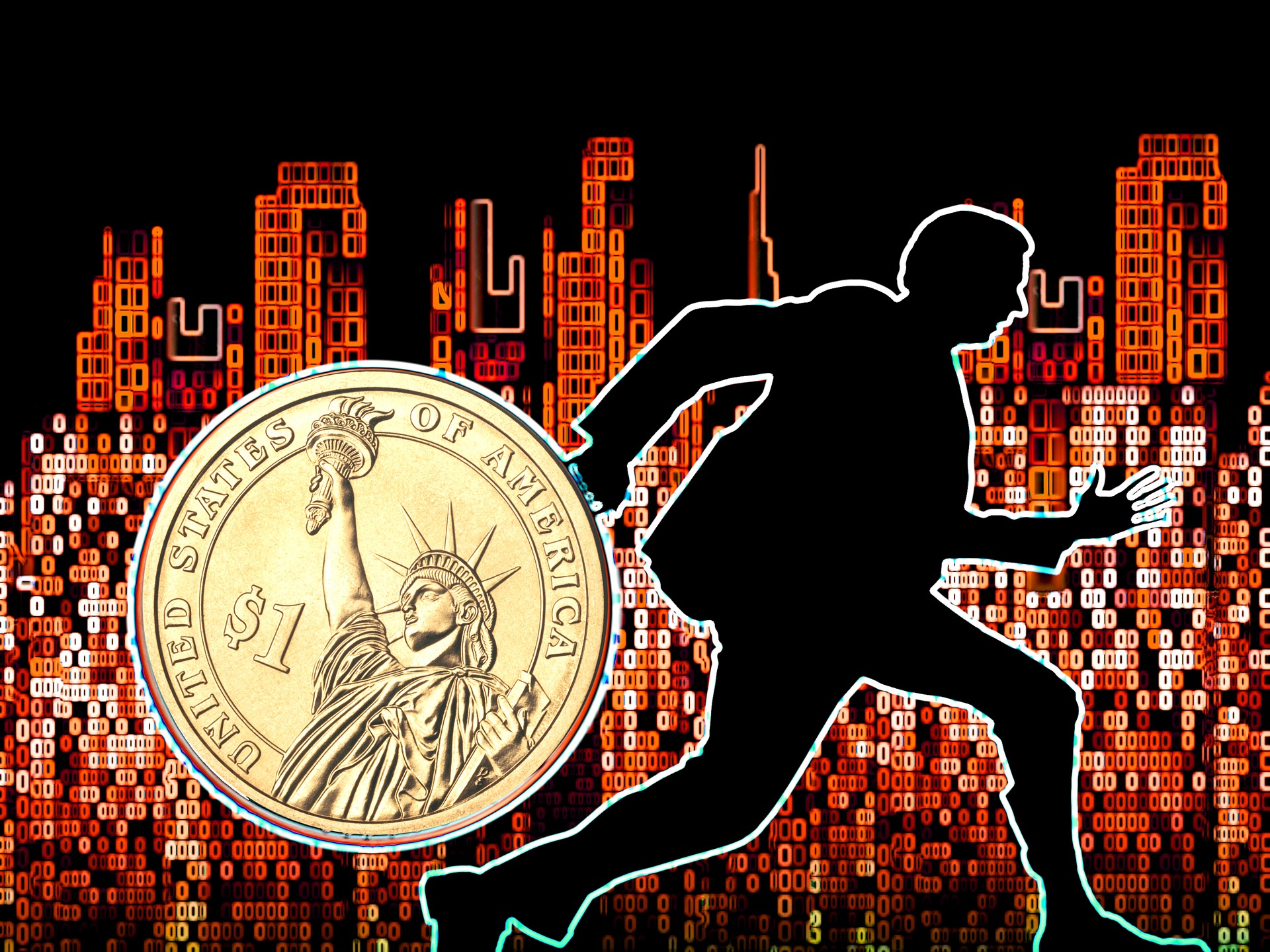 An Orem, Utah-based man and his two adult children—all tax preparers—have been accused of trying to hide the father’s assets from the Internal Revenue Service. Sergio Sosa and his children, Alissa and David Sosa, were indicted this week for alleging conspiring to defraud the United States.

The three worked at  Sergio Central Latino, a tax  preparation business owned by the father. The IRS accused Sergio Sosa of not filing personal returns from 2003 through 2017 and after multiple audits, the IRS said he owed $750,000 in unpaid taxes. As of 2019, Sosa allegedly owes more than $1.1 million in taxes, penalties, and interest.

After collection efforts began, the trio allegedly tried to hide Sergio’s personal assets and residential properties, and by putting the ownership of the tax business in the children’s names.  After the IRS suspended SCL’s ability to efile tax returns because of the unpaid taxes, David Sosa changed  the company’s name and obtained electronic filing authorization in a third-party’s name. Alissa Sosa allegedly claimed to own the residence that was actually her father's and withdrew funds from accounts she knew had been levied by the IRS.

Each of the thee face a possible maximum of five years in prison for the conspiracy charge and three years for the obstruction charge. Sergio Sosa faces an additional five years on the tax evasion charge if convicted.

Bob Scott has provided information to the tax and accounting community since 1991, first as technology editor of Accounting Today, and from 1997 through 2009 as editor of its sister publication, Accounting Technology. He is known throughout the industry for his depth of knowledge and for his high journalistic standards.  Scott has made frequent appearances as a speaker, moderator and panelist and events serving tax and accounting professionals. He  has a strong background in computer journalism as an editor with two former trade publications, Computer+Software News and MIS Week and spent several years with weekly and daily newspapers in Morris County New Jersey prior to that.  A graduate of Indiana University with a degree in journalism, Bob is a native of Madison, Ind
Last modified on Saturday, 15 February 2020
Read 893 times
Rate this item
(0 votes)
Tweet
More in this category: « Self-Prepared E-files Rise Tax Pro Ordered to Pay $2.6 Million »