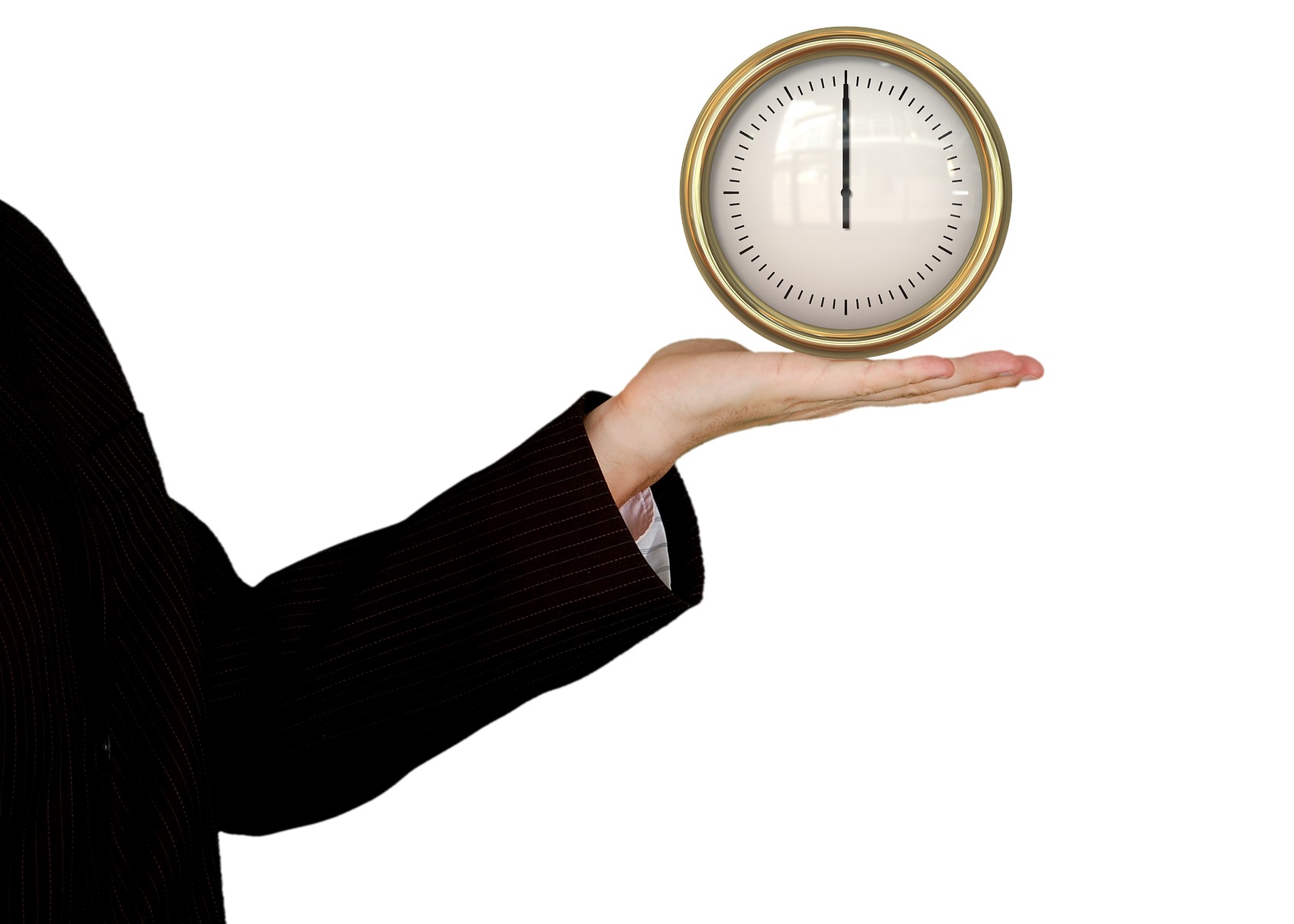 Liens and levies, including seizures personal residence, initiated by field revenue officers will be suspended for the same period as will new automatic, systemic liens and levies.

The IRS will  ot default any Installment Agreements during this period, although by law, interest will continue to accrue on any unpaid balances. Taxpayers unable to pay tax liabilities can still enter new agreements.

The rules are also being loosened for Officers in Compromise. Taxpayers have until July 15 to provide requested information to support a pending OIC and the IRS will not close any pending request before that date without a taxpayer’s consent. Similarly, payments can be suspended with interest continuing to accrue on unpaid balances. The IRS will not default and OIC for those delinquent in filing returns for tax year 2018. But they should file any delinquent 2018 return and their 2019 return before July 2015.

The IRS will not send certifications to the Department of State for taxpayer who are “seriously delinquent” during the period. Certifications prevent taxpayers from receiving or renewing passports. New delinquent accounts will not be forwarded to private collection agencies.

During this period, new field, office and correspondence examinations will also not generally be started.

Bob Scott has provided information to the tax and accounting community since 1991, first as technology editor of Accounting Today, and from 1997 through 2009 as editor of its sister publication, Accounting Technology. He is known throughout the industry for his depth of knowledge and for his high journalistic standards.  Scott has made frequent appearances as a speaker, moderator and panelist and events serving tax and accounting professionals. He  has a strong background in computer journalism as an editor with two former trade publications, Computer+Software News and MIS Week and spent several years with weekly and daily newspapers in Morris County New Jersey prior to that.  A graduate of Indiana University with a degree in journalism, Bob is a native of Madison, Ind
Last modified on Friday, 27 March 2020
Read 125 times
Rate this item
(0 votes)
Tweet
More in this category: « Credits and Incentives Portfolio Available Bloomberg Issues Tax Season Watch »