Liberty Stores Off 37% Over Three Years 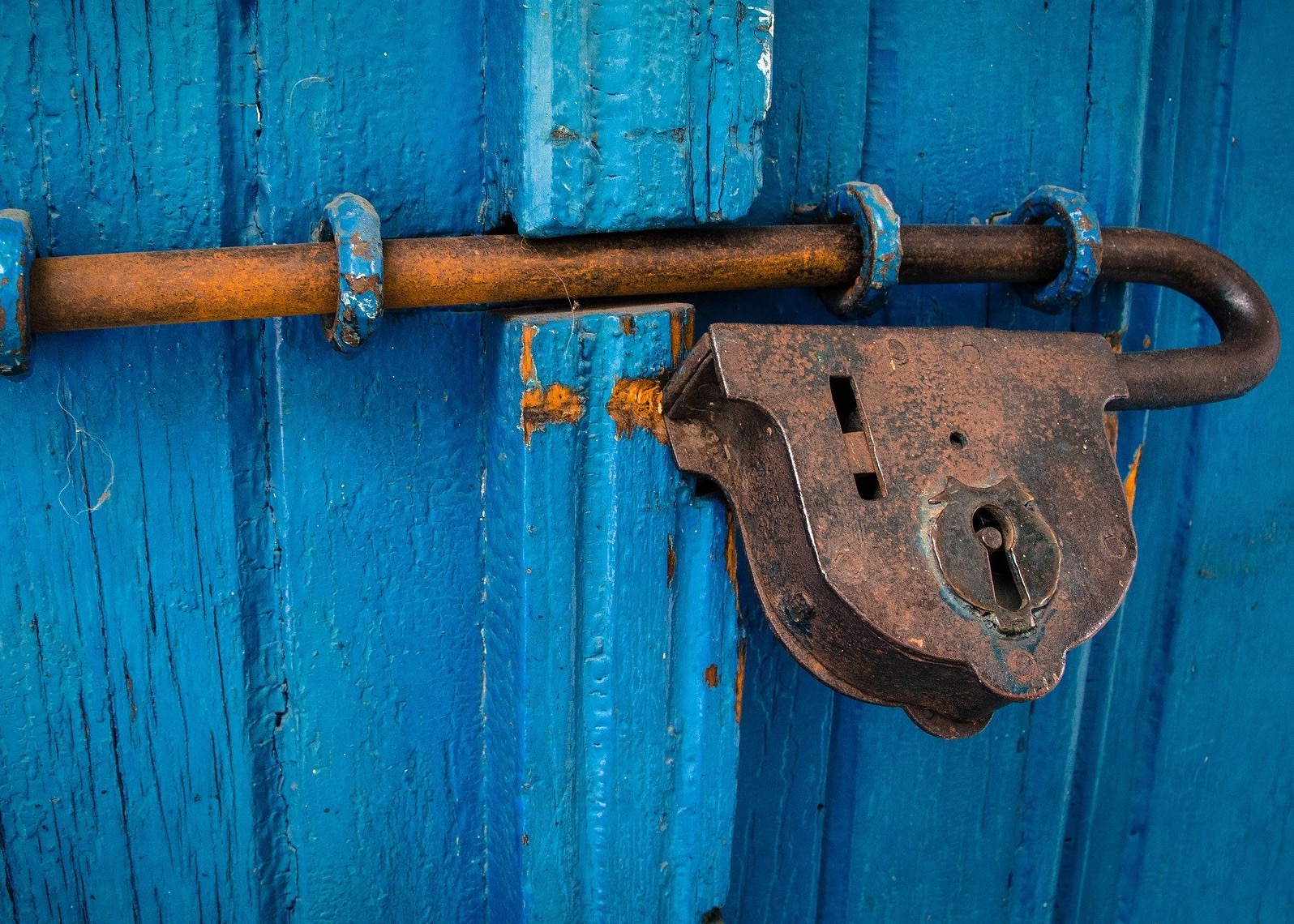 Liberty Tax has seen its store count drop by 37 percent over the last three years. Numbers filed by the Franchise Group, the parent to the tax chain, showed there were 2,494 tax store locations as of December 31, down from 3710 operating during tax season 2017.

The number of Liberty stores, at the end of 2019 were down 8 percent from the 2,791 operating during last year’s tax season.

The reports were filed as the Franchise Group as it issued a transition report for its annual results. The parent company, once also known as Liberty Tax, has changed its year ended from April 30 to the Saturday closest to December one each year. Results cover May 1 through December 29 last year

This change reflects the increasing importance of retail operations purchased by the group last year. These include Buddy’s Home Furnishings, Sears Outlet and Vitamin Shoppe. The. April 30 close reflected the importance of tax year to the company before the acquisitions.

The transition year does not include results for the 2019 tax season so operations reported for Liberty were slight for the nine months with a loss of $71.6 million, compared to a loss of  $43.1 million for the period of May 1 through December 29, 2018. Recent revenue was slightly less than $15 million, down 10 percent from $16.6 million for the comparable period in 2018.

The biggest element in the increased loss was an impairment expense of $20.2 million primarily related to an impairment charge for internally developed software that is no longer in use.

Bob Scott has provided information to the tax and accounting community since 1991, first as technology editor of Accounting Today, and from 1997 through 2009 as editor of its sister publication, Accounting Technology. He is known throughout the industry for his depth of knowledge and for his high journalistic standards.  Scott has made frequent appearances as a speaker, moderator and panelist and events serving tax and accounting professionals. He  has a strong background in computer journalism as an editor with two former trade publications, Computer+Software News and MIS Week and spent several years with weekly and daily newspapers in Morris County New Jersey prior to that.  A graduate of Indiana University with a degree in journalism, Bob is a native of Madison, Ind
Last modified on Monday, 27 April 2020
Read 250 times
Rate this item
(0 votes)
Tweet
More in this category: « Tax Returns Fall Further Behind 2019 Tax Stats: Edging Toward July 15 »