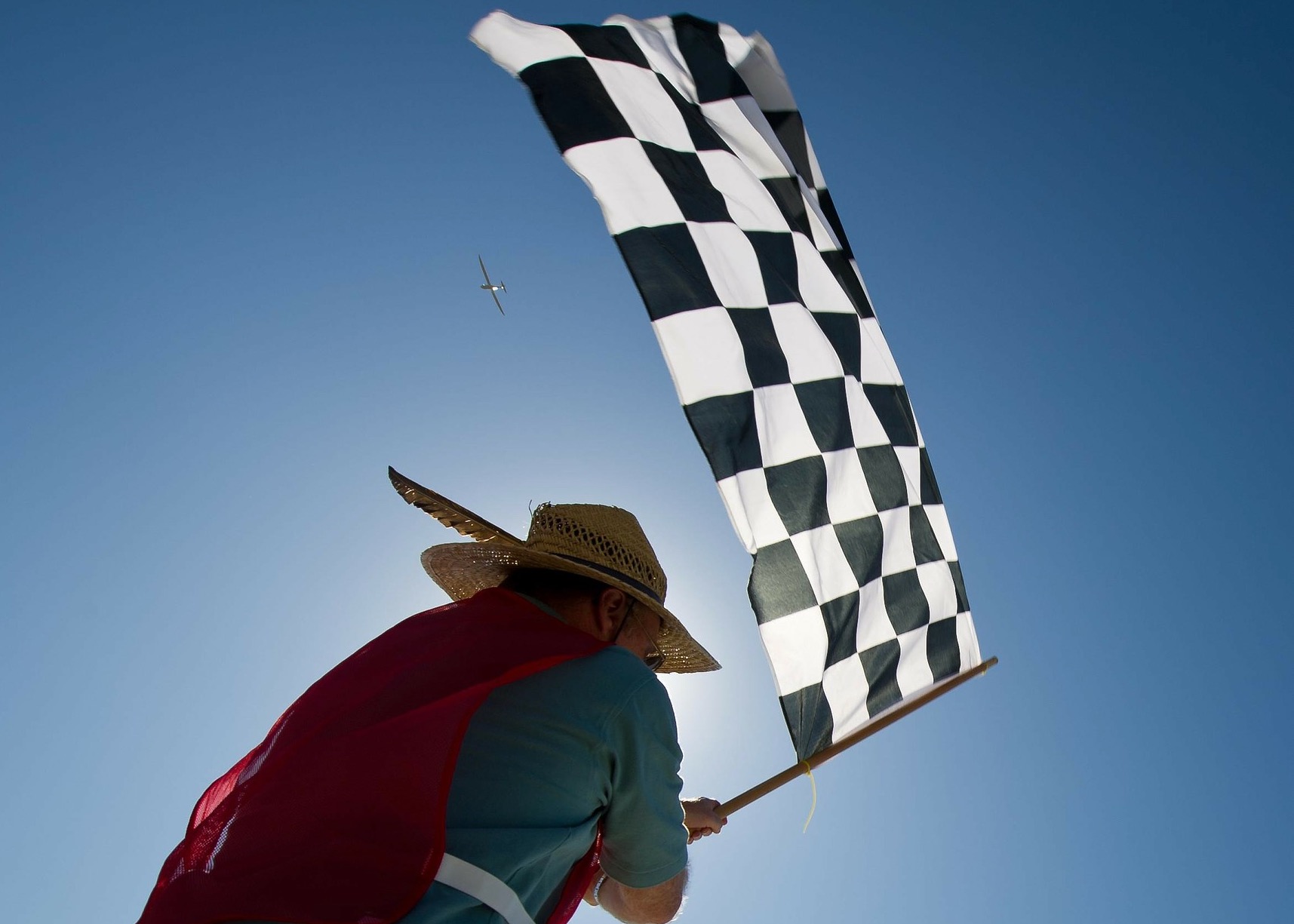 The IRS noted, as H&R Block pointed out earlier, that the numbers were affected by filings  by submissions from those who would not usually file income tax returns in order to receive Economic Impact Payments. Block estimated in June that added 4-percent points to the do-it-yourself total.

The IRS also apparently caught up on the 4.5-million paper return backlog that had built up when processing of those was halted because of the coronavirus outbreak. There were 145,464,000 tax returns processes for the season as reported, up .2 percent from 145,191,000 in last year’s corresponding period.

Bob Scott has provided information to the tax and accounting community since 1991, first as technology editor of Accounting Today, and from 1997 through 2009 as editor of its sister publication, Accounting Technology. He is known throughout the industry for his depth of knowledge and for his high journalistic standards.  Scott has made frequent appearances as a speaker, moderator and panelist and events serving tax and accounting professionals. He  has a strong background in computer journalism as an editor with two former trade publications, Computer+Software News and MIS Week and spent several years with weekly and daily newspapers in Morris County New Jersey prior to that.  A graduate of Indiana University with a degree in journalism, Bob is a native of Madison, Ind
Last modified on Friday, 31 July 2020
Read 2924 times
Rate this item
(0 votes)
Tweet
More in this category: « DIY Returns Boost H&R Block Liberty Returns Fall 11.5 Percent »