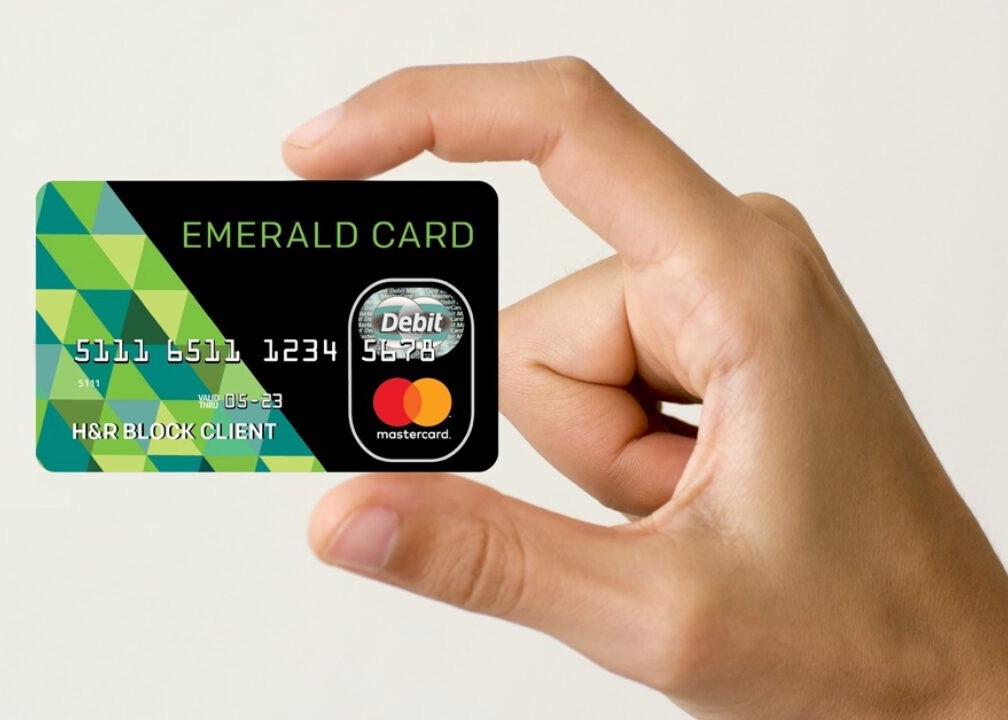 H&R Block plans to expand its Emerald Card as a banking platform. The company said this month that the first step is to make it available digitally.

That means customers “will be able to add it to their Apple or Google Wall and access their tax refunds immediately rather than waiting to receive them in the mail,” Les Whiting, chief financial services officer, said during the company’s Investor’s Day webcast this week.

A Block survey of its customers showed. 67 percent were likely to open bank accounts with block if they were offered. Whiting did not give additional details, but said the Emerald Card, which he described as the third-largest debit card in the country “will become a more full-feature banking platform.”

Whiting said Block will conduct a strategy of digital customer acquisition and said Block is set up already for the program. “We have the right banking partner, processing capability and technology platform,” he said.

Bob Scott has provided information to the tax and accounting community since 1991, first as technology editor of Accounting Today, and from 1997 through 2009 as editor of its sister publication, Accounting Technology. He is known throughout the industry for his depth of knowledge and for his high journalistic standards.  Scott has made frequent appearances as a speaker, moderator and panelist and events serving tax and accounting professionals. He  has a strong background in computer journalism as an editor with two former trade publications, Computer+Software News and MIS Week and spent several years with weekly and daily newspapers in Morris County New Jersey prior to that.  A graduate of Indiana University with a degree in journalism, Bob is a native of Madison, Ind
Read 239 times
Rate this item
(0 votes)
Tweet
More in this category: « Regs Issued on Transportation, Commuting Expenses Canopy Enhances Notices Tool »