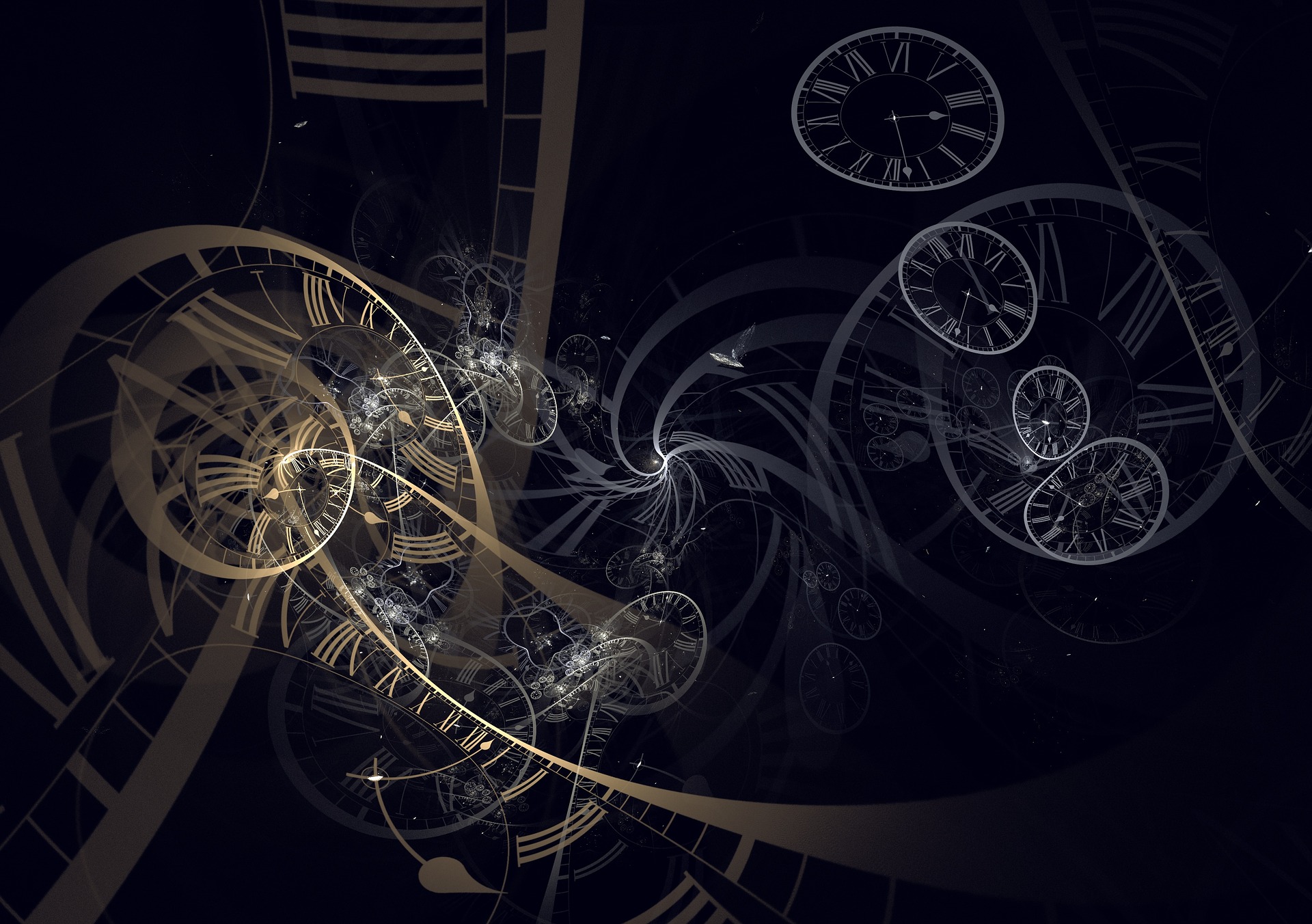 The deadline for the federal individual tax returns has been extended from April 15 through May 17. The Internal Revenue Service said this week it will soon issue formal guidance.

Taxpayers can also postpone payments to the May 17 deadline without penalties and interest, regardless of the amount owed. Estimated payments remain due on April 25. Extensions can still be requested until October 15 by filing form 4868, but tax due must be paid by May 17 to avoid interest and penalties.

The AICPA noted the IRS action does not offer extensions for estimated tax payments due April 15 or those who make trust income tax returns and filings on Form 1041 and corporations whose payments and return filings on the 1110 forms.

Bob Scott has provided information to the tax and accounting community since 1991, first as technology editor of Accounting Today, and from 1997 through 2009 as editor of its sister publication, Accounting Technology. He is known throughout the industry for his depth of knowledge and for his high journalistic standards.  Scott has made frequent appearances as a speaker, moderator and panelist and events serving tax and accounting professionals. He  has a strong background in computer journalism as an editor with two former trade publications, Computer+Software News and MIS Week and spent several years with weekly and daily newspapers in Morris County New Jersey prior to that.  A graduate of Indiana University with a degree in journalism, Bob is a native of Madison, Ind
Read 524 times
Rate this item
(0 votes)
Tweet
More in this category: « Preparer Accused of Seeking 118 PPP Loans DIY Returns Closing in on 2020 Totals »