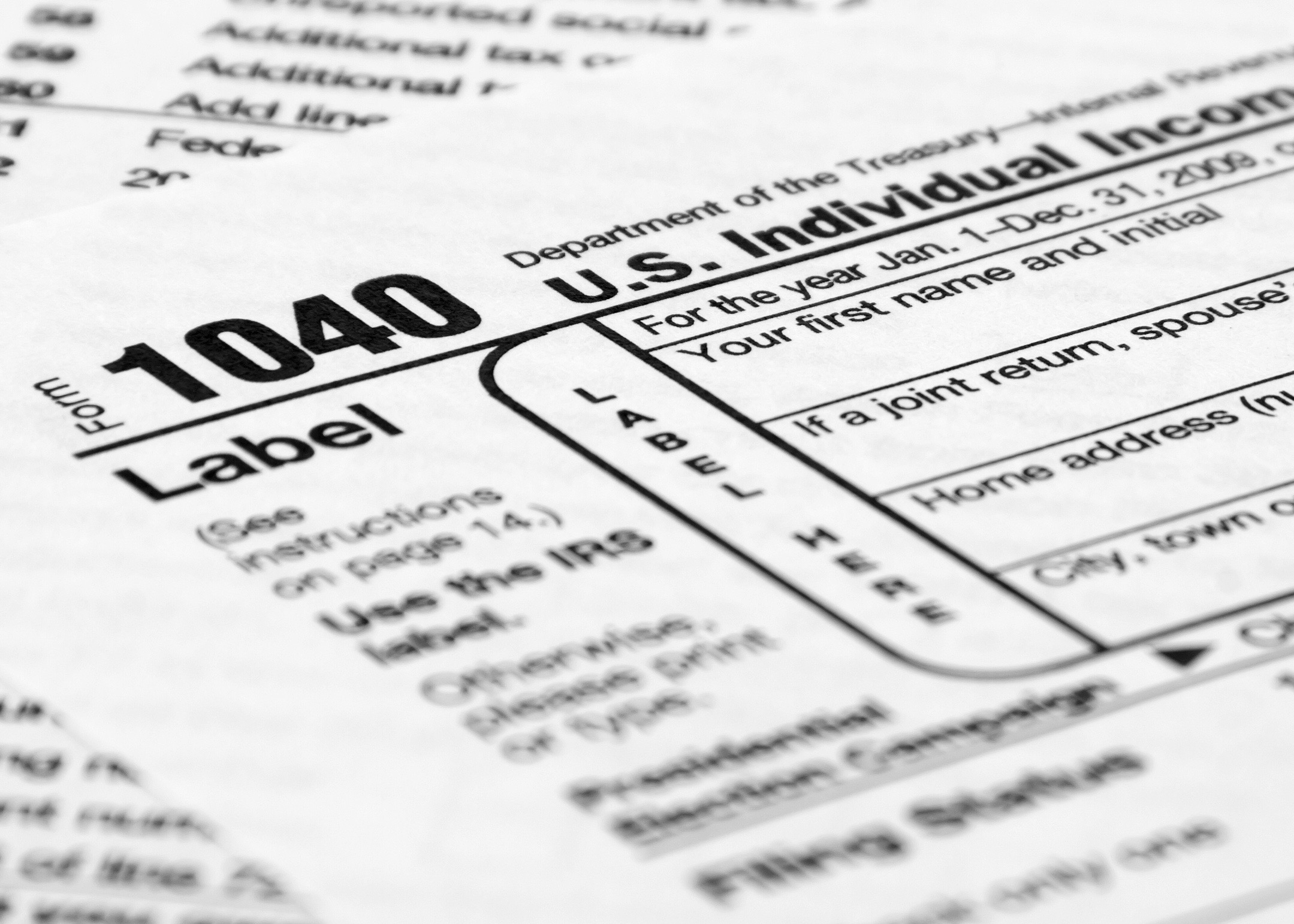 The number of returns received by the Internal Revenue Service for the 50 filing days ended April 2 reached 93,203,000, down 4.3 percent from the 97,366,000 received during the 60 days ended April 3, 2020. But instead of closing the gap on last year after pulling within .4 percent a week ago, the number of self-prepared returns fell back.

The pace of efiling for self-preparer returns had continued to close on last year with each weekly report and those were only .4 percent behind 2020 for the season ended March 26.  However, for the April 2 report there were 43,293,000 files, 1.1 percent off the 43,776,000 received a year earlier.

Bob Scott has provided information to the tax and accounting community since 1991, first as technology editor of Accounting Today, and from 1997 through 2009 as editor of its sister publication, Accounting Technology. He is known throughout the industry for his depth of knowledge and for his high journalistic standards.  Scott has made frequent appearances as a speaker, moderator and panelist and events serving tax and accounting professionals. He  has a strong background in computer journalism as an editor with two former trade publications, Computer+Software News and MIS Week and spent several years with weekly and daily newspapers in Morris County New Jersey prior to that.  A graduate of Indiana University with a degree in journalism, Bob is a native of Madison, Ind
Read 206 times
Rate this item
(0 votes)
Tweet
More in this category: « SafeSend Gets Funding Efiles Close in On Last Year’s Pace »