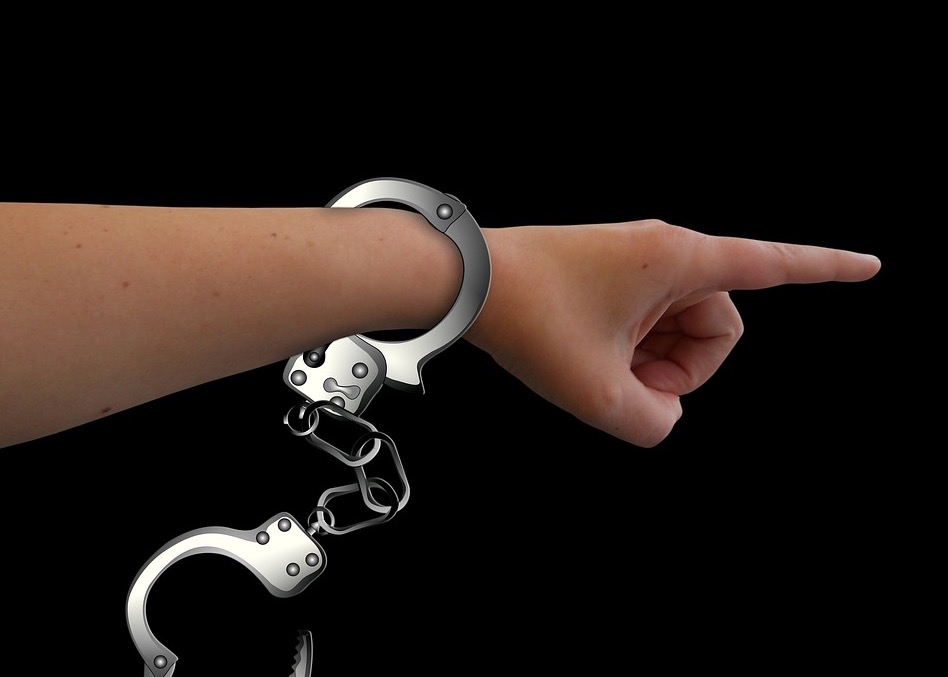 A CPA based in Atlanta, Ga., is accused of raking in more than $1 million in commissions in an abusive tax shelter scheme. Herbert E. Lewis was indicted this week on 62 counts of alleged involvement in the scheme that generated hundreds of millions of dollars in phony tax deductions.

The numerous counts of the indictment claim Lewis conspired with others “to market, promote, and sell fraudulent tax shelter transactions in the form of syndicated conservation easement” from 2014 through 2019.

The shelters were purportedly enable high-income taxpayers to purchase membership interests in purported real estate investment funds. However, the charges claim the funds were designed solely to generate large and fraudulent tax deductions for participants based on the donated value of  conservation easements.

The indictment alleges Lewis allowed clients to purchase units in a shelter after year’s end and then advised them to backdate checks and subscription agreements. He then prepared tax returns that claimed fraudulent non-cash charitable deductions. Lewis was also accused of failing to report “a substantial portion of his commission income on his individual tax returns.”

The CPA faces one count of conspiracy to defraud the United States,  24 counts of wire fraud; 32 counts of aiding or assisting in the preparation of false federal tax returns; and five counts of filing false federal tax returns. The wire fraud counts carry a maximum sentence of 20 years in prison each; the conspiracy to defraud five years; and the counts related to preparation of a false tax return three years each. The statutory maximum, if he were to be convicted on all counts, would be 581 years in prison.

Bob Scott has provided information to the tax and accounting community since 1991, first as technology editor of Accounting Today, and from 1997 through 2009 as editor of its sister publication, Accounting Technology. He is known throughout the industry for his depth of knowledge and for his high journalistic standards.  Scott has made frequent appearances as a speaker, moderator and panelist and events serving tax and accounting professionals. He  has a strong background in computer journalism as an editor with two former trade publications, Computer+Software News and MIS Week and spent several years with weekly and daily newspapers in Morris County New Jersey prior to that.  A graduate of Indiana University with a degree in journalism, Bob is a native of Madison, Ind
Read 48 times
Rate this item
(0 votes)
Tweet
More in this category: « Bloomberg Updates State NOL Manager