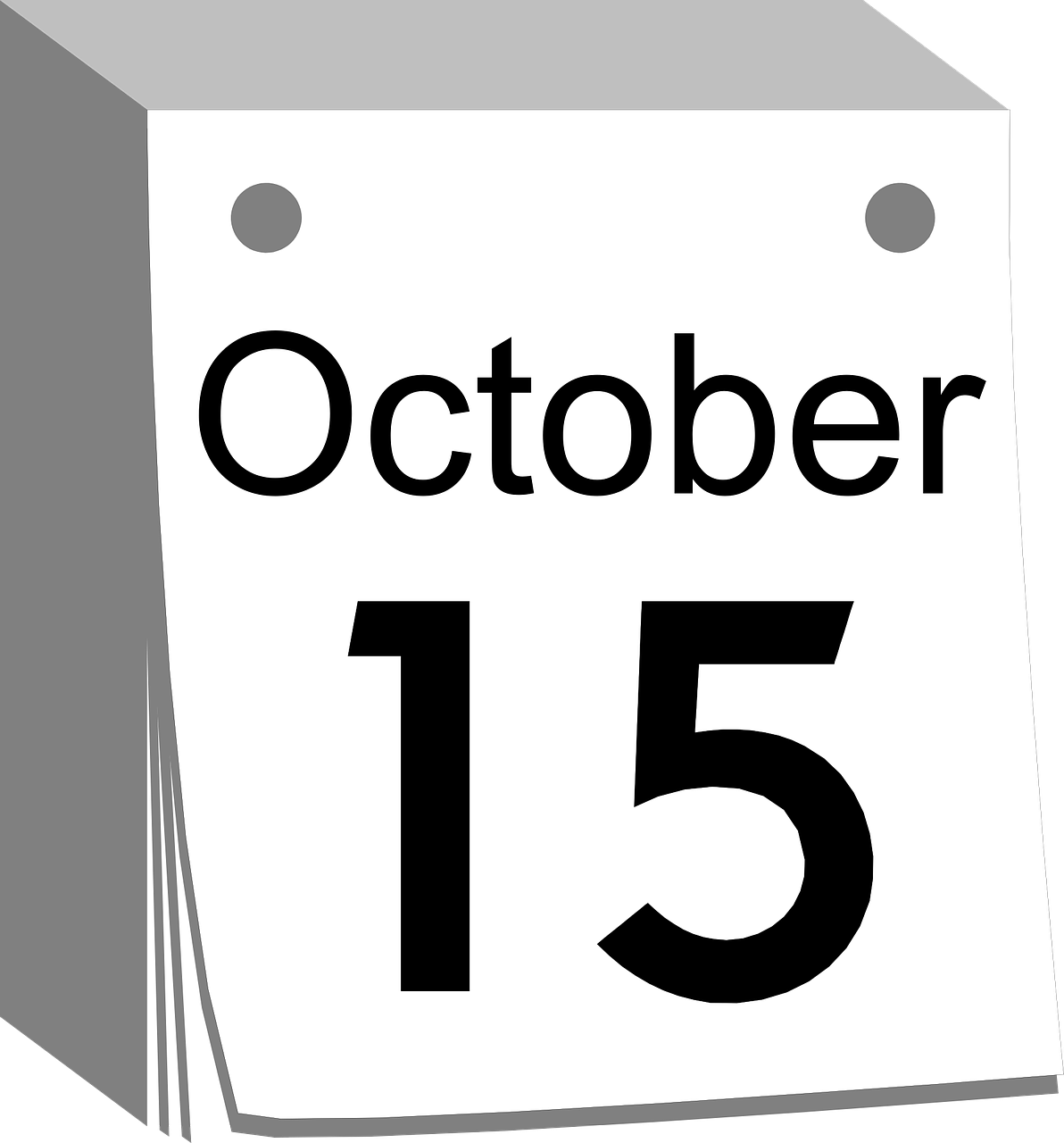 The American Institute of CPAs is support a Congressional bill that would simply quarterly installments for estimated income tax payments. The proposal would change the due dates for individuals for the second and third quarter so that all payments  are due after the end of a quarter.

Estimated payments are currently due on the fifteenth day of April, June, September and January.

“The current structure can be confusing and can easily result in unintended mistakes— changing the dates as proposed in this bill is a commonsense approach that will allow for the flow of more accurate information to taxpayers,” Edward Karl, the AICPA’s VP of taxation, said in a prepared statement.

Bob Scott has provided information to the tax and accounting community since 1991, first as technology editor of Accounting Today, and from 1997 through 2009 as editor of its sister publication, Accounting Technology. He is known throughout the industry for his depth of knowledge and for his high journalistic standards.  Scott has made frequent appearances as a speaker, moderator and panelist and events serving tax and accounting professionals. He  has a strong background in computer journalism as an editor with two former trade publications, Computer+Software News and MIS Week and spent several years with weekly and daily newspapers in Morris County New Jersey prior to that.  A graduate of Indiana University with a degree in journalism, Bob is a native of Madison, Ind
Read 2600 times
Rate this item
(1 Vote)
Tweet
More in this category: « Most States Won’t Tax Forgiven PPP Loans Liberty Tax/LoanMe Deal Closes »