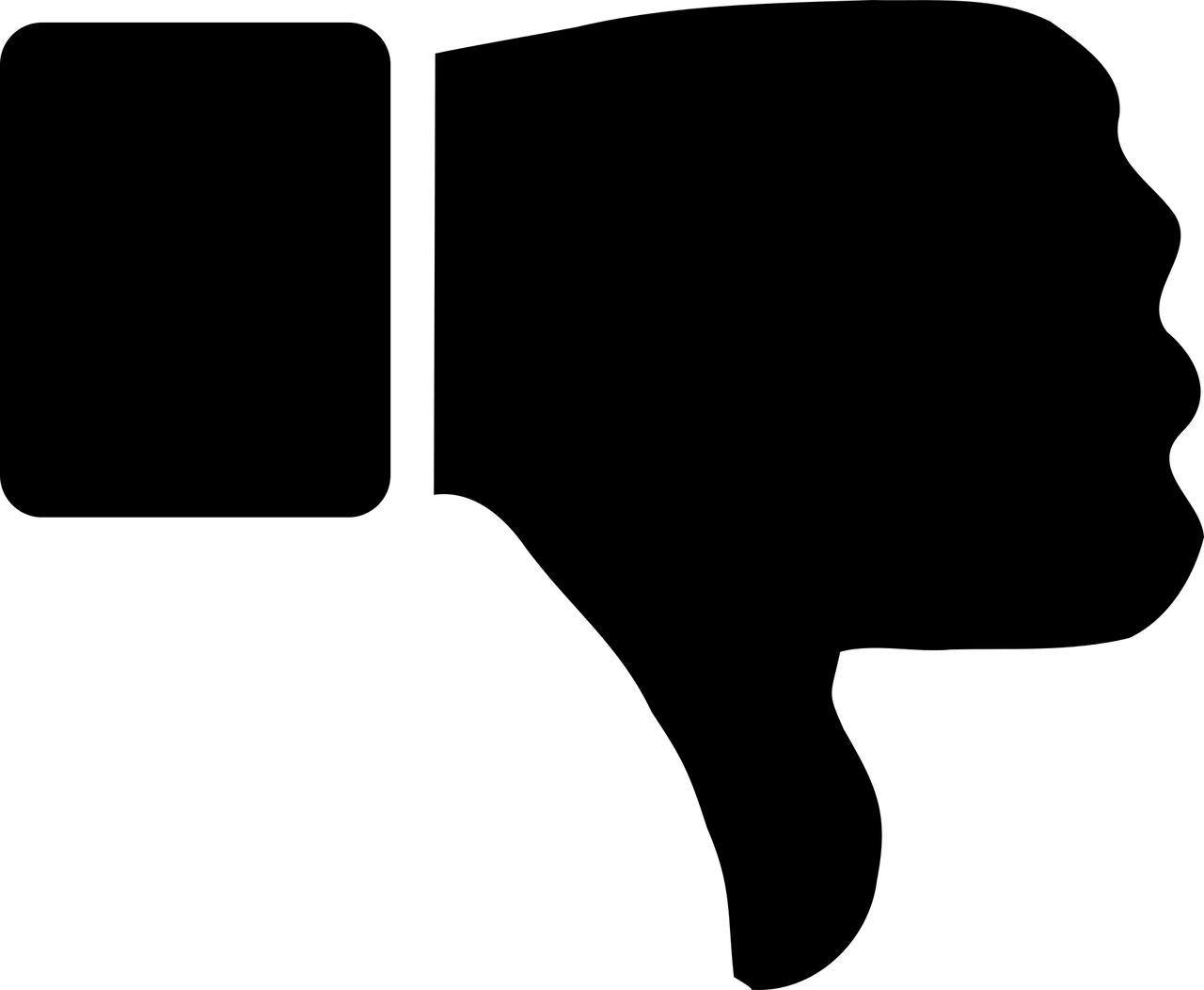 The planned sale of Tax Refund Solutions of Republic Bank & Trust Company has fallen apart. The collapse of the deal was announced this month by the prospective purchaser, Green Dot Corp.

The parties agreed to the sale on May 13. However, on October 4, Green Dot “that it has been unable to obtain the Federal Reserve’s approval of or non-objection to the Sale Transaction.” That led to Green Dot’s announcement the deal will not be completed.

Green Dot has agreed to buy the Republic business for $165 million in cash which would have brought together that company’s tax refund products with the Santa Barbara TPG that it already owned.

Bob Scott has provided information to the tax and accounting community since 1991, first as technology editor of Accounting Today, and from 1997 through 2009 as editor of its sister publication, Accounting Technology. He is known throughout the industry for his depth of knowledge and for his high journalistic standards.  Scott has made frequent appearances as a speaker, moderator and panelist and events serving tax and accounting professionals. He  has a strong background in computer journalism as an editor with two former trade publications, Computer+Software News and MIS Week and spent several years with weekly and daily newspapers in Morris County New Jersey prior to that.  A graduate of Indiana University with a degree in journalism, Bob is a native of Madison, Ind
Read 280 times
Rate this item
(0 votes)
Tweet
More in this category: « N.Y. CPA Helped Client Evade Taxes Preparer Filed Fake Returns in 19 States »