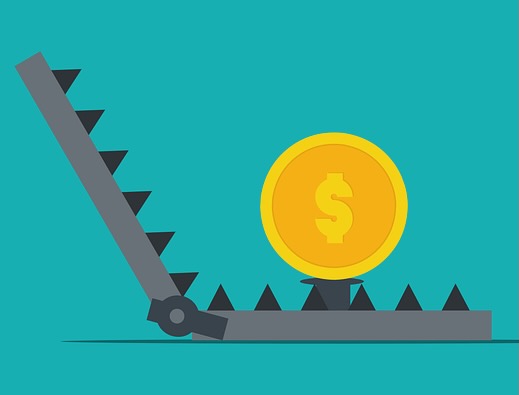 A Las Vegas, Nev., CPA has been indicted for allegedly defrauded clients of surrogacy agencies of more than $900,000. Darryl Lynn Kauffman, 74, has charged in connection with Kauffman’s passing himself out as an escrow agent in the surrogacy business in California..

California law requires intended parents using services of a surrogacy agency use a licensed escrow agent for the payment of medical expenses and other fees to surrogate mothers.

Kauffman, who was not a licensed agent, advertised he specialized in providing escrow services for surrogacy cases. From 2015 until March 2018, intended parents began wiring money that went directly into bank account, mixed with funds from other clients and Kauffman’s business bank accounts, according to the indictment

At some point, Kaufman allegedly stopping paying surrogacy fees and expenses and took the money for his own use. The indictment also alleges he sent false account statement showing balances in the accounts that had in actuality been spent.

Bob Scott has provided information to the tax and accounting community since 1991, first as technology editor of Accounting Today, and from 1997 through 2009 as editor of its sister publication, Accounting Technology. He is known throughout the industry for his depth of knowledge and for his high journalistic standards.  Scott has made frequent appearances as a speaker, moderator and panelist and events serving tax and accounting professionals. He  has a strong background in computer journalism as an editor with two former trade publications, Computer+Software News and MIS Week and spent several years with weekly and daily newspapers in Morris County New Jersey prior to that.  A graduate of Indiana University with a degree in journalism, Bob is a native of Madison, Ind
Read 437 times
Rate this item
(0 votes)
Tweet
More in this category: « QBO Accountant Changes Unveiled Xero Changing Shows »