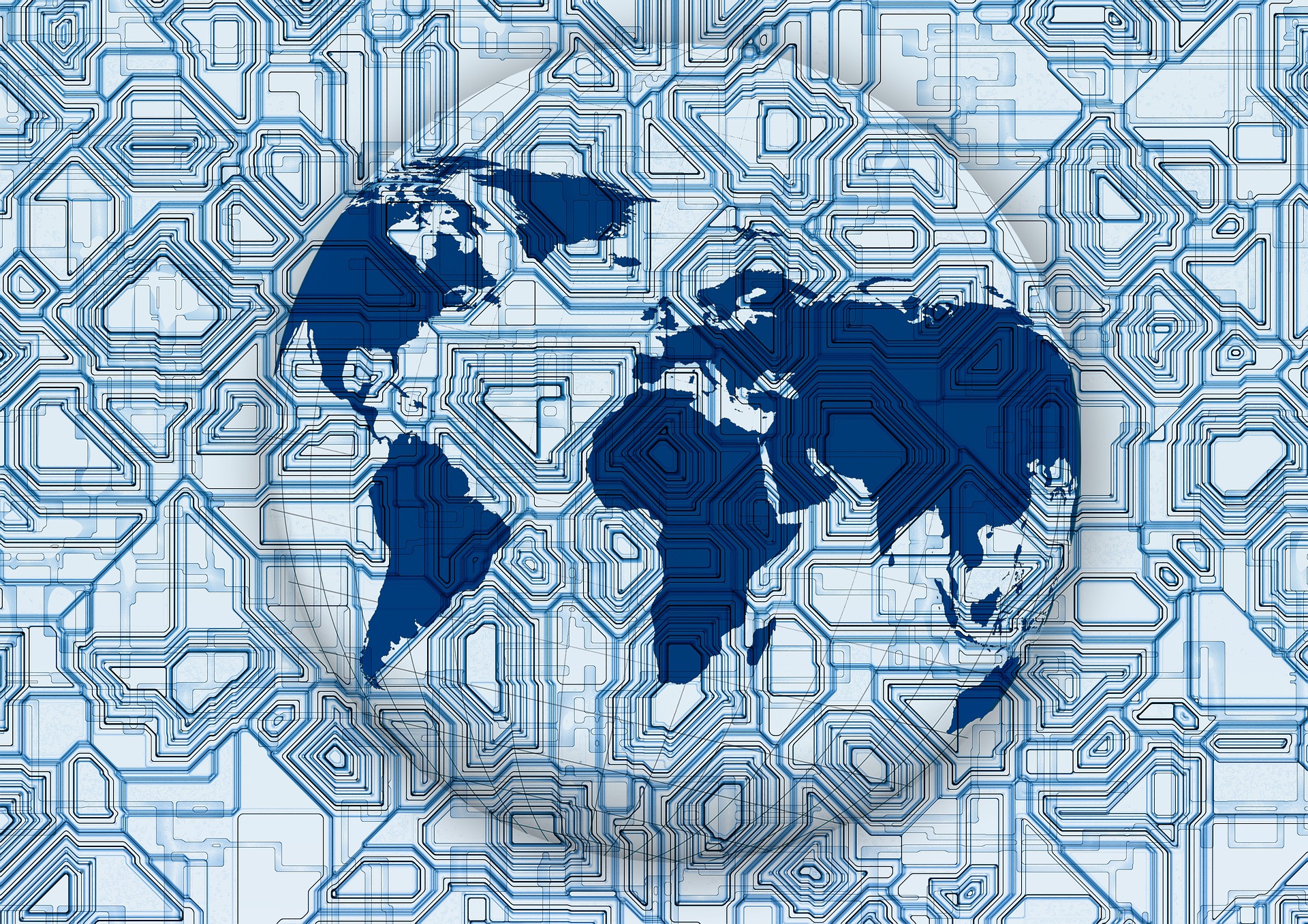 Xero is ending its practice of having annual editions of its Xerocon conference in its major markets. Starting next year, the New Zealand-based company will move to what it calls global conferences.

In its prepared statement, the company gave its reason as  “providing more opportunities for its growing communities to connect.”

Xerocon will be held in Australia from August 23 through 24 in 2023 and then will be held in the United Kingdom and United States in 2024. The revamped conference will debut in Canada in 2025.

The accounting software company held conferences in  the United States, the United Kingdom and Australia in 2022.

Bob Scott has provided information to the tax and accounting community since 1991, first as technology editor of Accounting Today, and from 1997 through 2009 as editor of its sister publication, Accounting Technology. He is known throughout the industry for his depth of knowledge and for his high journalistic standards.  Scott has made frequent appearances as a speaker, moderator and panelist and events serving tax and accounting professionals. He  has a strong background in computer journalism as an editor with two former trade publications, Computer+Software News and MIS Week and spent several years with weekly and daily newspapers in Morris County New Jersey prior to that.  A graduate of Indiana University with a degree in journalism, Bob is a native of Madison, Ind
Read 359 times
Rate this item
(0 votes)
Tweet
More in this category: « Feds: CPA Cheated Surrogates' Clients Liberty Parent Outlines Filings »