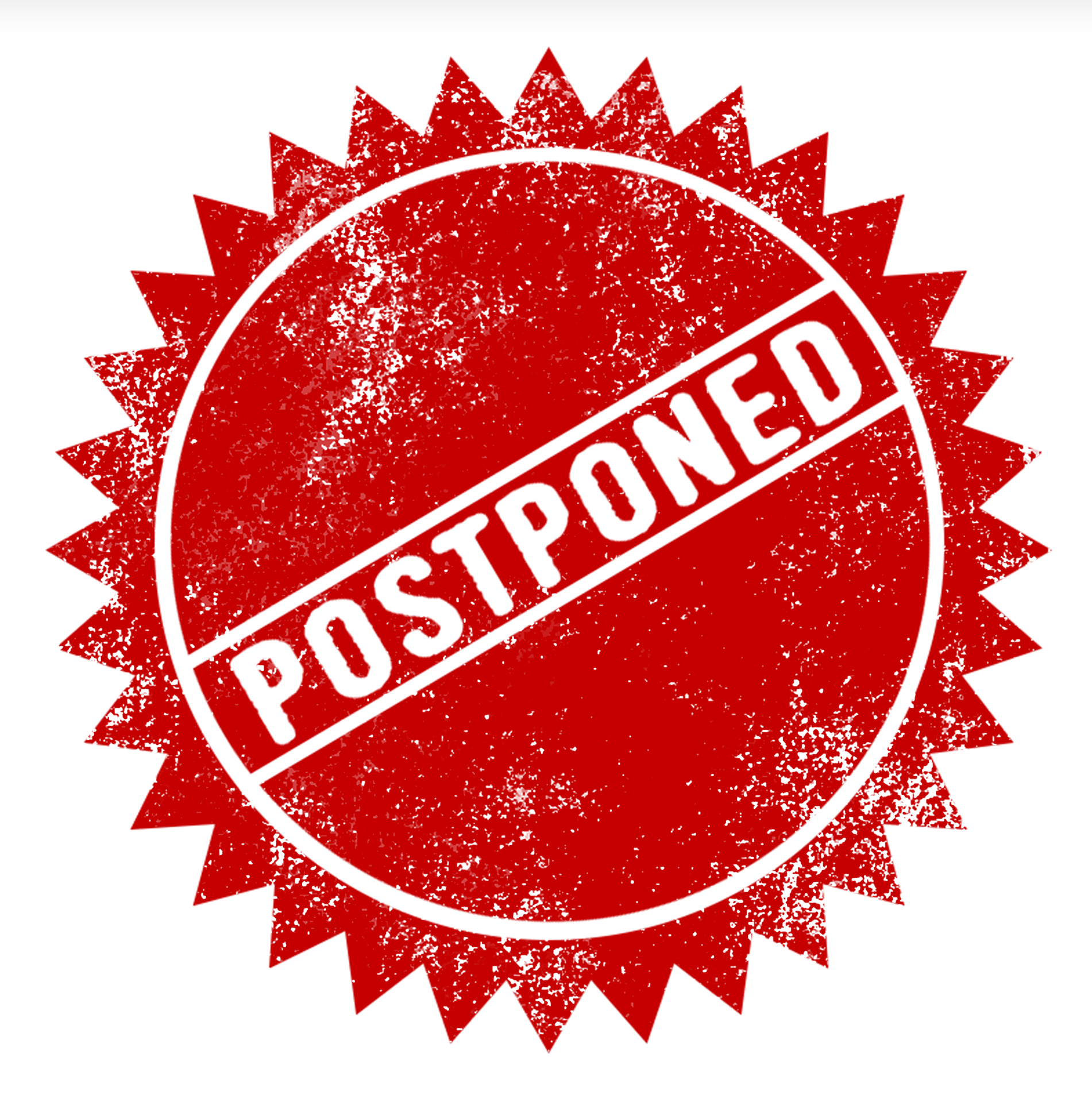 NextPoint Financial, parent of tax preparation service, Liberty Tax, intends to have its delayed financial statements for its year ended Dec. 31, 2021 and three quarters of 2022 filed by the end of February.

The plan was outlined as NextPoint announced the adjournment of its annual shareholder meeting from Dec. 30, 2022 to January 6. The meeting was originally scheduled for September 30.

The delays stem from the problems NextPoint faced from its purchase of LoanMe early in 2021. Together, Liberty and LoanMe were intended to provide a one-step shop. But last spring, NextPoint said it substantially overpaid for LoanMe and it later halted loan operations.

Besides being late on filings for the year 2021,  NextPoint has not filed interim statements for the quarters ended March 31, June 30  and September 30, 2022.

Bob Scott has provided information to the tax and accounting community since 1991, first as technology editor of Accounting Today, and from 1997 through 2009 as editor of its sister publication, Accounting Technology. He is known throughout the industry for his depth of knowledge and for his high journalistic standards.  Scott has made frequent appearances as a speaker, moderator and panelist and events serving tax and accounting professionals. He  has a strong background in computer journalism as an editor with two former trade publications, Computer+Software News and MIS Week and spent several years with weekly and daily newspapers in Morris County New Jersey prior to that.  A graduate of Indiana University with a degree in journalism, Bob is a native of Madison, Ind
Read 919 times
Rate this item
(0 votes)
Tweet
More in this category: « Xero Changing Shows Intuit Tests Free QBO Set up »