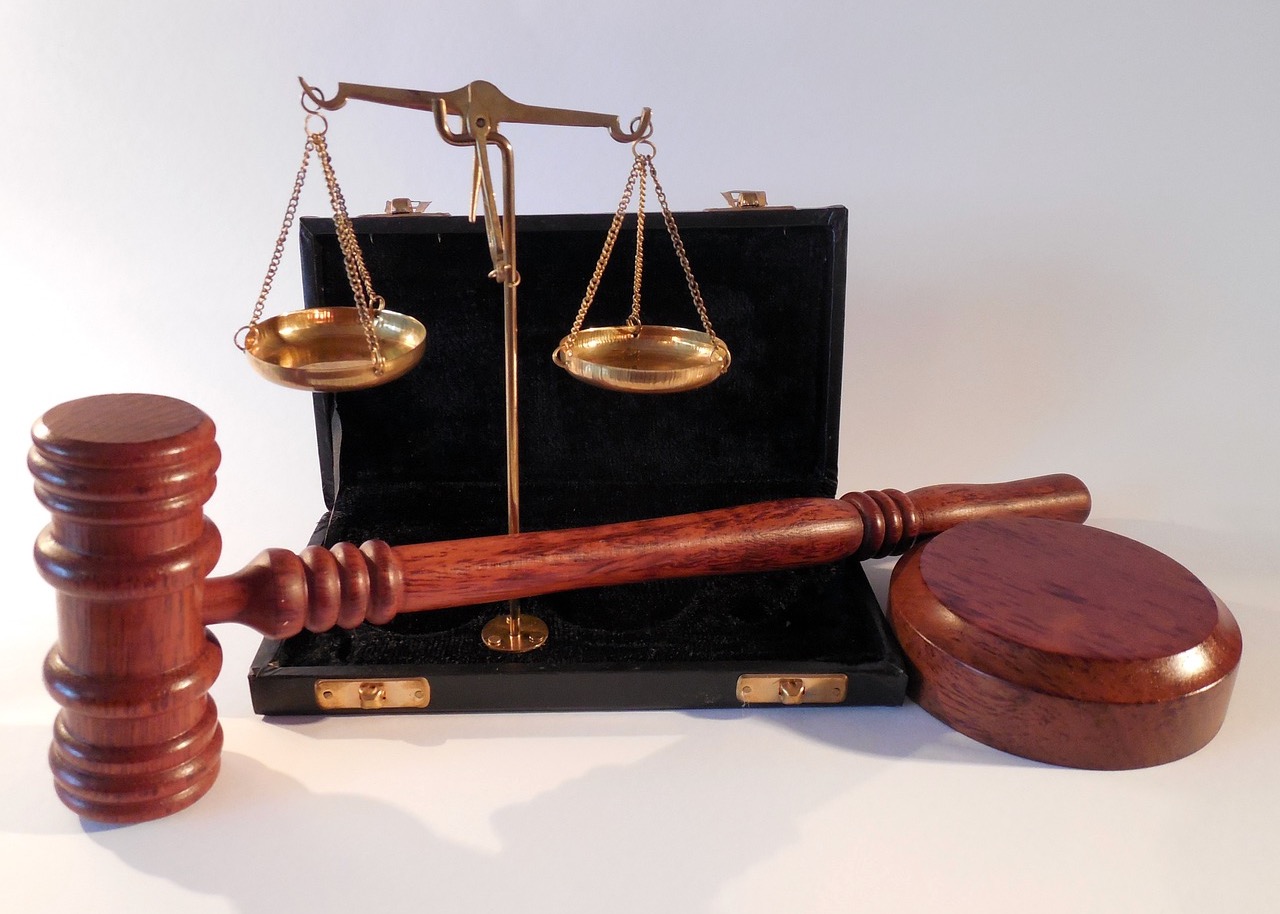 The illegal shelters helped high-income taxpayers claim inflated charitable contribution tax deductions in connection with the donation of a conservation easement over land.

According to court documents, between 2013 and 2019 Anderson and others promoted and helped sell the shelters. The conspirators obtained inflated appraisals to reach the desired amount of tax deductions.  He received more than $300,000 in commissions for promoting and selling the shelters.

He was also given “free units” for taking false deductions for charitable contributions on his own tax returns.

Anderson is scheduled for sentencing on June 27 and faces a maximum of five years for conspiring to defraud the United States.

Bob Scott has provided information to the tax and accounting community since 1991, first as technology editor of Accounting Today, and from 1997 through 2009 as editor of its sister publication, Accounting Technology. He is known throughout the industry for his depth of knowledge and for his high journalistic standards.  Scott has made frequent appearances as a speaker, moderator and panelist and events serving tax and accounting professionals. He  has a strong background in computer journalism as an editor with two former trade publications, Computer+Software News and MIS Week and spent several years with weekly and daily newspapers in Morris County New Jersey prior to that.  A graduate of Indiana University with a degree in journalism, Bob is a native of Madison, Ind
Read 1135 times
Rate this item
(0 votes)
Tweet
More in this category: « Intuit Tests Free QBO Set up Digital Asset Software Cos. Combine »