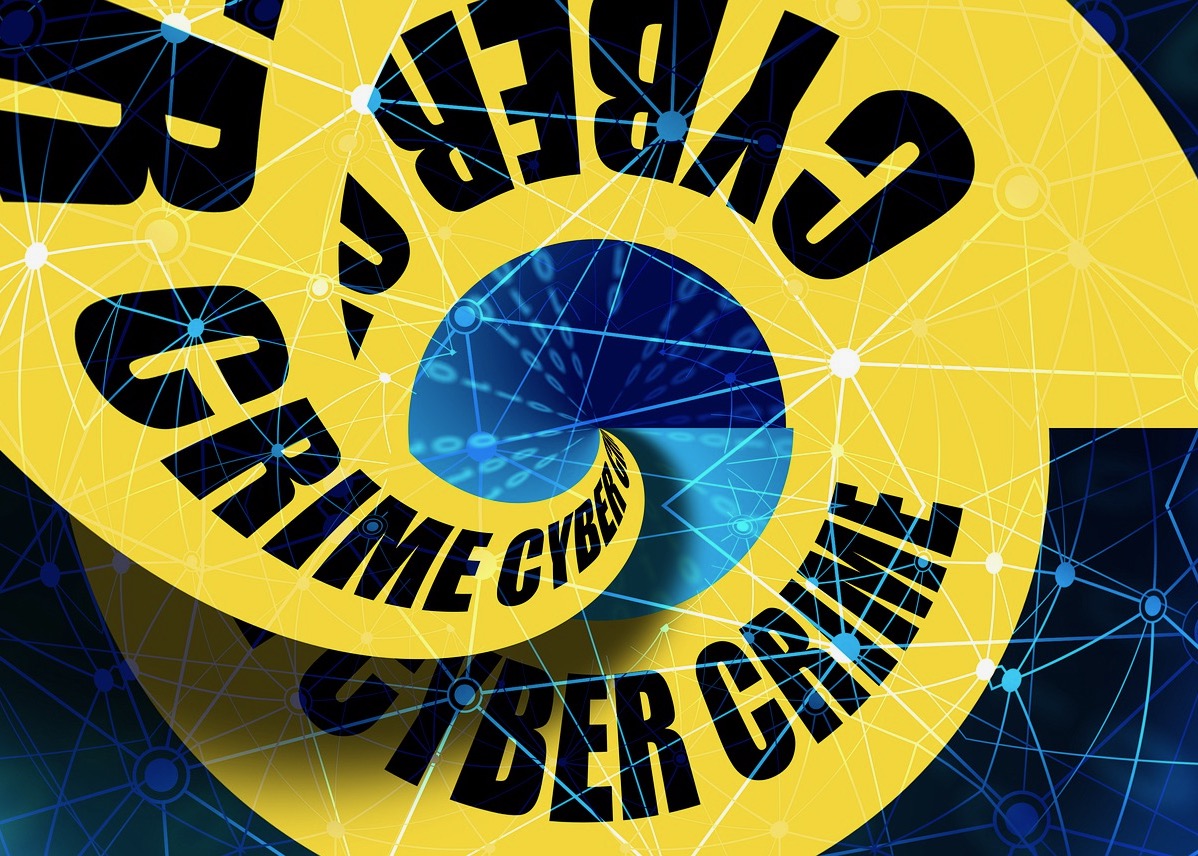 Blackbaud halted a ransomware attack in May, the company said this month. It also paid an undisclosed sum to the cybercriminals to destroy what the nonprofit software company said was a subset of its data.

The company said it prevented the intruder from accessing full system and completely encrypting files. Blackbaud said the attacker accessed, “a copy of a subset of data from our self-hosted environment.”

According to its statement, “The cybercriminal did not access credit card information, bank account information or Social Security numbers.” Blackbaud also said, it “paid the cybercriminal’s demand with confirmation that the copy they removed had been destroyed.”

The company contact affected customers and provided them with what it called additional information and resources. Blackbaud said the attack did not involve applications in its public cloud environment, “nor did it involve the majority of our self-hosted environment. “The said it follows security best practices, but it has implemented changes to prevent the specific threat from happening again.”

Bob Scott has provided information to the tax and accounting community since 1991, first as technology editor of Accounting Today, and from 1997 through 2009 as editor of its sister publication, Accounting Technology. He is known throughout the industry for his depth of knowledge and for his high journalistic standards.  Scott has made frequent appearances as a speaker, moderator and panelist and events serving tax and accounting professionals. He  has a strong background in computer journalism as an editor with two former trade publications, Computer+Software News and MIS Week and spent several years with weekly and daily newspapers in Morris County New Jersey prior to that.  A graduate of Indiana University with a degree in journalism, Bob is a native of Madison, Ind
Last modified on Friday, 31 July 2020
Read 343 times
Rate this item
(0 votes)
Tweet
More in this category: « Gusto Starts HR/Payroll Advisory Program Thomson Reuters to Present 2020 Analysis »