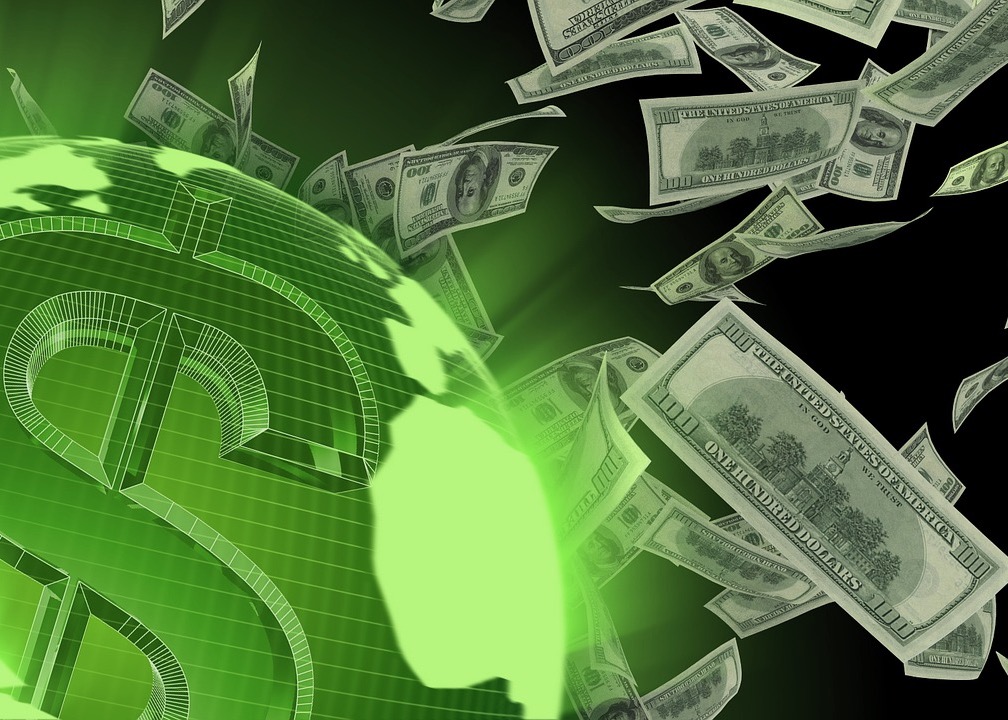 Stock awards significantly boosted compensation for three Bill.com executives for the year ended June 30. CEO and founder Rene Lacerte was paid $17.2 million for the most recently ended year, more than triple the $5.4 million for fiscal 2019, accoring to documents filed with the SEC.

The payments software company has done well with its initial public offering in December, which raised about $225.5 million after its stock was priced well above initial estimates.  A follow-on offering in June raised another $525 million as the number of shares offered and price were higher than initially planned.

CFO John Rettig receive $6.8 million in compensation last year, more than double the $2.7 million the prior year. His fiscal 2020 pay included stock awards valued at $4.2 million with no such awards the prior year. Option awards of $1.9 million were own from $2.2 million in fiscal 2019. Bora Chung, SVP of product, received nearly $3 million in 2020 pay, a 33.2 percent rise from $2.23 million. The pay for the most recent fiscal year included stock awards of $1.7 million. His option awards of $1.7 million were down from nearly $2 million.

Bob Scott has provided information to the tax and accounting community since 1991, first as technology editor of Accounting Today, and from 1997 through 2009 as editor of its sister publication, Accounting Technology. He is known throughout the industry for his depth of knowledge and for his high journalistic standards.  Scott has made frequent appearances as a speaker, moderator and panelist and events serving tax and accounting professionals. He  has a strong background in computer journalism as an editor with two former trade publications, Computer+Software News and MIS Week and spent several years with weekly and daily newspapers in Morris County New Jersey prior to that.  A graduate of Indiana University with a degree in journalism, Bob is a native of Madison, Ind
Read 300 times
Rate this item
(0 votes)
Tweet
More in this category: « QB Desktop 2021 Changes Introduced KPMG: Pharma/Biotech Investment Booming »