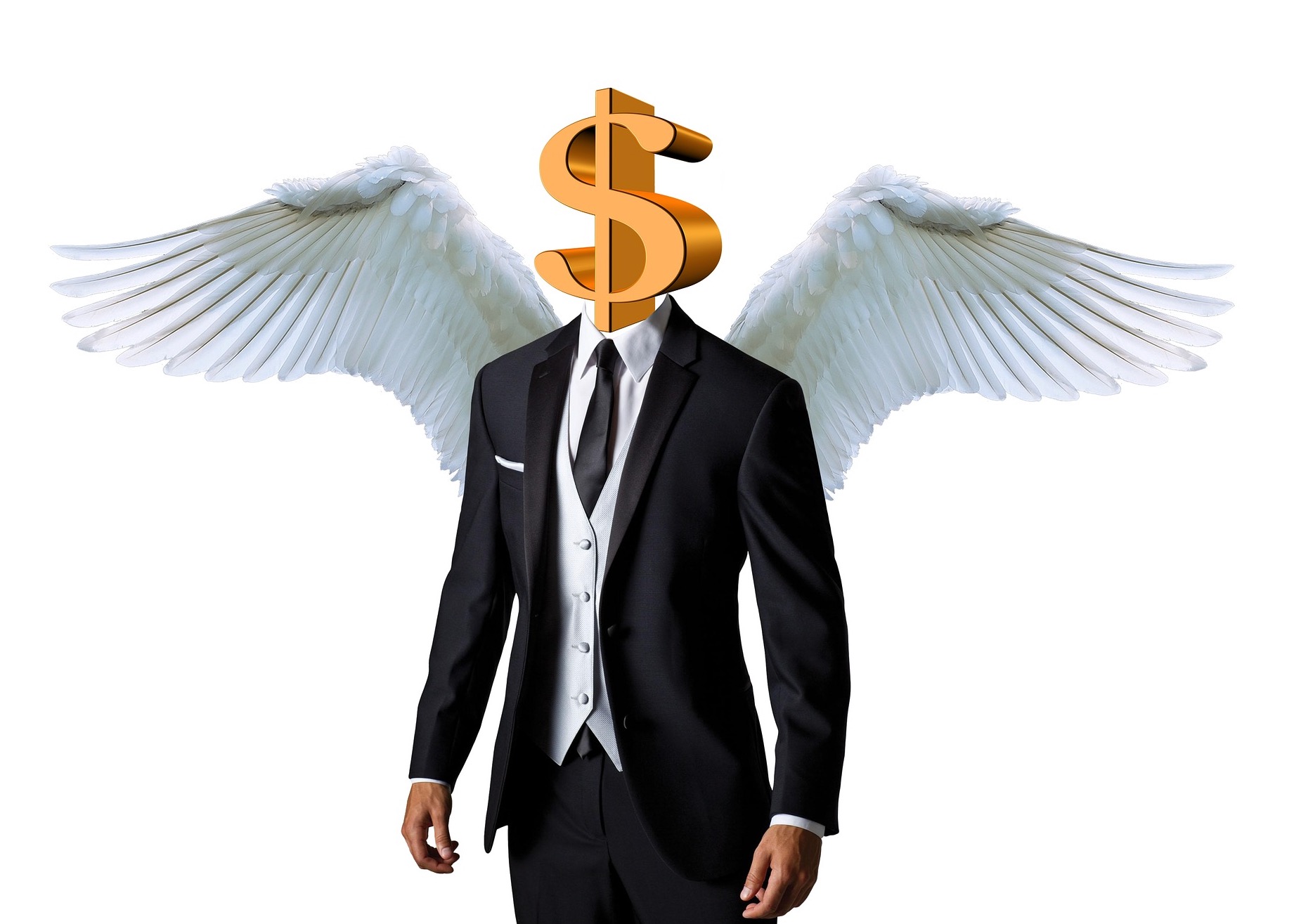 Venture capital investments in the economy’s pharma and biotech sector is booming, according to Venture Pulse, a quarterly report published by KPMG Private Enterprise. Globally, VC investment has risen for the second straight quarter, although more money went into far fewer deals.

Total VC investment reached $73.2 billion in the third quarter with pharma and biotech drawing $31 billion of that. That was up from $70 billion in the second quarter, but the number of deals dropped to 4,681 from 5,674 the sixth straight quarter of decline and the lowest total since the fourth quarter of 2013.

Bob Scott has provided information to the tax and accounting community since 1991, first as technology editor of Accounting Today, and from 1997 through 2009 as editor of its sister publication, Accounting Technology. He is known throughout the industry for his depth of knowledge and for his high journalistic standards.  Scott has made frequent appearances as a speaker, moderator and panelist and events serving tax and accounting professionals. He  has a strong background in computer journalism as an editor with two former trade publications, Computer+Software News and MIS Week and spent several years with weekly and daily newspapers in Morris County New Jersey prior to that.  A graduate of Indiana University with a degree in journalism, Bob is a native of Madison, Ind
Read 544 times
Rate this item
(0 votes)
Tweet
More in this category: « Stock Awards Boost Bill.com Pay AICPA Awards COVID Hardship Grants »