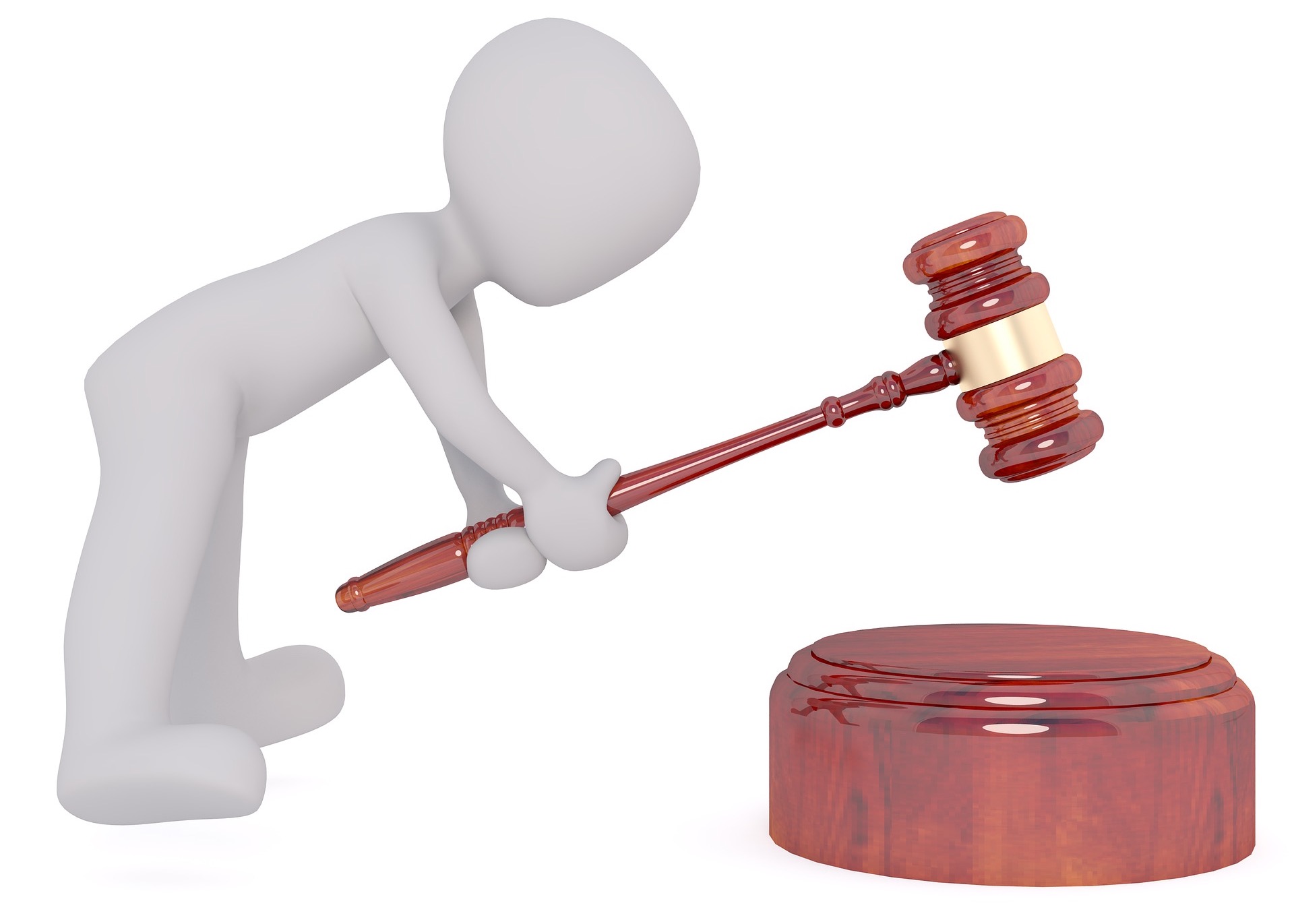 A federal appeals court has rejected a former CPA’s claim his conviction for defrauding the Internal Revenue Service of $600,000 should be reversed because he relied on information from his client.  The United States Court of Appeals for the First Circuit ruled there was overwhelming evidence that John H. Nardozzi had conspired with his  client,  State Senator Brian Joyce, from 2011 through 2014.

Nardozzi, age 68, of Waltham, Mass., was sentenced on Jan. 9, 2020 to 18 months in prison and three years of supervised release for helping manipulate the income of Joyce and his wife. Nardozzi was convicted of one count of conspiracy to defraud the United States and eight counts of aiding or assisting in the filing of a false tax return.

At trial, Nardozzi’s attorney argued the CPA relied on information supplied to him by Joyce’s bookkeepers or by Joyce directly and that Nardozzi was "out of the loop” and did not act with criminal intent. The appeals court called the evidence against Nardozzi “overwhelming” and that he conspired with the politician.

The accountants was found to have applied income that should have been reported on Joyce’s corporate tax return it to Joyce’s personal tax return. Nardozi also created a single-employment pension fund to which Joyce and his wife were not entitled, enabling them to defer taxes on about $400,000 in income. He also assisted them in an illegal rollover of Joyce’s SEP account to purchase stock in a private company without following rollover rules and attributed income from Joyce’s law firm to Joyce’s wife, even though she never worked for the firm.

Nardozzi also assisted Joyce in an illegal rollover of Joyce’s SEP account to purchase stock in a private company without following the IRA rollover rules. In addition, Nardozzi attributed income from Joyce’s law firm to Joyce’s wife even though she never worked for the law firm.

Bob Scott has provided information to the tax and accounting community since 1991, first as technology editor of Accounting Today, and from 1997 through 2009 as editor of its sister publication, Accounting Technology. He is known throughout the industry for his depth of knowledge and for his high journalistic standards.  Scott has made frequent appearances as a speaker, moderator and panelist and events serving tax and accounting professionals. He  has a strong background in computer journalism as an editor with two former trade publications, Computer+Software News and MIS Week and spent several years with weekly and daily newspapers in Morris County New Jersey prior to that.  A graduate of Indiana University with a degree in journalism, Bob is a native of Madison, Ind
Read 801 times
Rate this item
(1 Vote)
Tweet
More in this category: « Former CPA Draw 15 Years for Ponzi Scheme      Canopy Receives $11M in Funding »