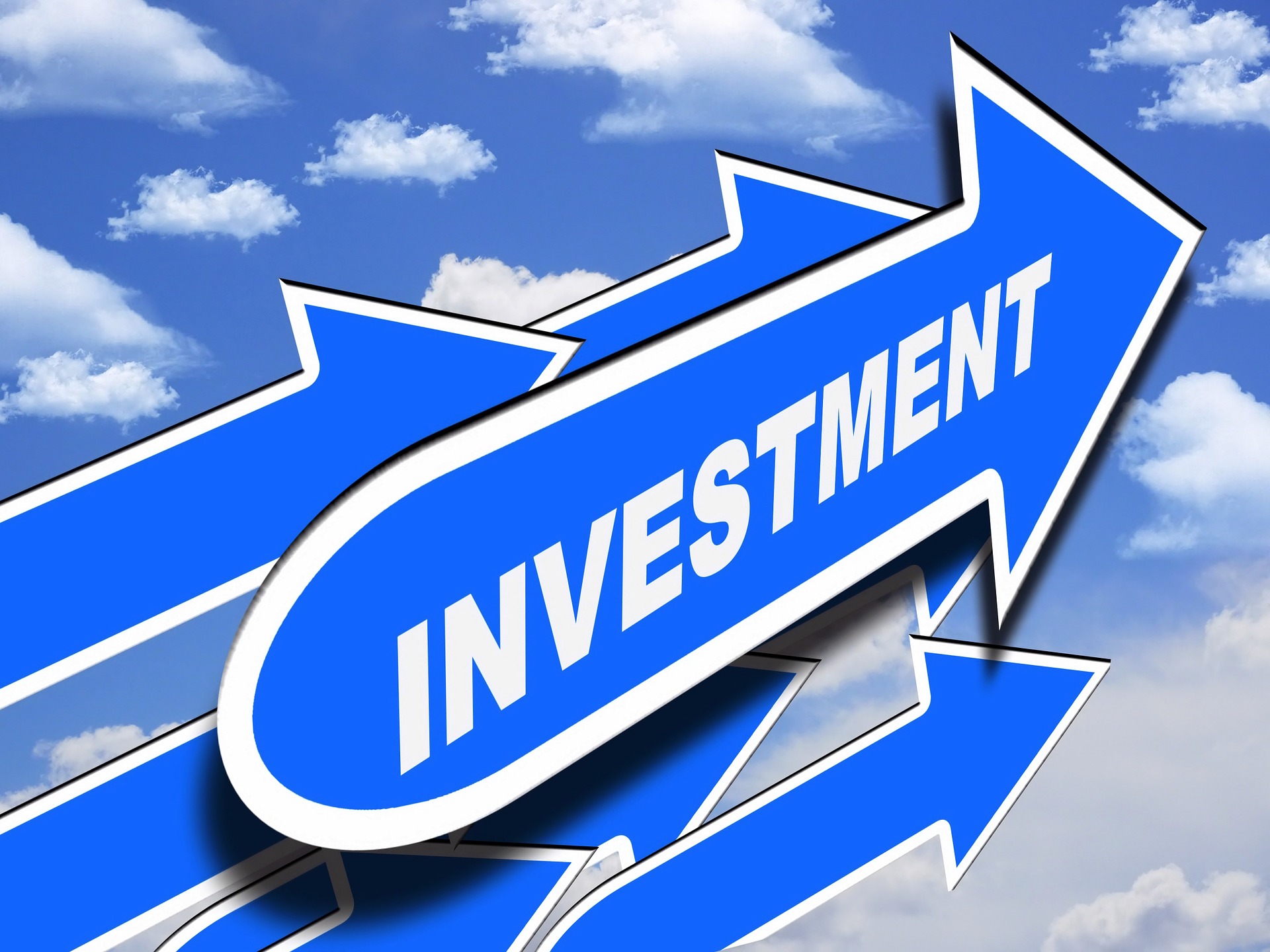 Canopy, which makes practice management and tax resolution software, has received $11 million in funding. The company said proceeds will be used to build its cloud-based practice suite.

“Our suite can now compete toe-to-toe with the legacy on-premise software suites for mid-size and large accounting firms, and this is showing up in our post-tax season marketing and sales metrics,” CEO Davis Bell said in a prepared statement.

It is the third round of funding for Canopy. The company received $20 million early in 2017 but then had two rounds of deep layoffs with its founding and CEO Kurt Avarell leaving. Bell joined as CEO early in 2019, concurrent with the receit of $13 million in funding.

Bob Scott has provided information to the tax and accounting community since 1991, first as technology editor of Accounting Today, and from 1997 through 2009 as editor of its sister publication, Accounting Technology. He is known throughout the industry for his depth of knowledge and for his high journalistic standards.  Scott has made frequent appearances as a speaker, moderator and panelist and events serving tax and accounting professionals. He  has a strong background in computer journalism as an editor with two former trade publications, Computer+Software News and MIS Week and spent several years with weekly and daily newspapers in Morris County New Jersey prior to that.  A graduate of Indiana University with a degree in journalism, Bob is a native of Madison, Ind
Read 303 times
Rate this item
(0 votes)
Tweet
More in this category: « Massachusetts CPA’s Conviction Upheld Liberty Tax Adding SMB Services »