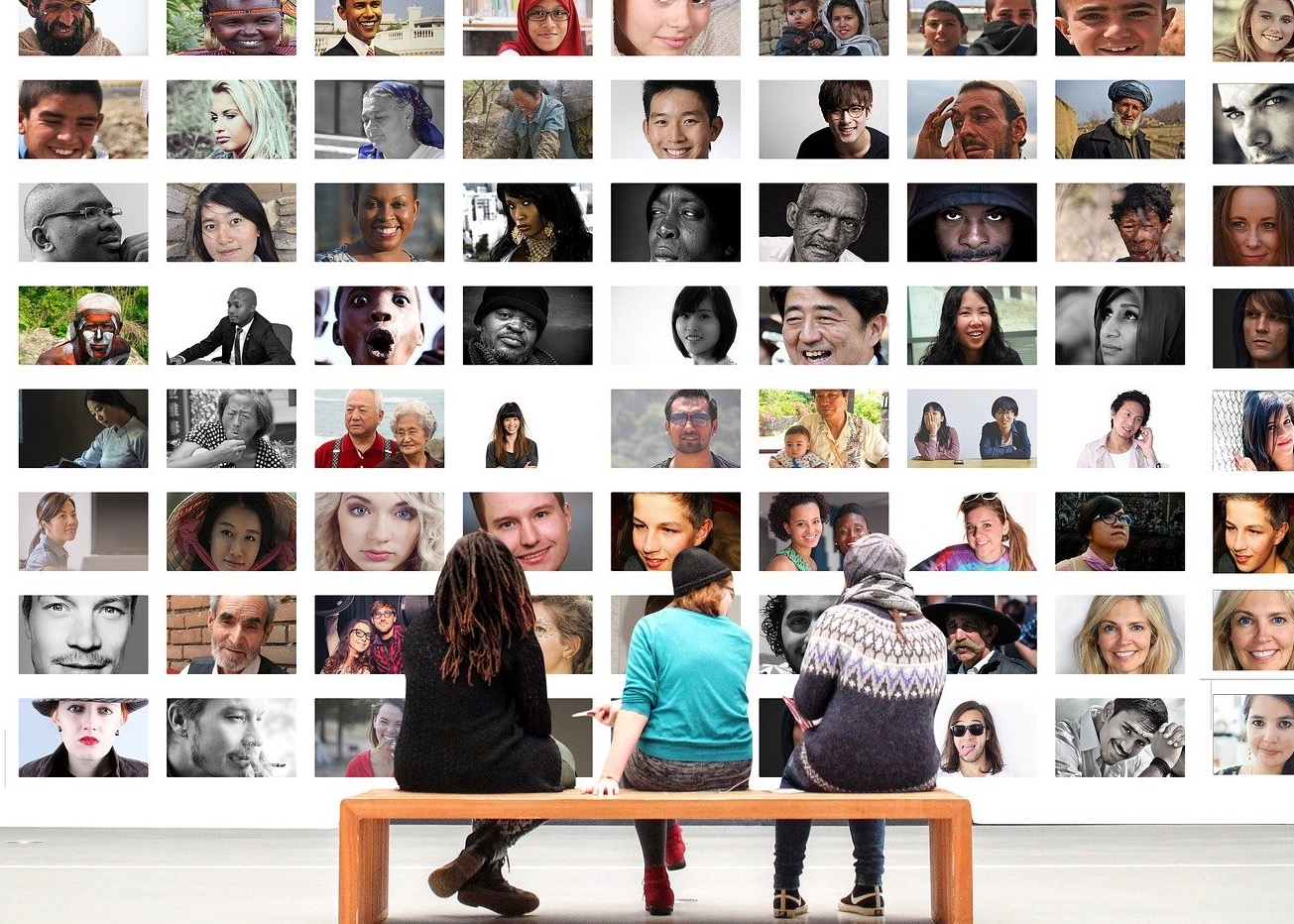 The number of individuals utilizing telework doubled from March 1 through May 11, according to Automatic Data Processing. The conclusion was among many derived through ADP surveys and recently released in the report  “A Workplace Redefined: Employee Resilience Amid The COVID-19 Pandemic.”

The online survey was conducted weekly for each week of the period starting March 1 of employed adults more than 18 years old. More than 24,000 individuals were surveyed during the eight consecutive weeks.

Workplaces closed for about one in four workers. During the first week, 17 percent of employees were required to work at home with that number jumping to more than one in four during the second week.

While initially some struggled with problems with childcare, fear of the virus, technical issues and trouble completing their tasks, most had adjusted by weeks three and four so these issues and less impact. Productivity, however, sagged with workers hampered by technical difficulties, including Internet connectivity and insufficient equipment, and stress about the coronavirus itself.

Sixty-two percent of those who retained jobs reported the pandemic had a negative impact on their personal finances. However, the majority believed their finances would return to previous levels in less than six months.

Bob Scott has provided information to the tax and accounting community since 1991, first as technology editor of Accounting Today, and from 1997 through 2009 as editor of its sister publication, Accounting Technology. He is known throughout the industry for his depth of knowledge and for his high journalistic standards.  Scott has made frequent appearances as a speaker, moderator and panelist and events serving tax and accounting professionals. He  has a strong background in computer journalism as an editor with two former trade publications, Computer+Software News and MIS Week and spent several years with weekly and daily newspapers in Morris County New Jersey prior to that.  A graduate of Indiana University with a degree in journalism, Bob is a native of Madison, Ind
Last modified on Monday, 08 June 2020
Read 309 times
Rate this item
(0 votes)
Tweet
More in this category: « Tips for Advising Newly Remote-Working Clients ITA Roundtable: Many Employees Like Remote Work »