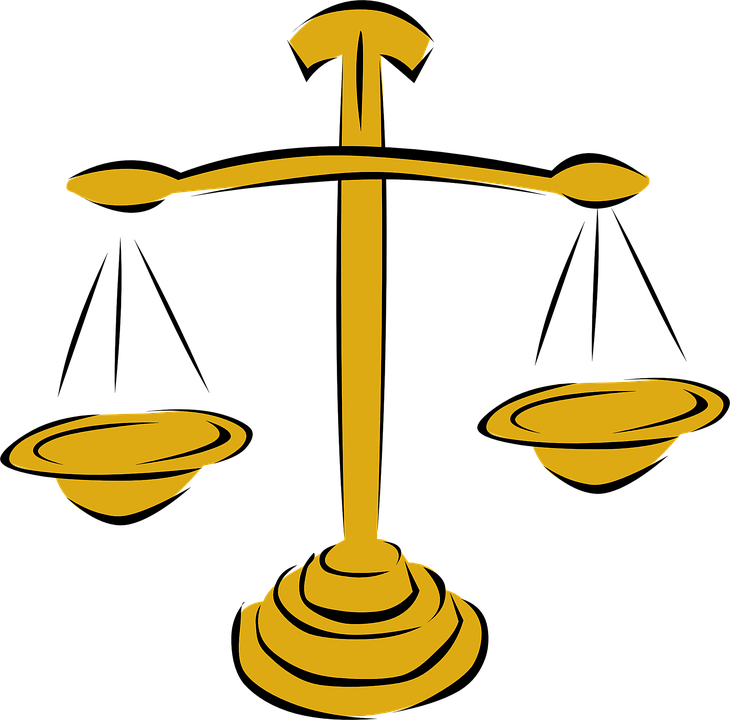 Here is updated, detailed news from several states regarding the U.S. Supreme Court's decision in South Dakota v Wayfair, et al [see my 6/22/18 post for more on the case]. I don't think most states will strive to collect below the thresholds of the South Dakota law, but you never know. I think we'll hear from more states soon and perhaps even from a few in Congress.

States in bold are full members of the Streamlined Sales and Use Tax project. The SSUTA scheduled an emergency meeting of the SSUTA Board for July 19-20 to discuss the Wayfair decision. Agenda items included use of the Central Registration System and the Certified Service Provider system by non-members.

Also, on 6/29/18, the National Conference of State Legislatures released its Principles of State Implementation after South Dakota v. Wayfair. This 1-page document suggests that states be prepared before more broadly enforcing tax collection and wait until 1/1/19 to start collecting. It also includes suggestions for states that that have not adopted the Streamlined Sales and Use Tax Agreement (SSUTA).

• Alabama - The Dept. of Revenue released astatement on 7/3/18 that reminds readers that the DOR issued economic nexus sales tax rules in 2016. Per the DOR, these will be applied prospectively starting for sales made after 9/30/18, even though the rules were effective 1/1/16. The threshold for economic nexus under the rules is annual sales in the state above $250,000, The statement also notes the state's marketplace facilitators law also for sales exceeding $250,000. These facilitators must collect sales tax on sales of its third-party sellers or comply with the reporting and customer notification rules.

• California - This is one of the states that already had broad language in its statute that with the repeal of Quill, likely allows the state agency (California Department of Tax and Fee Administration (CDTFA) to start collecting from remote vendors with over $100,000 of sales in the state or 200 or more transactions. I say "likely" because while California Revenue & Taxation Code Section 6203(c) provides that retailer in the state includes "any retailer that has substantial nexus with this state for purposes of the commerce clause of the U.S. Constitution," is the $100,000 receipts or 200 transaction threshold enough for the state? The U.S. Supreme Court noted three aspects of the SD law that supported nexus within commerce clause parameters (see page 23 of the opinion): (1) safe harbors of the $100,000 receipts or 200 transactions, (2) no retroactive application, and (3) SD belongs to the SSUTA which requires states to offer free software for compliance and audit protection if used, as well as standardized definitions and other administrative benefits. While the CDTFA can offer (1) and (2), it can't easily offer (3). That would likely take some additional appropriations. In fact, given the size of California, its customer base likely supports many remote vendors who meet the safe harbors of the SD law. Can the CDTFA handle all of the new registrations and support that would be needed without an allocation of more funds? Also, might the legislature of this state that is home to eBay, want to raise the safe harbor thresholds?  And, how important is (3)? Are factors (1) and (2) enough?

• Connecticut - SB 417 (Public Act 18-152; 6/14/18) modifies the states economic nexus for sales tax for remote vendors to having at least $250,000 of retail sales in the state and 200 or more transactions, effective 12/1/18. Also see Dept. of Revenue Services Special Motice (5.1) explanation of the law change related to Wayfair, as well as the explanation of the marketplace facilitator law change.

• Hawaii - Prior to the Court's decision, Hawaii enacted SB 2514(Act 41, 6/13/18) to match the SD law, effective 7/1/18, but applying to tax years beginning after 12/31/17. In Announcement No. 2018-10 (6/27/18), the Dept. of Taxation states that it had been unclear when its general excise tax (GET) applied when a seller did not have a physical presence in the state. Act 41 though, provides clarification. Starting 7/1/18, taxpayers must obtain a GET license and file returns and remit the GET if for the current or prior year the taxpayer had gross income or proceeds of $100,000 or more, or 200 or more separate transactions from tangible property delivered in Hawaii, services used or consumed in Hawaii or intangible property used in Hawaii. Thus, it is effective 1/1/18 as a vendor could have crossed the requisite threshold in 2017 making it subject to collection starting 2018. The announcement has further details and some FAQs. BUT, on 7/10/18, the Dept.of Taxation announced that because the Supreme Court noted that SD law was not retroactive, to avoid constitutional challenge, Hawaii will not apply its law to sellers who lacked physical presence prior to 7/1/18 (see announcement)..

• Idaho - The State Tax Commission issued an explanation on 8/15/18. Remote retailers must collect if they have an agreement with an Idaho retailer to refer buyers to the remote seller for a commission on the sale, and total sales to in-state buyers due to such agreements exceeds $10,000 in the prior 12 months. This is the state's "click through" nexus rule. The announcement states that the Tax Commission is "carefully analyzing" how the Wayfair decision affects remote sellers.

• Illinois - Enacted HB 3342 (Public Act 100-0587)on 6/4/18. Article 80 includes a “marketplace fairness” provision providing that a vendor is considered a “retailer maintaining a place of business” in the state if it makes sales of tangible personal property to buyers in the state, from outside of the state and have cumulative gross receipts from sales of such property of $100,000 or more, or has 200 or more separate transactions for the sale of tangible personal property to Illinois buyers. The determination is made quarterly by looking 12 months back from the last day of March, June, September or December. If the criteria is met, the retailer must collect and remit sales tax for one year. At the end of that year, if the criteria continue to be met, collection continues. Effective starting 10/1/18.

Professor Annette Nellen is a tax professor and Director of the MS Taxation Program at San Jose State University, teaching courses on tax research, tax accounting methods, taxation of property transactions, state taxation, ethics, and tax policy. She currently serves as chair of the AICPA Tax Executive Committee, and is a past chair of the AICPA Individual Taxation Technical Resource Panel and a past vice chair of the Executive Committee of the California Bar Tax Section. 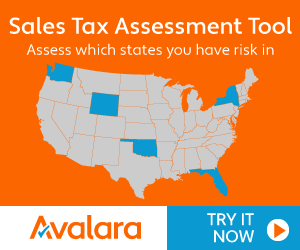 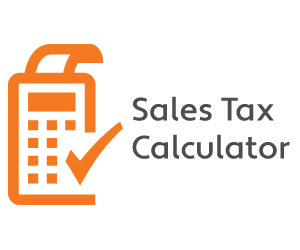