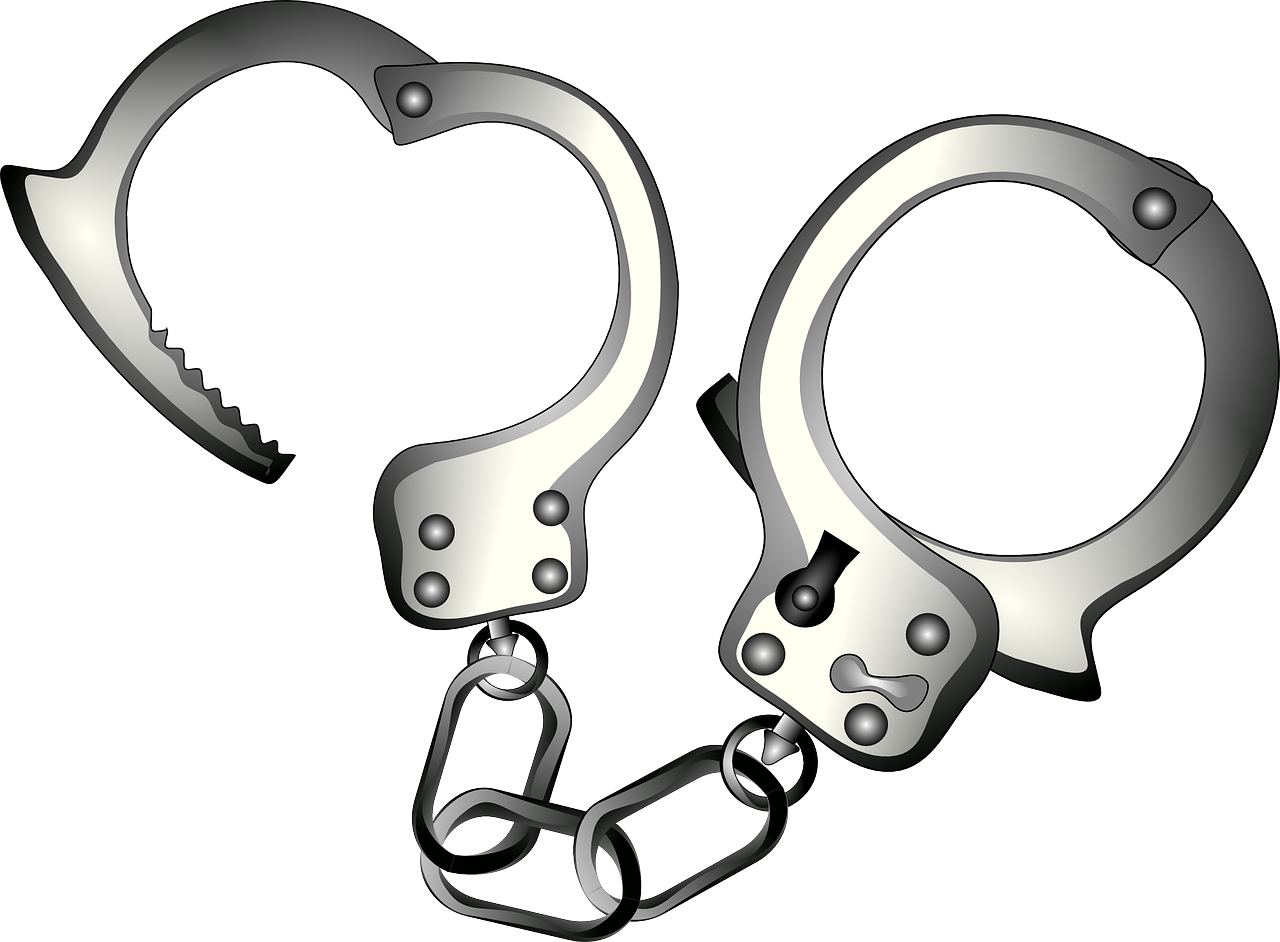 Three CPAs are among a group of seven individuals indicted for their alleged connecting in promoting  syndicated conservation easements as tax shelters. The seven had been indicted in a superseding indictment on  charges that include conspiracy to defraud the United States through fraudulent tax shelters.

The seventh defendant, James Sinnot, along with Fisher. allegedly caused partnerships to donate conservation easements over land owned by the partnerships. They are accused of using the hand-picked appraisers, Wiebe and Roberts, who valued easements at amounts as much as 10 times more than the price paid

The partnerships  then claimed a charitable contribution tax deduction at the inflated amount with those who purchased partnership units claiming  deductions.

Fisher, Sinnott, Joy, Lewis, Smith and others sold partnership units for $25,000 each , guaranteeing a four-to-one tax deduction ratio to their clients. The government said a $400,000 deduction could result in the client receiving a $170,000 refund within months of purchasing their units for $100,000.

Finally, Fisher is charged with money laundering arising from his purchases of multiple luxury vehicles and domestic and foreign properties with the proceeds of the fraud and faces a maximum sentence of 10 years in prison for each count.

Bob Scott has provided information to the tax and accounting community since 1991, first as technology editor of Accounting Today, and from 1997 through 2009 as editor of its sister publication, Accounting Technology. He is known throughout the industry for his depth of knowledge and for his high journalistic standards.  Scott has made frequent appearances as a speaker, moderator and panelist and events serving tax and accounting professionals. He  has a strong background in computer journalism as an editor with two former trade publications, Computer+Software News and MIS Week and spent several years with weekly and daily newspapers in Morris County New Jersey prior to that.  A graduate of Indiana University with a degree in journalism, Bob is a native of Madison, Ind
Read 4010 times
Rate this item
(1 Vote)
Tweet
More in this category: « Intuit ProConnect Revs Up 14.6 Percent IRS Sets Up Experience Office »