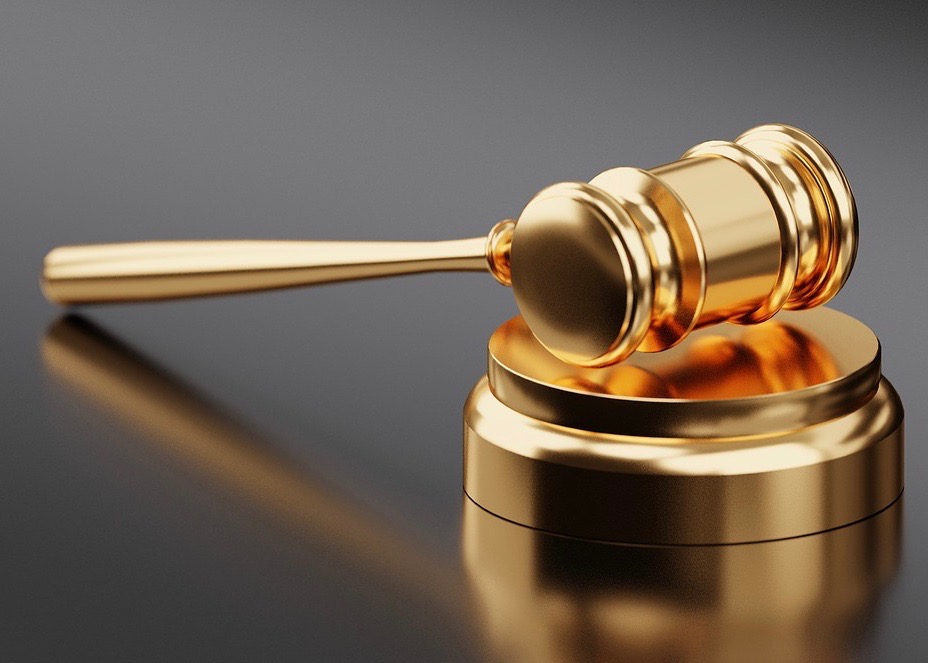 Two Orange County, Calif., tax preparers have been charged in a case involving ID information provided to them by a social worker. The preparers, Anton Nguyen and Rosemary Pham, have pleaded not guilty to conspiring to defraud the United States.

Their actions allegedly caused the Internal Revenue Service to issue $973,153 in unwarranted refunds in response to 443 tax returns from August 2010 to June 2019.

The stoilen IDs belonged to clients of the social worker, John Tran, who pleaded guilty November 2019 to conspiracy to defraud the United States with respect to claims, mail fraud and aggravated identity theft. Six other individuals have also pleaded guilty in this case.The IDs were used in preparation and filing of 433 tax returns.

Nguyen, 53, of Fountain Valley, Calif.,  is also charged with three counts of making false claims against the United States for the payment of federal income tax refunds, and Pham additionally is charged with 10 counts of aiding and advising the filing of false tax returns.

Furthermore, the reported payments were then offset against Nguyen’s and Pham’s clients to offset business revenues and reduce taxes they owed by making it appear that the identity theft victims. Nguyen and Pham’s clients allegedly paid a fee for them to fabricate Forms 1099.

Bob Scott has provided information to the tax and accounting community since 1991, first as technology editor of Accounting Today, and from 1997 through 2009 as editor of its sister publication, Accounting Technology. He is known throughout the industry for his depth of knowledge and for his high journalistic standards.  Scott has made frequent appearances as a speaker, moderator and panelist and events serving tax and accounting professionals. He  has a strong background in computer journalism as an editor with two former trade publications, Computer+Software News and MIS Week and spent several years with weekly and daily newspapers in Morris County New Jersey prior to that.  A graduate of Indiana University with a degree in journalism, Bob is a native of Madison, Ind
Read 409 times
Rate this item
(0 votes)
Tweet
More in this category: « Texas Couple Sentenced in Tax Fraud IRS Seeks More than 4,000 Reps »