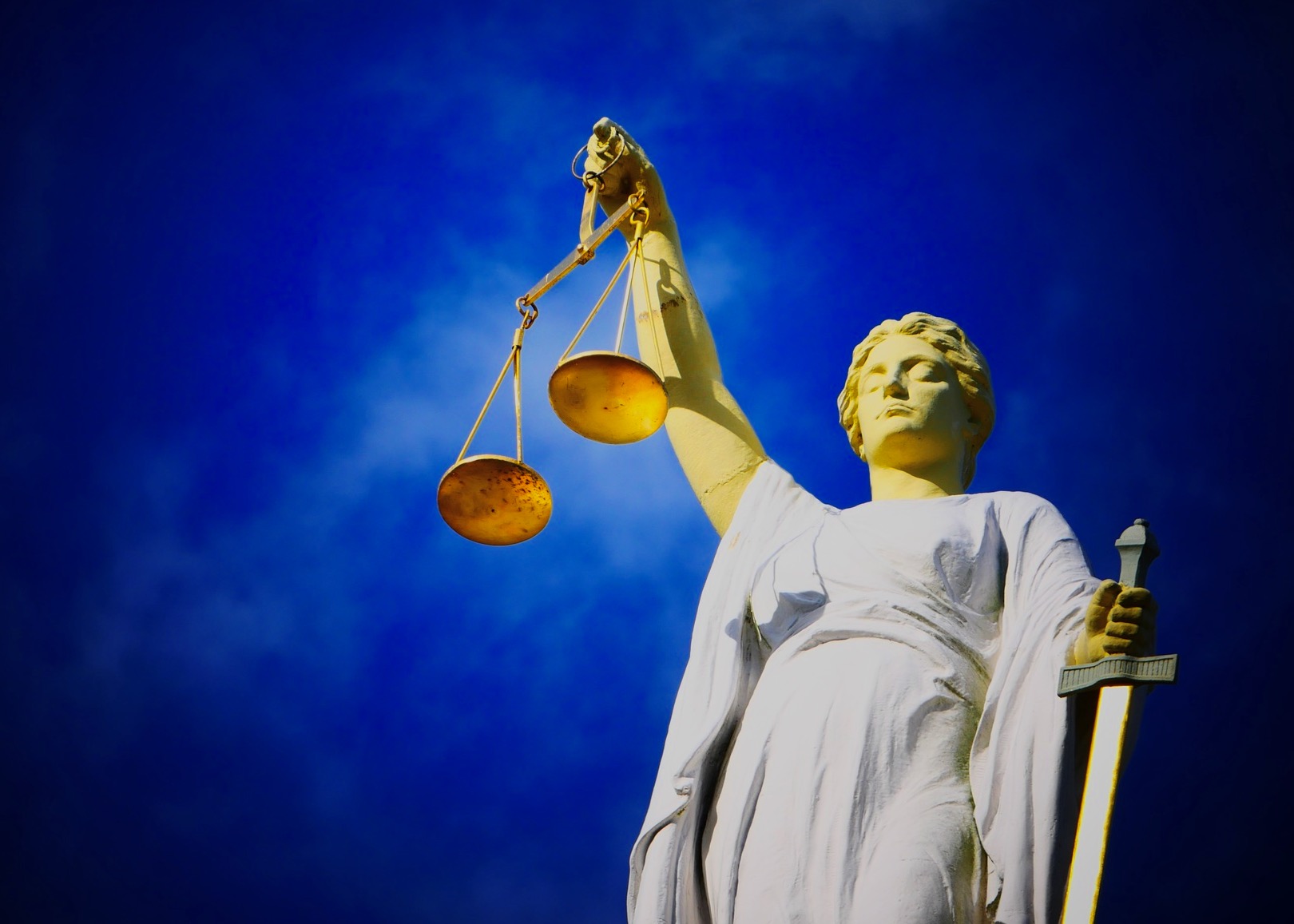 A Georgia preparer, who was the last to be sentenced in a nationwide tax fraud, drew 51 months in prison this month. Yomarie Febres of Covington, Ga., one of more than 200 conspirators, must also repay $11.1 million in restitution to the Internal Revenue Service.

During the period, co-conspirators around the country held seminars promote this scheme telling clients their mortgages and other debts entitled them to refunds Those returns falsely claimed banks and other financial institutions had withheld large amounts of income tax from clients. There was no such withholding.

Febres reportedly received $500 per client, a portion of the $10,000 to $15,000 that co-conspirators charged clients to participate. She did not report this income on her 2014 and 2015 income tax returns and also claimed phony business losses.

In March, the scheme’s main promoter, Iran Backstrom, was sentenced to more than eight years in prison, and his  second-in-command, Mehef Bey, was sentenced to 11 years . In April, Aaron Aqueron, who recruited clients and provided information to Febres, received a more than four-years prison sentence.

Bob Scott has provided information to the tax and accounting community since 1991, first as technology editor of Accounting Today, and from 1997 through 2009 as editor of its sister publication, Accounting Technology. He is known throughout the industry for his depth of knowledge and for his high journalistic standards.  Scott has made frequent appearances as a speaker, moderator and panelist and events serving tax and accounting professionals. He  has a strong background in computer journalism as an editor with two former trade publications, Computer+Software News and MIS Week and spent several years with weekly and daily newspapers in Morris County New Jersey prior to that.  A graduate of Indiana University with a degree in journalism, Bob is a native of Madison, Ind
Read 1076 times
Rate this item
(0 votes)
Tweet
More in this category: « Bloomberg Names RSM Implementer CPA Admits PPP Loan Fraud »