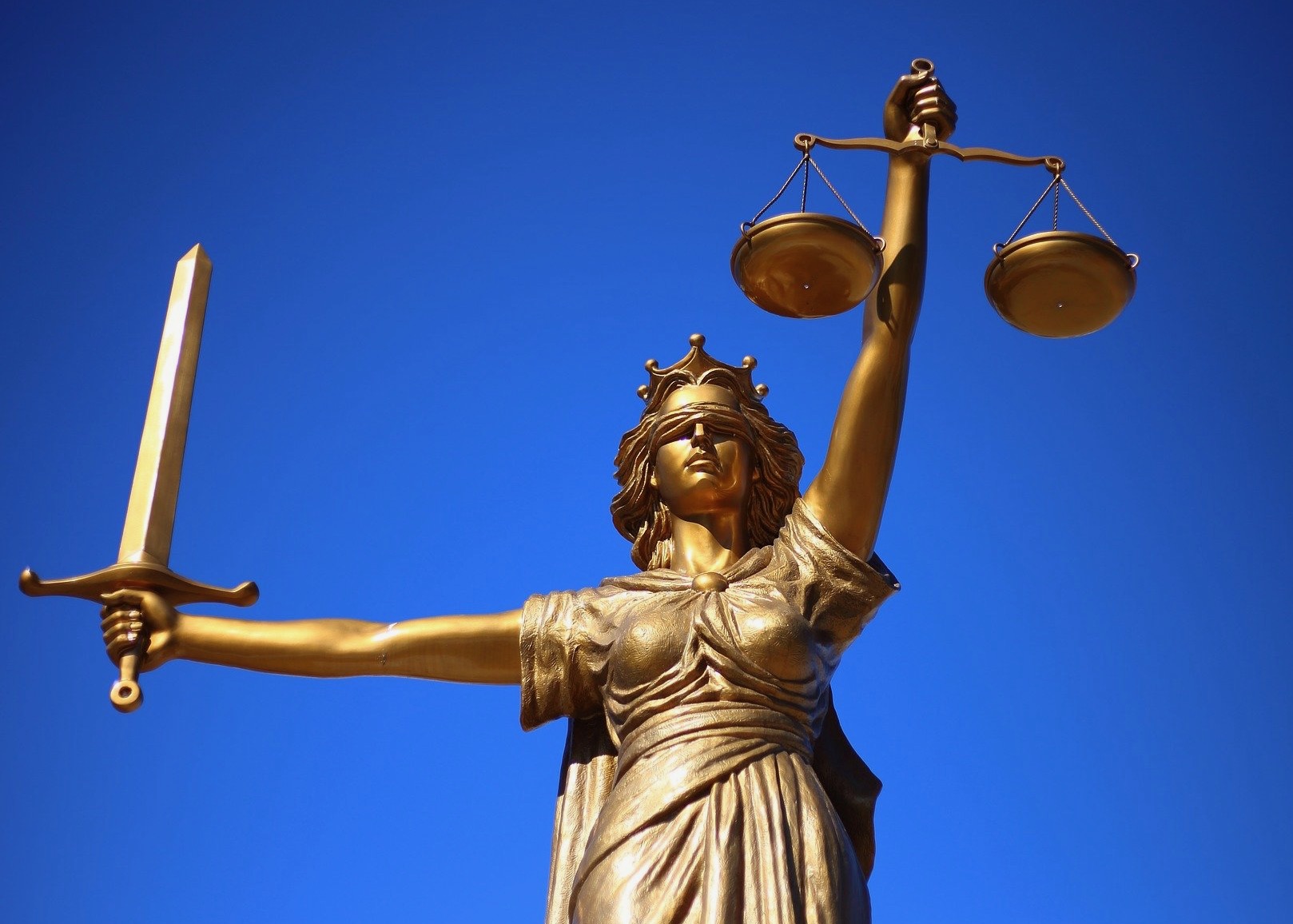 A San Fernando Valley, Calif.-based CPA has pleaded guilty to helping a client fraudulently obtain a $1.2-million Paycheck Protection Loan. The accountant, Bernard Turk of Tarzana, this month pleaded guilty to one count of wire fraud.

He prepared the return in February 2021 but later admitted both he and his client knew that Agency 126, a purported marketing and video production agency based in Irvine, had no employees, paid no wages, and never filed tax returns with the IRS.

The bank, relying in part on the false return, approved the loan and wired $1,212,312 to a bank account that the client controlled. As a part of scheme, Turk was to receive a percentage of the loan proceeds when the bank forgave the loan.

Bob Scott has provided information to the tax and accounting community since 1991, first as technology editor of Accounting Today, and from 1997 through 2009 as editor of its sister publication, Accounting Technology. He is known throughout the industry for his depth of knowledge and for his high journalistic standards.  Scott has made frequent appearances as a speaker, moderator and panelist and events serving tax and accounting professionals. He  has a strong background in computer journalism as an editor with two former trade publications, Computer+Software News and MIS Week and spent several years with weekly and daily newspapers in Morris County New Jersey prior to that.  A graduate of Indiana University with a degree in journalism, Bob is a native of Madison, Ind
Read 188 times
Rate this item
(0 votes)
Tweet
More in this category: « Georgia Preparer Must Repay $11.1M Three Family Preparers Guilty in Return Fraud »