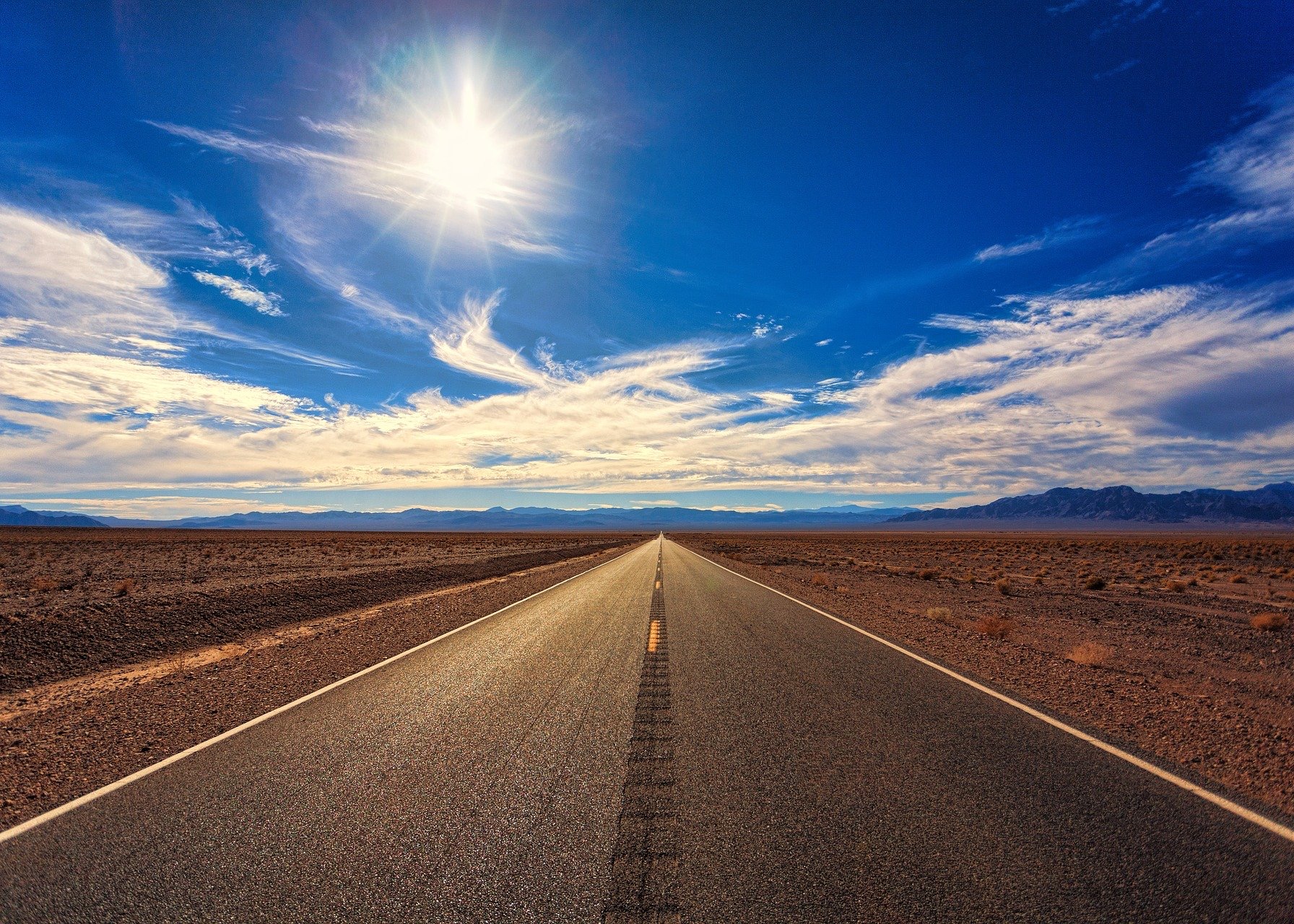 The American Institute of CPAs has requested guidance on the deferral of payroll taxes under executive actions signed this month by President Donald Trump. The requests were sent this month to the Treasury Department and the Internal Revenue Service.

The AICPA would like guidance stating that deferrals are voluntary and that any eligible employees are responsible for making an affirmative election to defer the taxes.  If employees make the election employers from withholding the taxes, but are also protects them from being responsible for paying deferred taxes.

Also requested is guidance stating that eligible employees can make the elections from September 1 through December 31 and that if they do not make elections, taxes will continue to be withheld, deposited and paid.

Other guidance sought is a declaration any election and revocation “is effective after a specified number of days. We recommend that the affirmative election or revocation take effect as soon as administratively practicable but in no event later than the first paycheck date that is 14 days after receipt by the employer,” the AICPA wrote. Guidance stating that the election should continue to apply until December 31, 2020, unless revoked by the employee. In addition, the election should apply to each bi-weekly paycheck that is less than $4,000 (or equivalent amount depending on the employer’s pay period).

Bob Scott has provided information to the tax and accounting community since 1991, first as technology editor of Accounting Today, and from 1997 through 2009 as editor of its sister publication, Accounting Technology. He is known throughout the industry for his depth of knowledge and for his high journalistic standards.  Scott has made frequent appearances as a speaker, moderator and panelist and events serving tax and accounting professionals. He  has a strong background in computer journalism as an editor with two former trade publications, Computer+Software News and MIS Week and spent several years with weekly and daily newspapers in Morris County New Jersey prior to that.  A graduate of Indiana University with a degree in journalism, Bob is a native of Madison, Ind
Last modified on Wednesday, 19 August 2020
Read 864 times
Rate this item
(0 votes)
Tweet
More in this category: « CCH Axcess Small-Firm Version Launched Thomson’s Tax Business: Unusual Quarter »