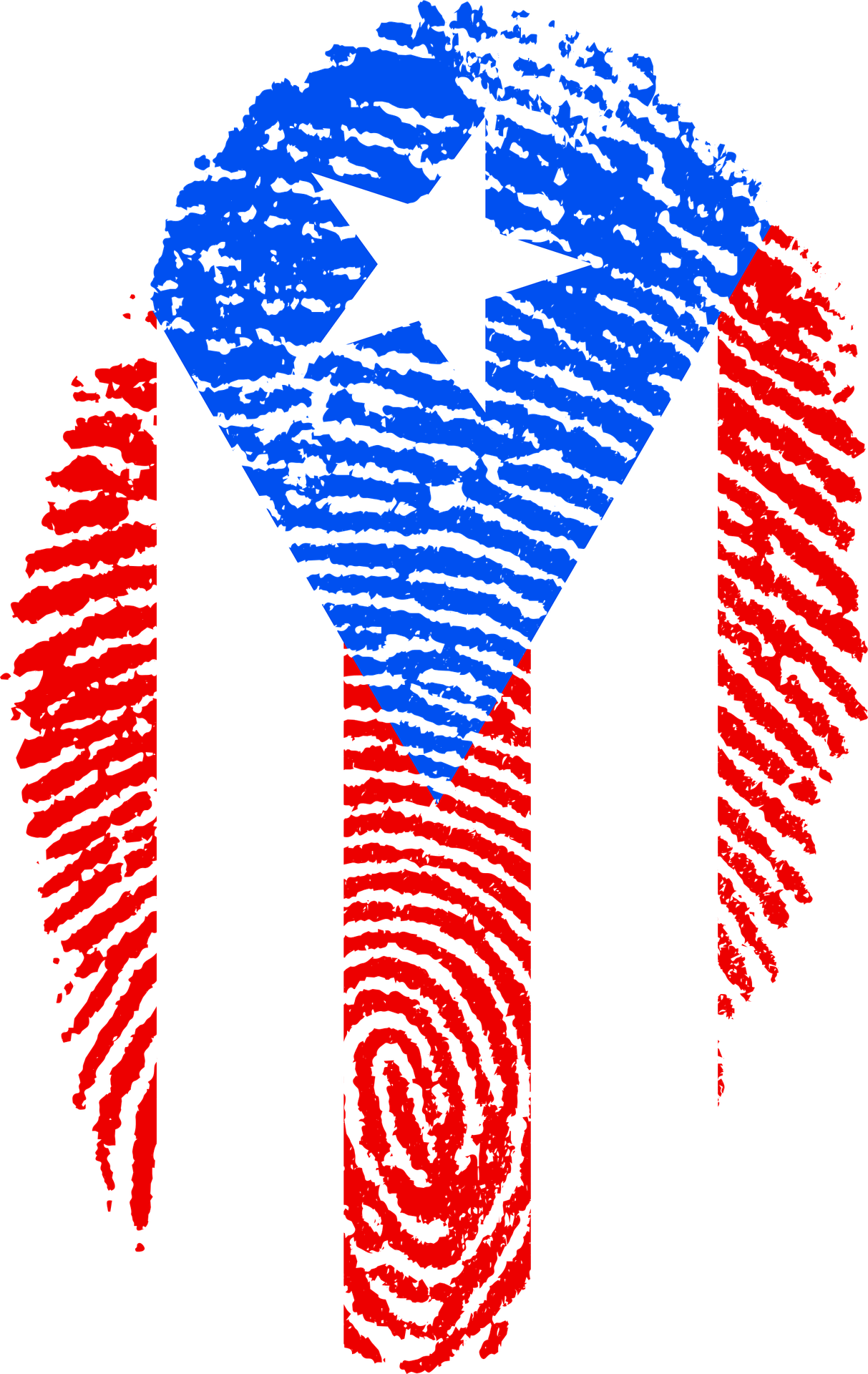 Fernando Scherrer Caillet, former managing partner for the BDO unit, was indicte in May on a number charges from an unrelated case involving fraud and inflating cost of government contracts. In 2000, the two founded Scherrer Hernandez & Co. which became part of the BDO network in May 2012

The charges against Hernandez involve his use of the Export Services Act, which offers tax incentives for Puerto Rican companies to export services to other jurisdictions—these include a fixed income tax rate of 4-percent for eligible export services, a 100 tax-exemption on dividends from and profits, and a 60-percent tax-exemption on local municipal taxes.

The indictment alleges Hernandez in December 2018 formed a company under Puerto Rican law for a person purporting to be a United States taxpayer from Arizona, but who was really an undercover special agent o the IRS-CI. A year later, Hernandez fraudulently obtained a Act 20 tax exemption status for the company.

He also decided the company would report $500,000 in business earned in Puerto Rico and in July 2020 prepared and filed a Puerto Rican corporate tax return that claimed the half-million dollars was earned in the commonwealth and additionally filed false 2020-2021 Business Volume Declarations with the Municipality of San Juan.

Scherrer, who resigned in the face of the charges, was derailed in the same case in which there were indictments of Julia Keleher, who served as Puerto Rico’s secretary of education from January 2017 until April 2019, and Angela Avila-Marrero, the head of the commonwealth’s health insurance administration until June 2019.

They were indicted on charges of wire fraud conspiracy, allegedly designed to steer contracts between the PR DOE and Colón & Ponce, a company owned by Mayra Ponce Mendoza. Her sister Glenda E. Ponce-Mendoza, was a special assistant to Keleher and both weres indicted.

Keleher,  Scherrer-Caillet and Velázquez-Piñol, president of Azur were additionally charged with a scheme to defraud involving federal funds paid by the Puerto Rican DOE to BDO for more than $13 million in contracts from January 2017 through April 2019. Although the contract prohibited it, BDO subcontracted other companies to perform work and paid Velázquez-Piñol through Azur a 10-percent commission for contracts awarded through his influence with government offices.

Azur received about $219,059 in commissions from BDO. The fraud, the indictments allege, inflated the costs of the contracts. Scherrer-Caillet faces one money laundering charge and Velázquez-Piñol, six substantive money laundering counts. Ávila-Marrro, Velázquez-Piñol, and Scherrer-Caillet were also accused of theft and conversion of government money and property in excess of $1,000 through funds paid by ASES to BDO for contracts worth $2.5 million form January 2017 and June 2019.

Bob Scott has provided information to the tax and accounting community since 1991, first as technology editor of Accounting Today, and from 1997 through 2009 as editor of its sister publication, Accounting Technology. He is known throughout the industry for his depth of knowledge and for his high journalistic standards.  Scott has made frequent appearances as a speaker, moderator and panelist and events serving tax and accounting professionals. He  has a strong background in computer journalism as an editor with two former trade publications, Computer+Software News and MIS Week and spent several years with weekly and daily newspapers in Morris County New Jersey prior to that.  A graduate of Indiana University with a degree in journalism, Bob is a native of Madison, Ind
Read 1400 times
Rate this item
(0 votes)
Tweet
More in this category: « Corvee Debuts Tax Planner Draft Issued for Capital Account Reporting »