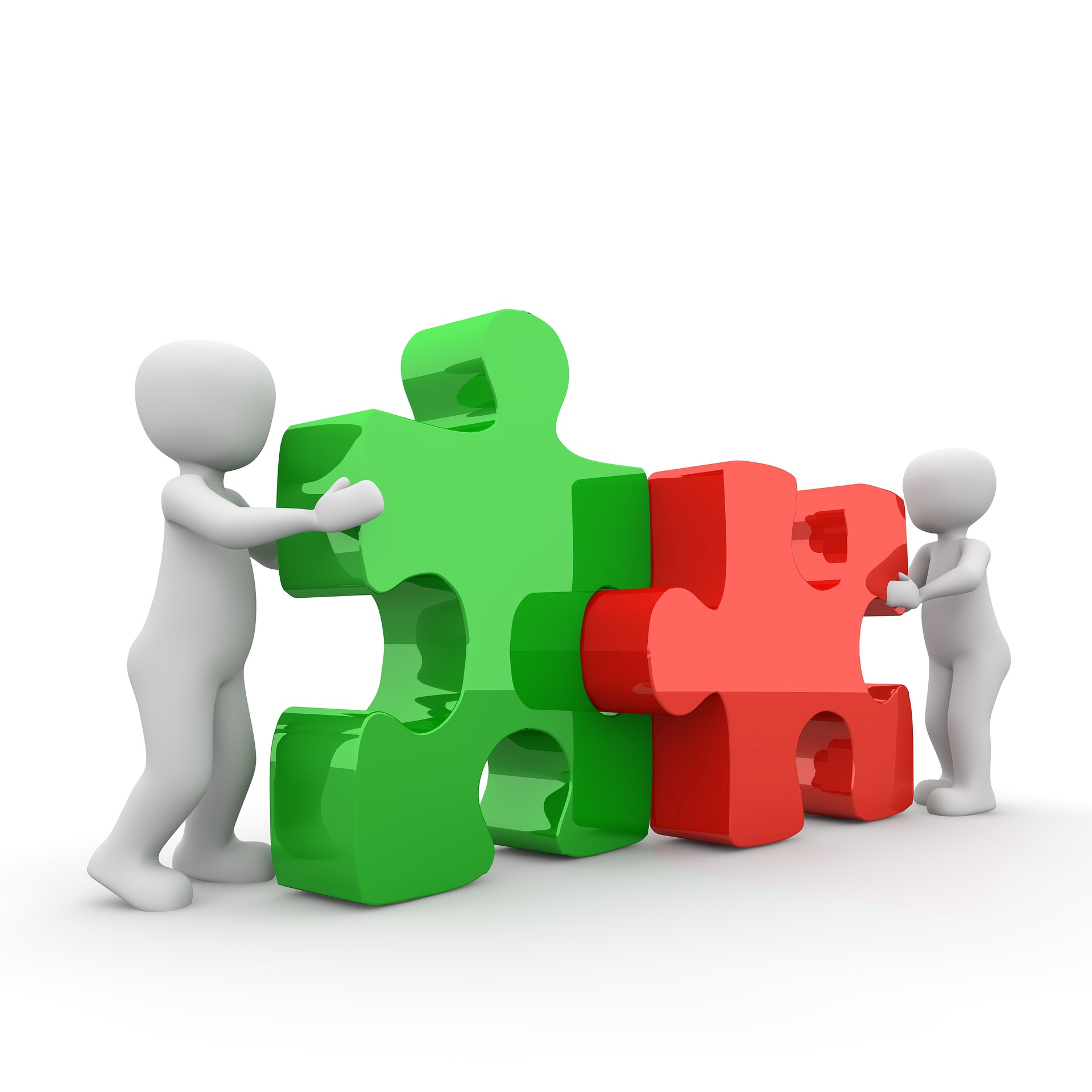 The Internal Revenue Services has released an early draft of instructions on Form 1065 for tax year 2020 regarding the reporting of capital accounts to partners in K-1s. Revised instructions require partnerships to calculate partner capital accounts using the transactional approach for the tax basis method.

Most partnerships already utilize this method, the IRS said. However,  they were previously allowed to use multiple methods. The IRS believes the use of only one method will make it less likely returns will be examined.

Under the method, partnerships reporting partner contributions, the partner's share of partnership net income or loss, withdrawals and distributions and other increases or decreases will use tax-basis principles instead of using other methods such as GAAP.

Partnerships that did not use the tax capital method for 2019 or maintain tax basis capital accounts in their books and records for each partner's beginning tax-basis capital account balance for 2020 can use the Modified Outside Basis Method, the Modified Previously Taxed Capital Method, or the Section 704(b) Method, as described in the instructions, including special rules for publicly traded partnerships.

The IRS intends to provide penalty relief for the transition during tax year 2020 and only for returns due in 2021. The agency will not assess a partnership a penalty for errors in reporting its partners' beginning capital account balances if the partnership takes ordinary and prudent business care in following the form instructions to calculate and report the beginning capital account balances.

The draft instructions are intended to give tax practitioners a preview of the changes and software providers the information they need to update systems.

Bob Scott has provided information to the tax and accounting community since 1991, first as technology editor of Accounting Today, and from 1997 through 2009 as editor of its sister publication, Accounting Technology. He is known throughout the industry for his depth of knowledge and for his high journalistic standards.  Scott has made frequent appearances as a speaker, moderator and panelist and events serving tax and accounting professionals. He  has a strong background in computer journalism as an editor with two former trade publications, Computer+Software News and MIS Week and spent several years with weekly and daily newspapers in Morris County New Jersey prior to that.  A graduate of Indiana University with a degree in journalism, Bob is a native of Madison, Ind
Read 447 times
Rate this item
(0 votes)
Tweet
More in this category: « Second BDO Puerto Rico Partner Indicted ATX Gets eSignature Support »