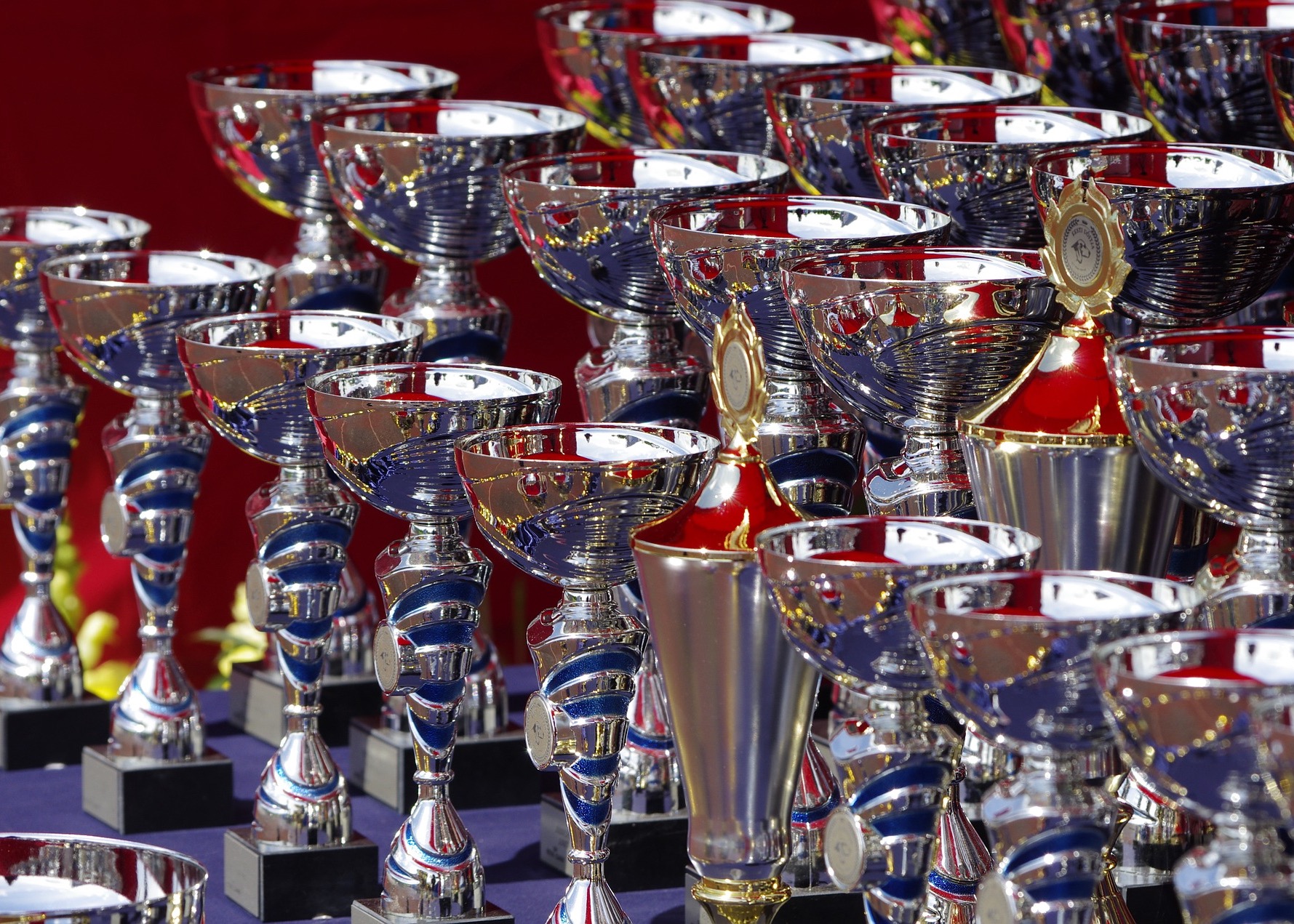 Three accounting firms took home the top awards recently announced by Oracle NetSuite for 2020. RSM US kept its streak going, being named Worldwide Partner of the Year for the cloud software company for the eight straight Year.

The award marked a very good year for RSM with mid-market accounting. It was named to the Microsoft Inner Circle, which represented the top 1 percent of resellers handling Microsoft’s Dynamics software. Last month, it was also named a finalist in the 2020 Microsoft Partner of the Year Awards in the categories of Business Applications—Connected Field Service and Modern Workplace—Workplace. Each category had two finalists and a winner.

Bob Scott has provided information to the tax and accounting community since 1991, first as technology editor of Accounting Today, and from 1997 through 2009 as editor of its sister publication, Accounting Technology. He is known throughout the industry for his depth of knowledge and for his high journalistic standards.  Scott has made frequent appearances as a speaker, moderator and panelist and events serving tax and accounting professionals. He  has a strong background in computer journalism as an editor with two former trade publications, Computer+Software News and MIS Week and spent several years with weekly and daily newspapers in Morris County New Jersey prior to that.  A graduate of Indiana University with a degree in journalism, Bob is a native of Madison, Ind
Last modified on Monday, 24 August 2020
Read 527 times
Rate this item
(0 votes)
Tweet
More in this category: « Xero On Air Scheduled Survey: Pandemic Pushes CFOs into Strategy »